Mini engineers announced the 2014 Mini Cooper as more Mini that before. It is true to a big extent while seeing the specs as the Turbo 1.5L I3, with 134 HP power and 162 lb ft torque mated with 6-speed manual transmission. Expected 0-60 in 7.4 seconds, the top speed is said to be about 130 mph. With front-wheel drive Drivetrain, curb weight of Mini Copper is about 2,605 lbs. The mileage is also a very dent 30 mpg city drive and 41 mpg highways. Price will start from about $19,950. 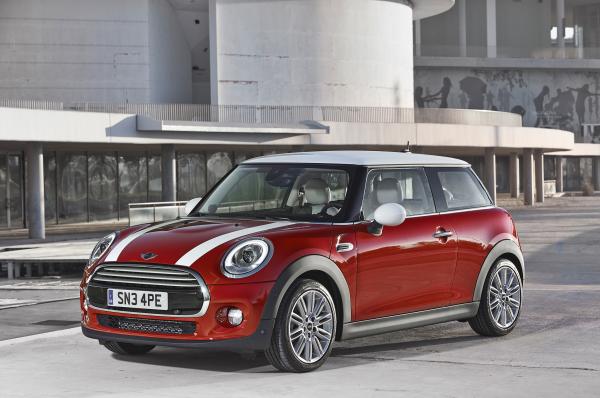 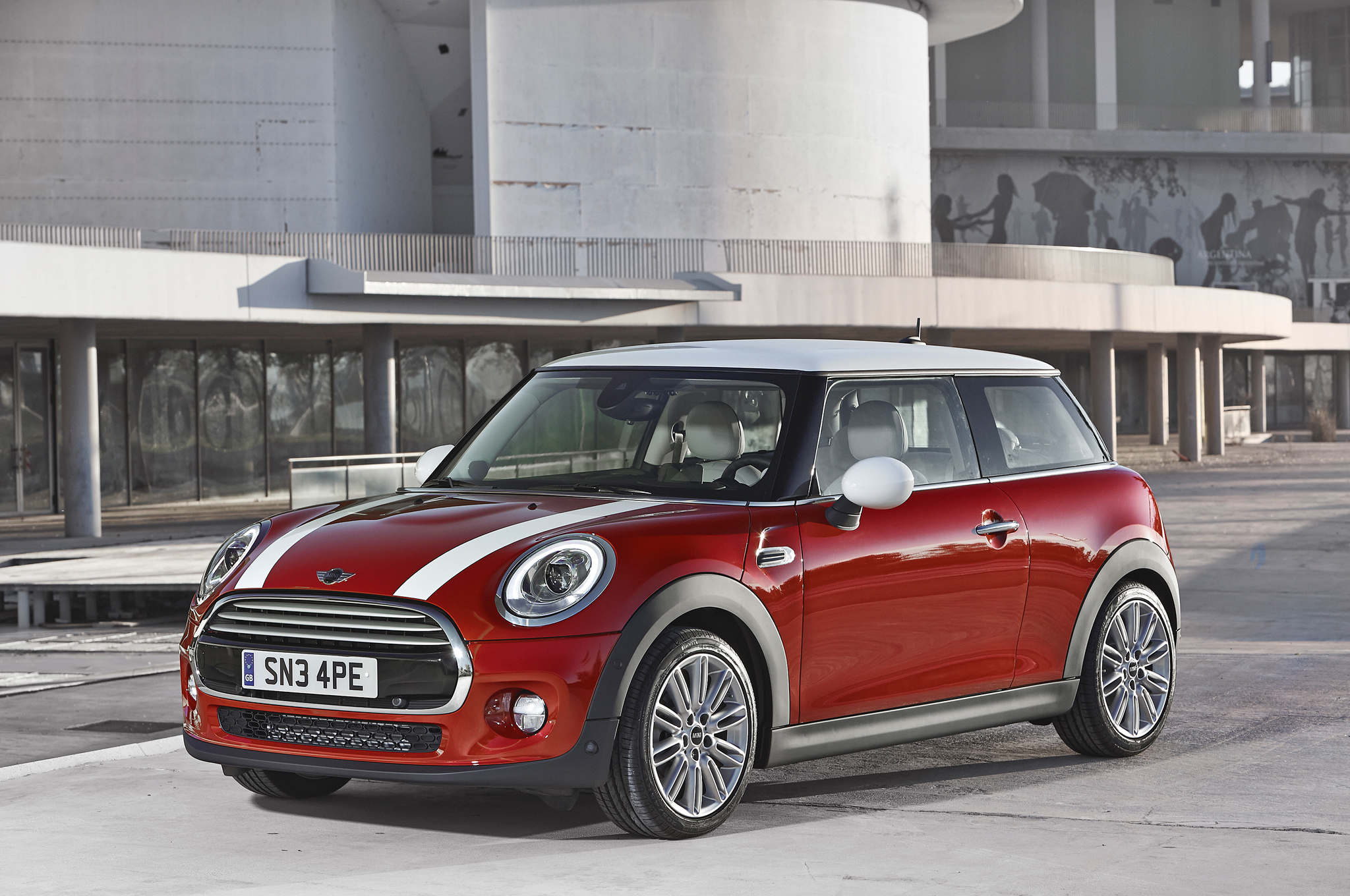 Combining the most unique driving dynamics with a sense of fun and performance, which can drive the brand from the pre-sales promotions to the actual sales and offer marketplace success. The face is of no surprise that the super style conscious US market still remains the largest potential market of this marque every year. It has also been rightly commented that this enviable brand perception cannot be attained without accepting a fair share of flaws too, however.

It is a fairly small car with is rear seat being practically unfit for adult-size passengers. However, it can go well with the brand name Mini, however the new cooper is offering the best possible in class interior space through the innovative engineering and minimalist design features. 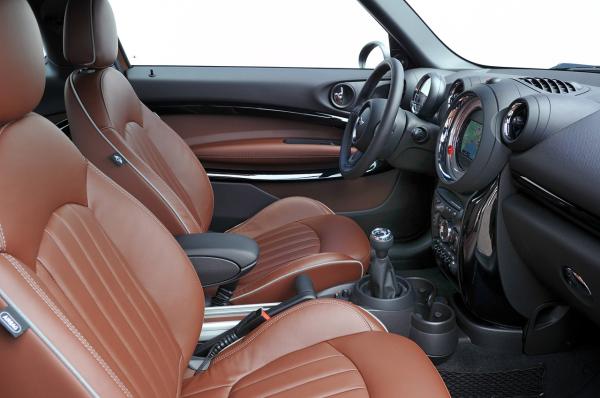 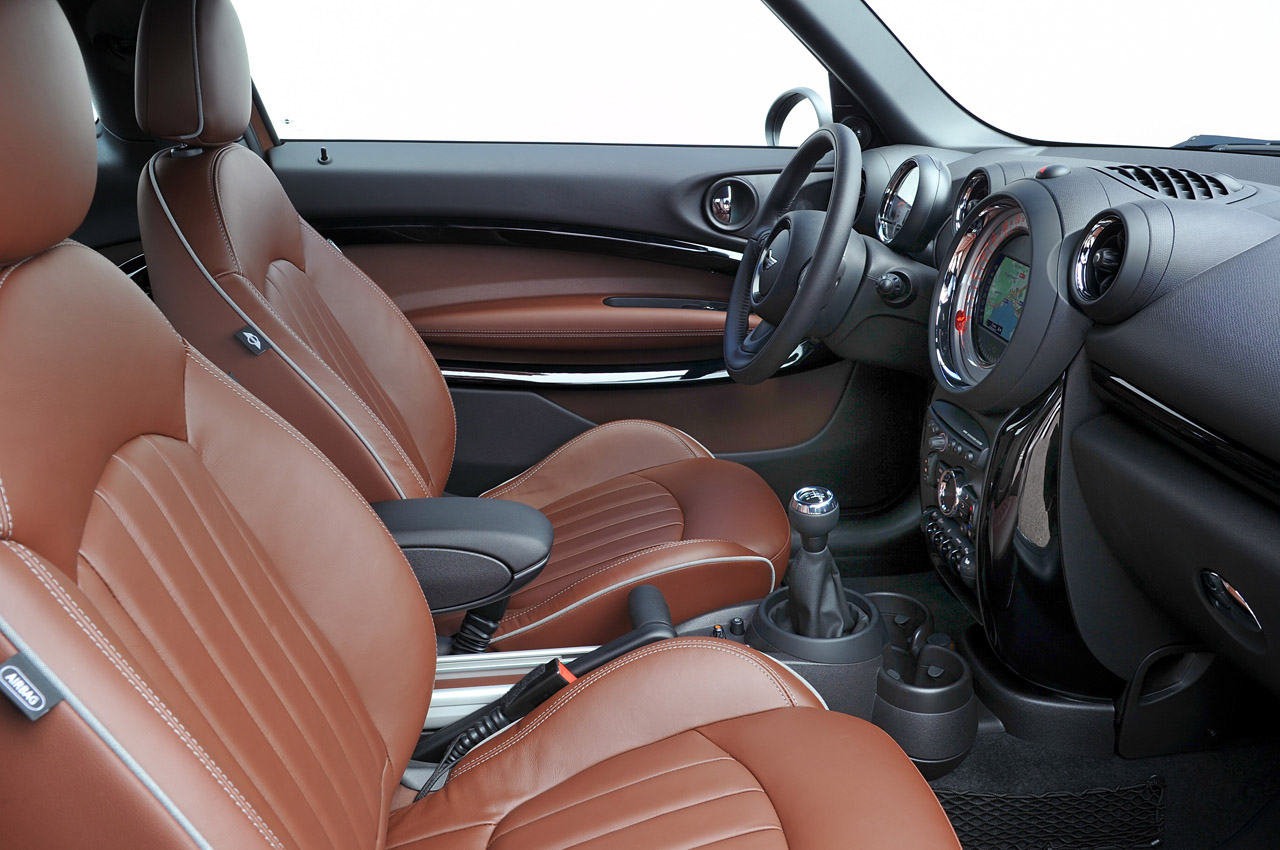 Photo 2: More Mini Than Before with The 2014 Mini Cooper

It is also a noticeable fact that the parent company of BMW had positioned Mini as a premium brand and so the diminished size of Cooper had never got equated to the low prices. For being such a small car in all sense, the Cooper hasn’t been historically well known for its fuel efficiency. With the subsequent redesign recently, Mini has sought improvements of its shortcomings with an improved and larger platform and a high efficient engine, which got fitted in 2007. As of late, for the model year 2014, Mini again got reengineered completely re-engineered to bring in Cooper making it larger than ever before with a completely new engine line up too. 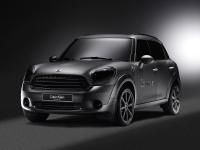