The Citroen DS sub-brand the Citroen DS3 2014 has been revamped and it looks fresh with two new engines and a new safety kit. One of the engines is capable of producing an astonishing 94mpg. The new headlights are only standard in the high-spec sports model, but one can optionally have them in the DStyle and DSign versions. 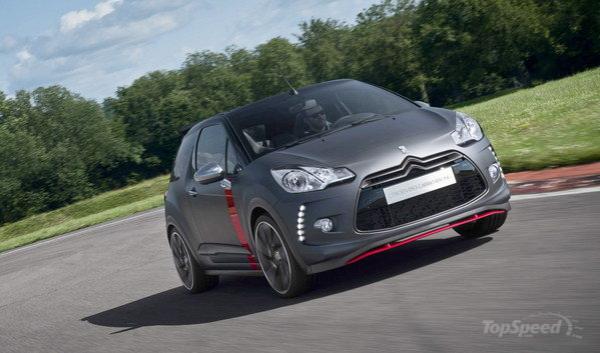 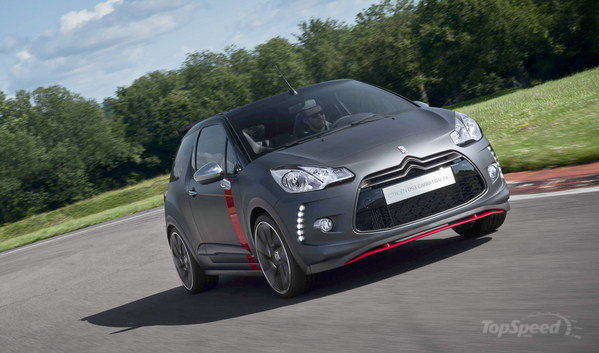 The new headlights consist of Xenon lights with LED and according to Citroen the lights inspired by the concept car consume a stupendous 35% less on dipped beam and on the main it consumes 75% less. The life spans of the LED units are a tremendous 20,000 hours, which is 20 times higher than the halogen of the old school. In the DS3 the LED lights are offered as a standard feature at the back.

The DS3 Powertrain now has been joined by two new engines of 1.6 L and it is for the 2014 model year and further models. The BlueHDi 100 Turbodiesel has been the greenest choice which, according to Citroen offers a fuel economy of 94mpg while it emits just 79g/km of carbon which is the supermini class’s lowest. There is another BlueHDi 120 Turbo diesel, but more powerful, delivering an extra 20bhp but its economy rate is just 78mpg and 94g/km. However, there is a 4% reduction in the CO2 emission overall versus the outgoing DS3 diesel models and the NOx emissions has been reduced to a whopping 90%. According to Citroen, some European market will also have the 1.2 L offering 36mpg and 95g/km model and it will be offered with a 5-speed automatic transmission. 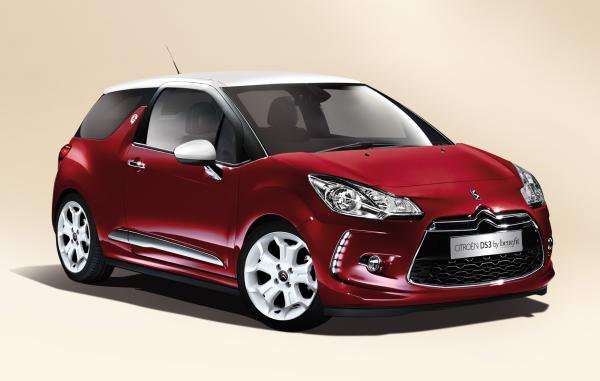 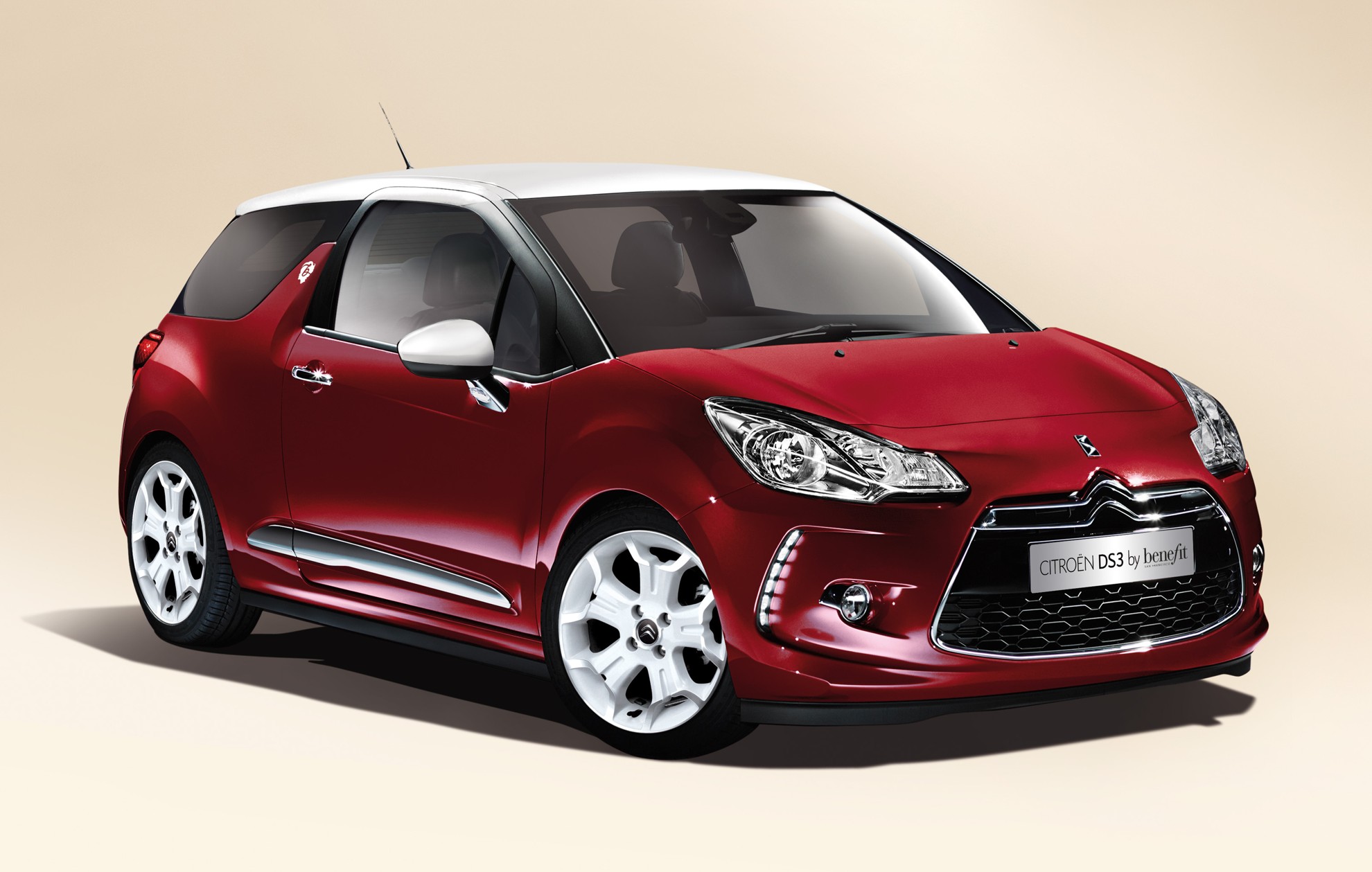