According to the first report of the European correspondent of First Ride in August 2011 when the 2011 Ducati Monster 1100 Evo was released, it was time for the bike to mature. His suggestions at that time included a more relaxed seating position, larger fuel tank and softer suspension to give a more likeable Monster. The new 201 Monster 1200 and Monster 1200S proved his words right and his observations very much served to be the outline of the project of these bikes. 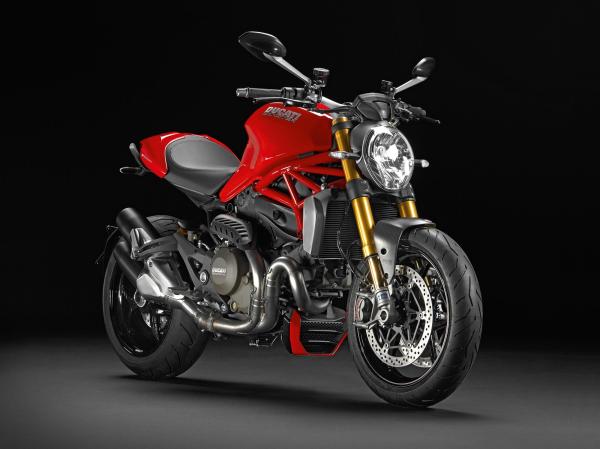 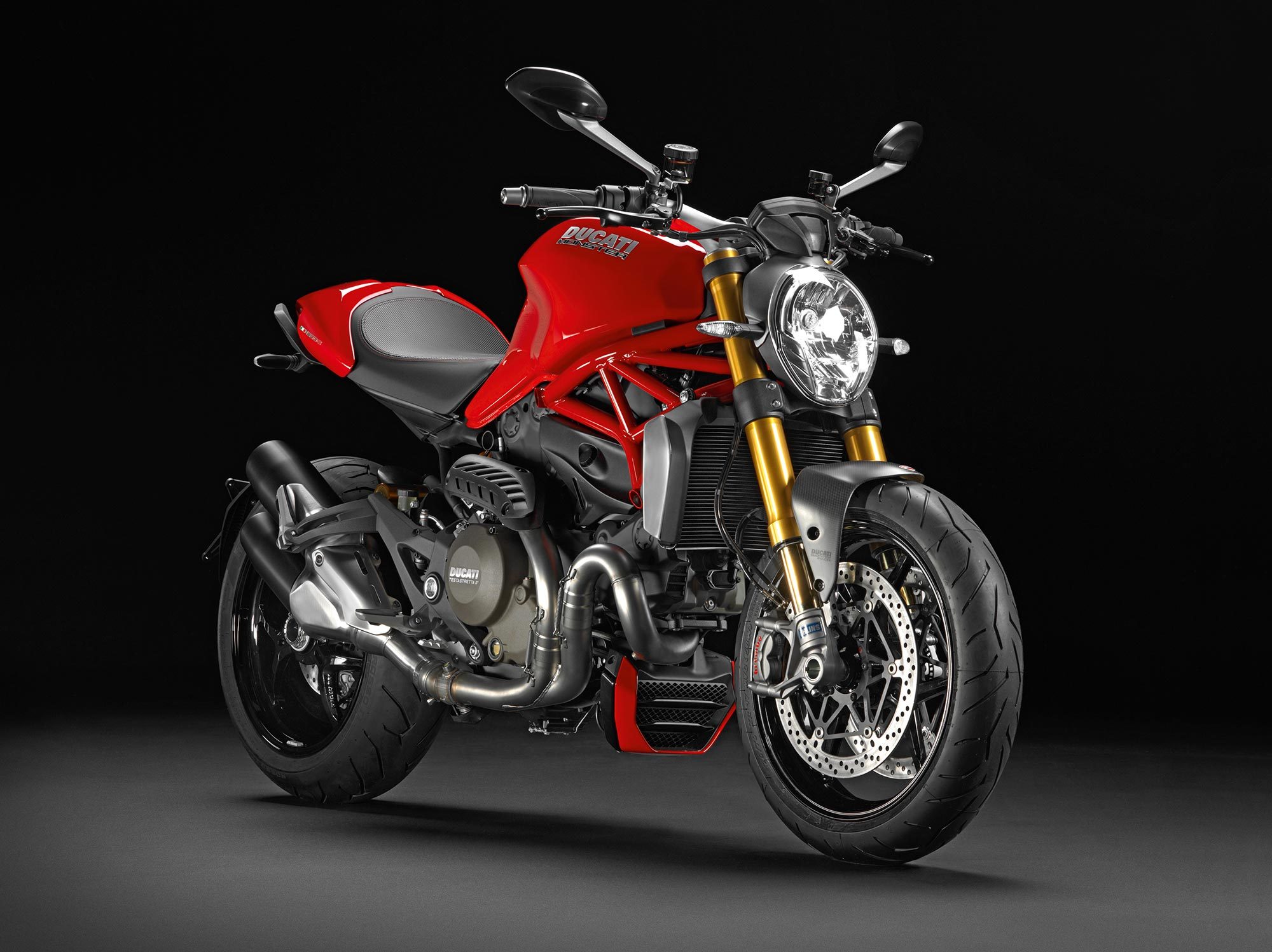 After widespread interviews and surveys the Ducati team found the target audience comprising mainly of middle aged males were interested in a Monster that is usable a comfortable according to Paolo Quattrino, Product Manager and he further said that most riders thought that the Evo was too small to carry a passenger.

Keeping these points in mind that the Ducati team has redesigned the Monster with the intention of providing more space for the rider and passenger, improve usability and enhance performance. To engineer these changes Ducati built an altogether a new bike, in fact two bikes. 1200 the base mode, and the up-spec 1200 S, the one that was ridden by the correspondent off the Morocco coast at the Tenerife Island. 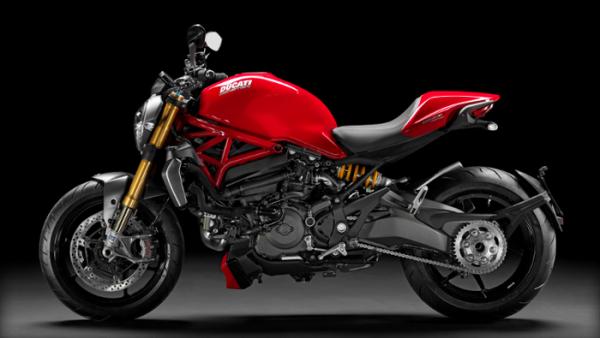 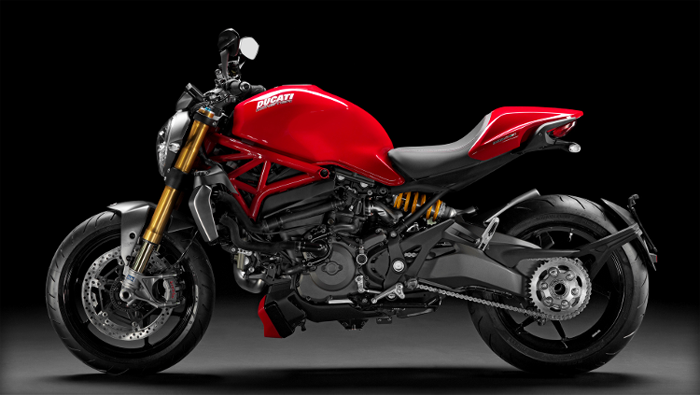 The changes are at once visible by the larger overall size and the evident of a radiator put in place to cool the 1,198cc, 8-Valve V-twin engine. The wheelbase has been stretched to 59.5 inches from 57 to provide the passenger and rider more room but not to enhance stability as one would anticipate. The seating position is now more upright compared to the exiting Evo said the product manager. The handlebar has been adjusted to be closer to the rider by 1.6” and also 1.6” inches higher. The seating arrangement has been afforded wider and softer and they can be adjusted via removable spacers by 30.9” to 31.9”.