The famous Vespa brand has redefined the meaning of smart scooters by integrating the formal Smartphone compatibility. The model also been modified for efficient traction control system, superior braking and gentle color theme. The headlight and turn signal has not been modified much, but has been given power efficient wiring. Also, the seat design has been altered to be more funky, ergonomic and comfortable. 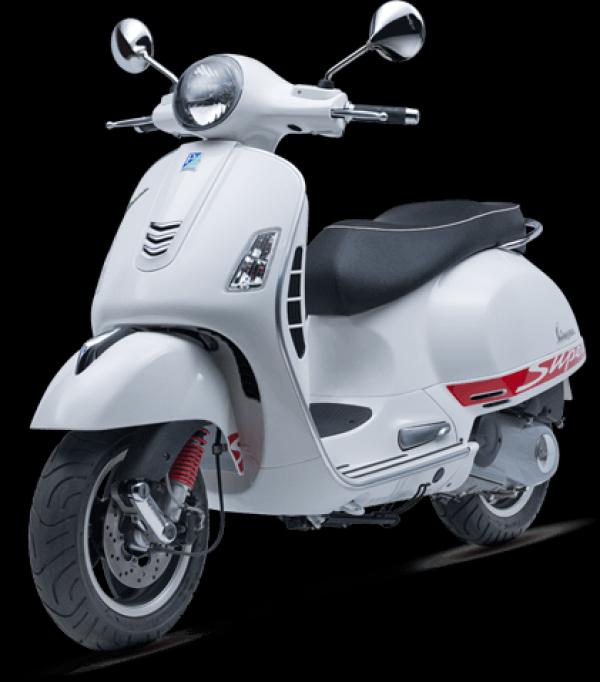 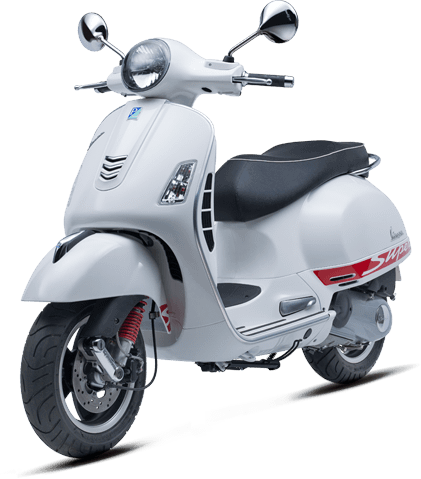 The experts describe that the new Vespa GTS version is smart too. With the help of dedicated app, the Smartphone of its rider can easily be connected to the Vespa GTS. Once connection is established, it will be able to display the vital info about scooter like fuel economy, distance traveled, fuel consumption, speed and much more. Side by side, the Smartphone will also be used for the navigation and finding a way through integrated maps and GPS.

Its special sensor based tire pressure monitoring system help rider to keep an eye over the tire pressure as well, via its Smartphone. Moreover, the ABS and ASR models of Vespa GTS has got the dual braking system as well as a better traction control system, making it safe and secure for the teenagers and younger generations. The Smartphone can also be used for tracking the position of rider at any given time. In future, it is expected to be updated with the parental control system as well. 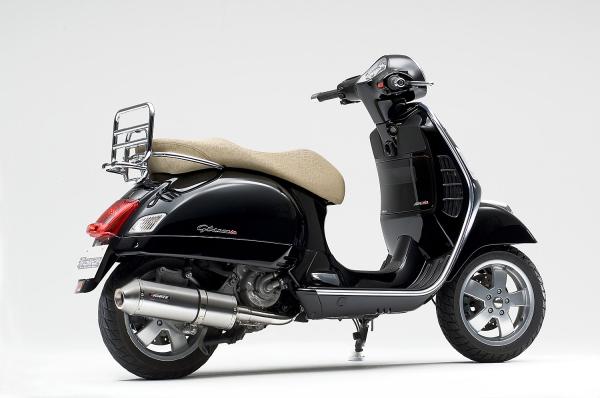 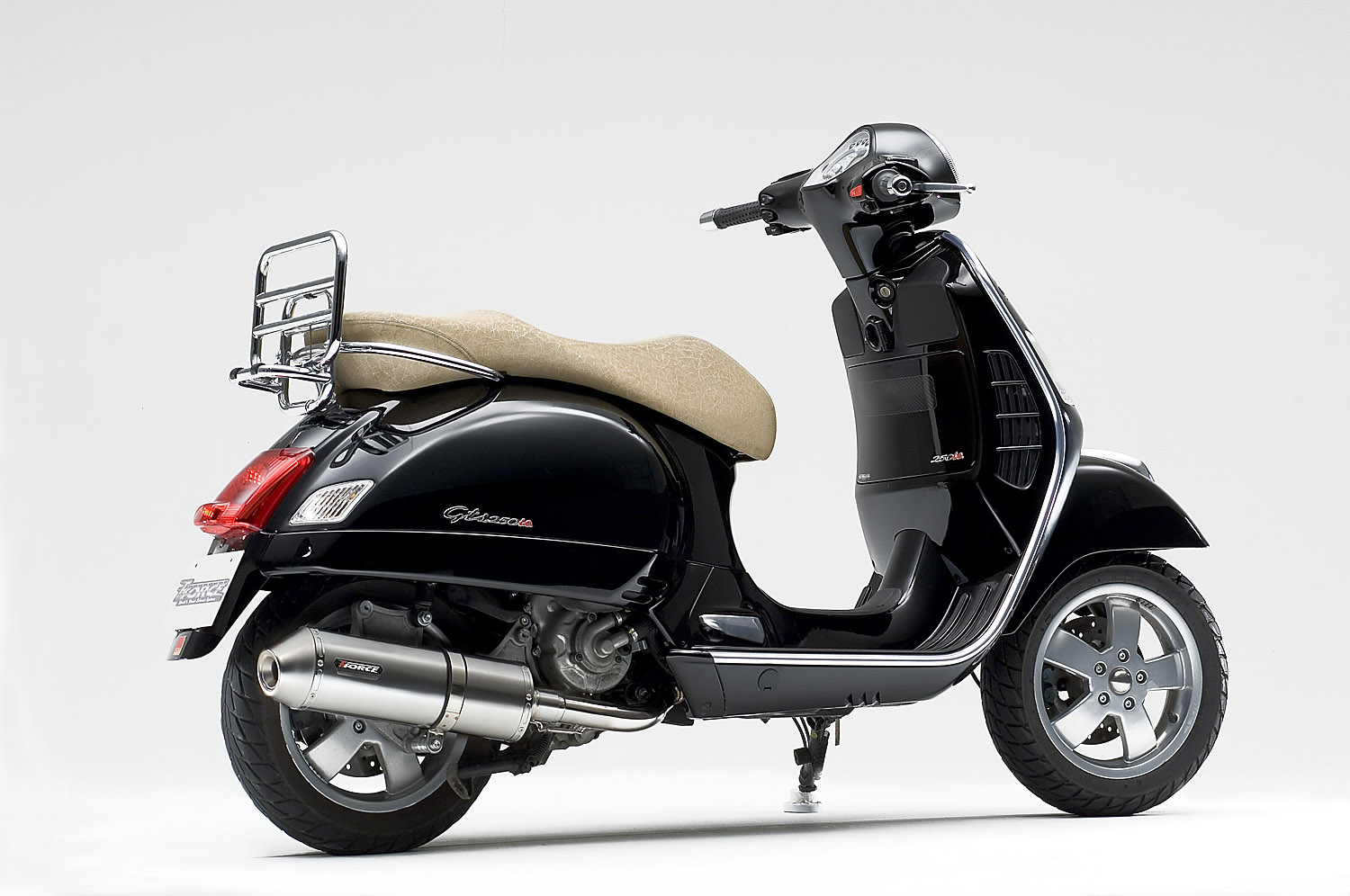 Photo 2: New Vespa GTS Has Been Modified To Be Smartphone Compatible

The price of new Vespa GTS version ranges from €4,599 and €4,999. However, buyers may have to give extra for getting ABS and traction control system integrated with it. 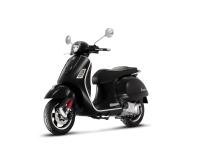 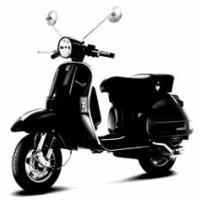 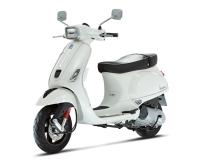