A rebadged Opel Adam will be presented to the China auto market as “Buick” and the launch of the vehicle expected in 2015. General Motors is having ambition of competing with the Fiat 500, a success in China and the Adam is the chosen one to do that. The vehicle will be brought into China by the import and the company did not rule out the possibility of a future production of the car in the country. Price of the car is not finalized yet, but motor enthusiasts in china can expect it to be in the range of the Fiat 500 which is 169.000 Yuan to 268.800. 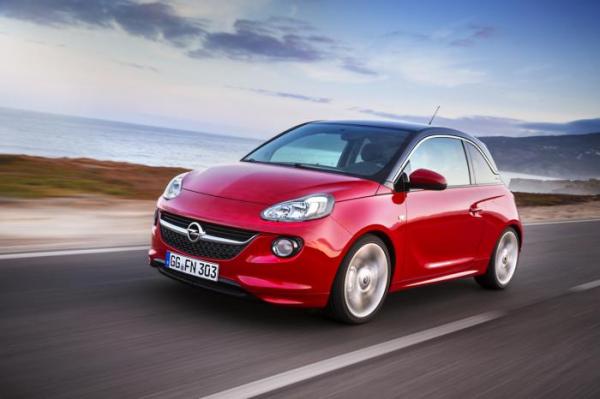 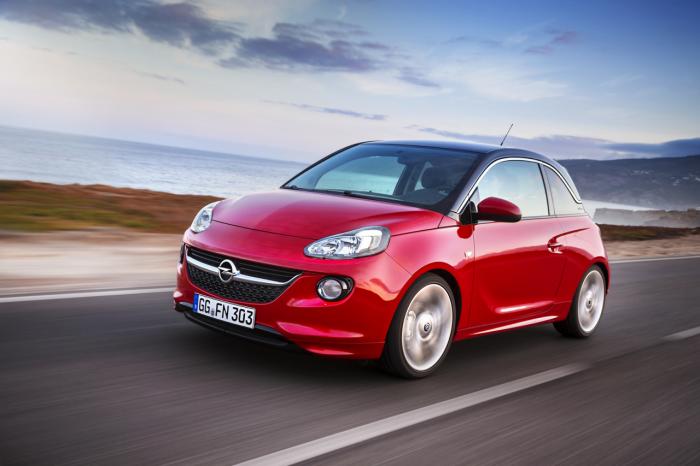 This will be the first car in the high-end class from GM for the China market because it was focusing purely on the cheap city cars. But the recent success of Fiat has hugely spurred the interest in city cars that the rick folk of the city want to show-off. Since they are not interested in large sedans, but the small cars of the luxury class, the likes of Fiat and Smart have been doing extremely well. The GM’s Adam is likely to snare some of the market share for itself when it is released in 2015. Buick Adam will be powered by a 1.2 L, 69hp petrol and 1.4 L, 100hp Petrol.

Meanwhile, top executives of GM are under intense pressure to explain the delay of fixing faulty ignition switch by over a decade. The cars that were fitted with the faulty ignition include Chevrolet, Saturn, Opel, and Pontiac and a series of accidents that killed 13 people was attributed to this. 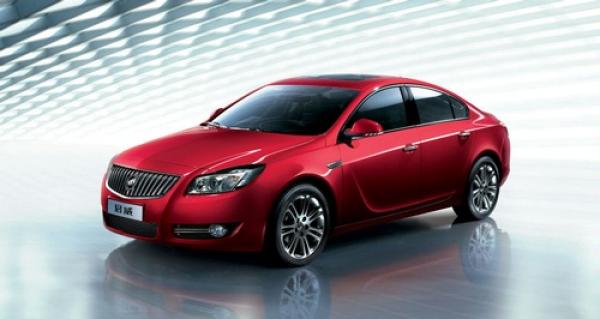 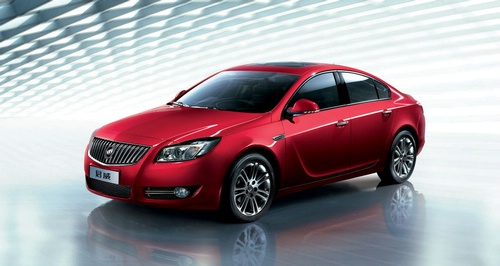 Photo 2: Opel Adam to be rebadged as Buick for China Market

There was an initial recall by GM on February 13 and the same has been expanded to taken in 842, 103 more units worldwide. GM is already starring at Federal investigations and lawsuits from affected parties are likely to follow. 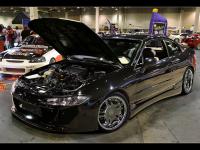