The dashing model Porsche 911 GT3 has been setting milestones ever since its induction. The car has recently bagged the award of the world performance car of the year 2014 at the New York Auto Show. The car has been performing well in award shows due to its dynamic performance all over. The award is given in a total of four categories, namely, Green car, Car of the year, performance car and car design as well. The esteemed jury for the awards given are chosen from all over the world based on their expertise, influence and credibility, they possess over many years.

The award was collected by the CEO of the company for its North America operations, Mr. von Platen, who went on to acknowledge that the car reinforces their vision to be the best when it comes to have a sports car that can be easily put on the road too. The car had also done a great job to bag the award after beating off stiff competition. The company has bagged the performance car award for the third time and has shown what kind of capability they have when it comes to performance. The car itself possesses a 3.8 liter engine that delivers an astounding 475hp of power and has a maximum speed of 195 mph. The seven speed transmission adds to the smoothness of the rear wheel drive and comfort is also taken care of, with good interiors and an up to date console full of latest tech. 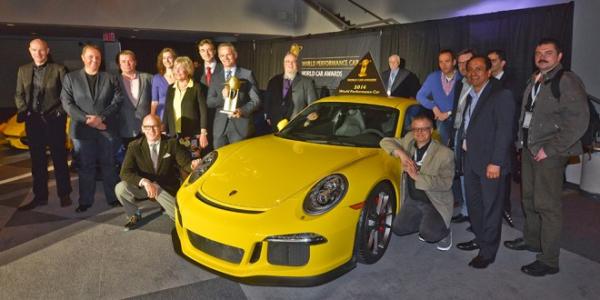 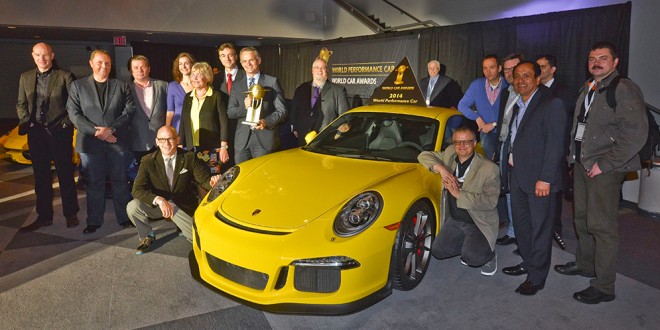 Photo 2: Performance Award for the Porsche 911 GT3
add a comment