There is competition for Tata Nano and it was shown by Piaggio Group the Italian scooter makers and the innovative prototype was showcased at the just concluded Delhi Auto Expo. Offered with 4 wheels and 3 seats the mini car seats the driver in the front center seat and it substantially displays the advanced research in 4-sheelers by Piaggio R&D. 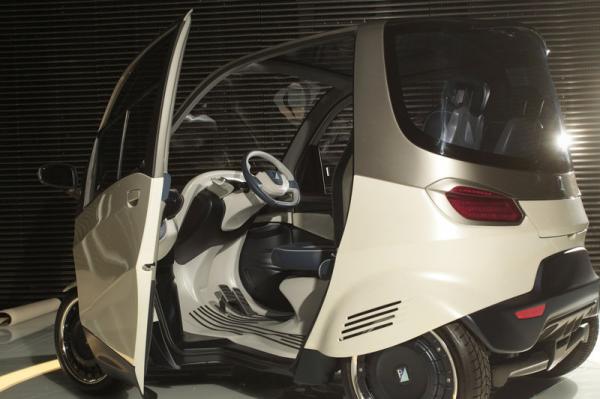 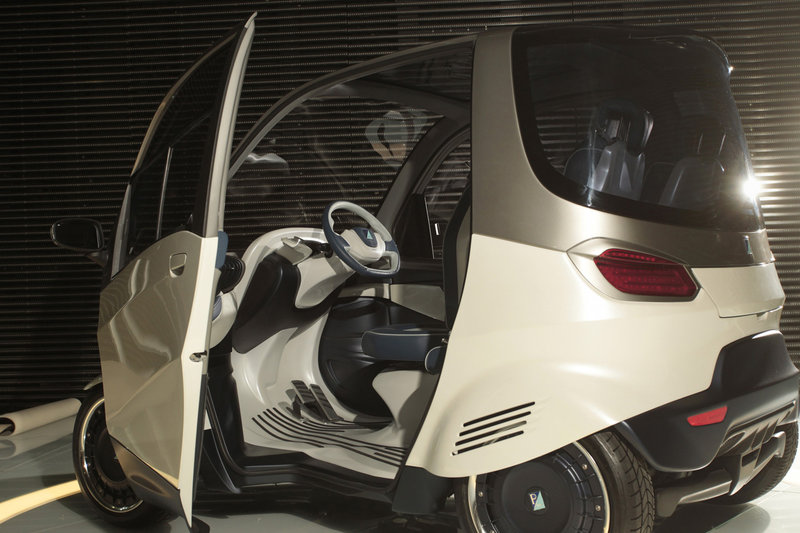 The NT3 Prototype from Piaggio rides on a 230cc or the 350cc petrol engine and a 350cc hybrid version has also been developed. Known for their styles and designs the scooter makers chose the Auto Expo to showcase their top rung products with a wide range of scooters, motorcycles and Superbikes as well as commercial segment vehicles. The 12th Auto Expo display held at Noida, India included the group’s impressive design and technological capabilities and their extraordinary brands of international acclaim.

The Vespa from Piaggio has charmed the hearts of scooter enthusiasts in India and had already bagged the reputation of being the most stylish brand of two-wheeler scooters seen here. With the launch of Piaggio Liberty, Vespa S, Vespa 946, Moto Guzzi, Piaggio Libery and NT3 Piaggio has reestablished that the company is going to change the look of Indian roads in a big way. 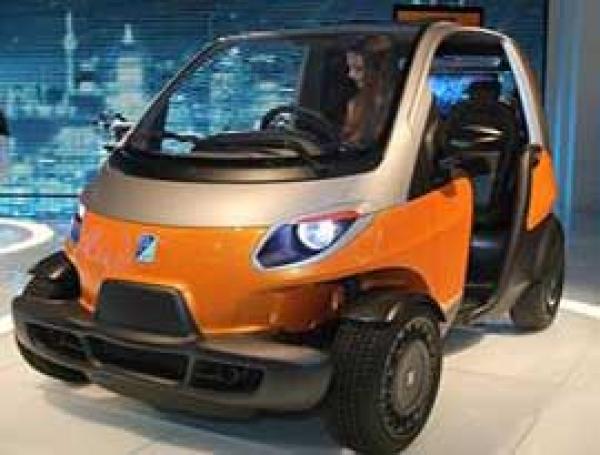 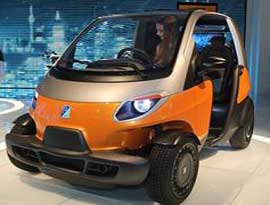 Next debut from Piaggio will be the Vespa S in the Indian market and it will invoke nostalgia though from old timers because it is designed on the 1970 legends from Piaggio. The sportier Vespa S is clean and youthful and radiates lively and dynamic characteristics. The essence of the two-wheeler is the simplistic design which is aptly planned to get the approval of the younger lot.  The other one the Vespa 946 is the most technologically advanced luxurious two-wheeler launched in 2013 and it is a fine Renaissance Art of work in appearance and 21st century cutting edge technology in functionalities. 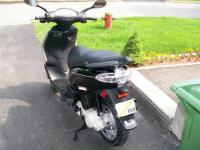 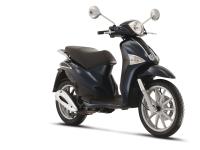