Derbi, the Spanish Motorcycle manufacturers is facing shutdown as of now. The motorcycle makers had their glory day in the 50s when they used to win GP titles at will. Started well back in 1922 the bike company is now facing closure because the modern times brought the downside with the Derbi changing hands to Piaggio management in 2001. 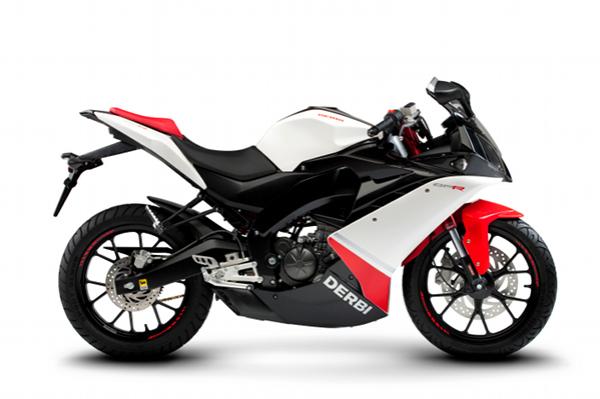 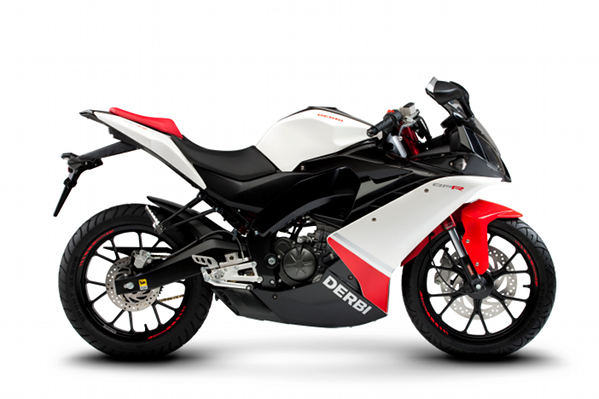 The last 10 years have seen poor sales figures and to overcome the financial difficulties Derbi has counteracted by shutting the Spanish plant located in Barcelona. A probable buyer was being sought since 2011 by Piaggio since it became vividly clear that the production could not be prolonged or justified. Year 2013 finds the closure of Derbi’s operation in Spain and the company will also see off all the 150 employees.

However the Derbi 50cc and 125cc bikes will be still under production in Italy, but the brand recapturing its former glory seems a remote possibility irrespective of the alleged reduced financial crunch as well as the profile. The possibilities are that the Derbi brand is going to wind up as collectible items pretty soon. 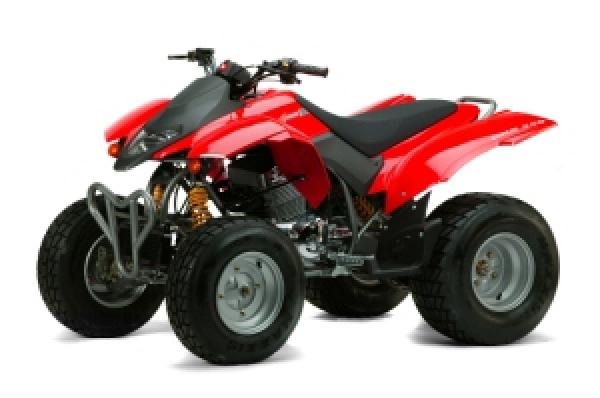 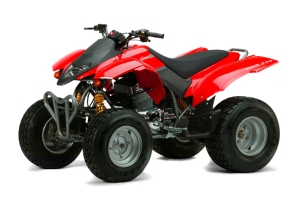 Derbi is a motorcycle manufacturer from Spain and it was founded by Rabasa Singla. The first Derbi automobile named Derbi SRS a moped appeared in 1949. In 1957 the company came up with a powerful 350cc 2-cylinder model producing 16hp and produced 4,200 units. At that time the strength of the company was 280. In the 1970 several motorcycle companies were taken over by Japanese motorcycle makers, but Derbi managed to survive at that time. 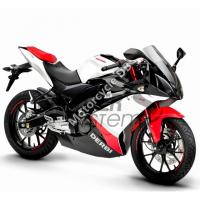 It is one of the most famous bikes produce... 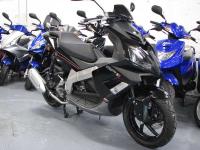 For those of you who don’t know abou...

Derbi Predator is one of the most prestigi...

Derbi is a Spanish company and the Derbi S... 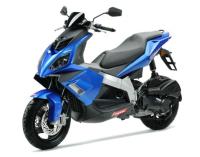 On just listening to the specs of the new ...