Expected for long, the new Porsche Cayenne 2014 model is a uniquely featured model in the series of the sports cars and the crossover utility vehicles. Cayenne is a more practical family utility vehicle, which also provides much personality as that of the two-seated Porsches. Cayenne line has kept on expanding over time. 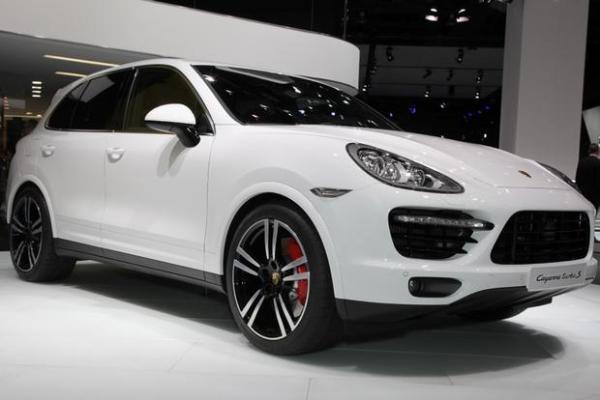 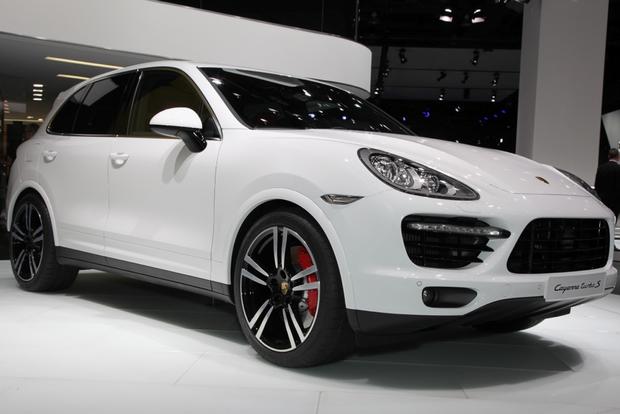 Last year, it was the Cayenne Diesel, which was the first ever model for the brand in the USA. Now in 2014, the company adds Cayenne Turbo S, with an extra 50 HP than the Cayenne Turbo. As of now, there are seven variants in the Cayenne range, which are; the base model, which is powered with a 300-HP, 3.6-L V-6 engine, Cayenne Diesel with 245-HP, 3-L V-6 turbo diesel engine, and Cayenne S with 400 HP from 4.8-liter V-8 engine. 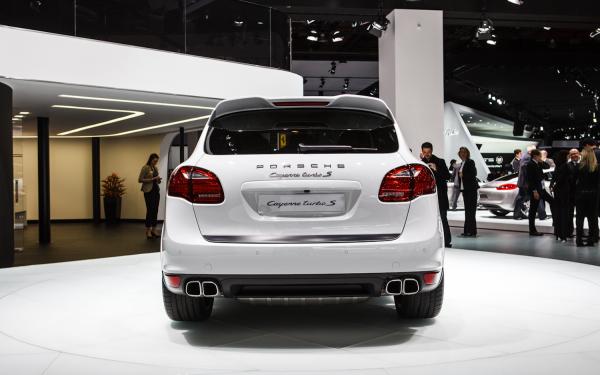 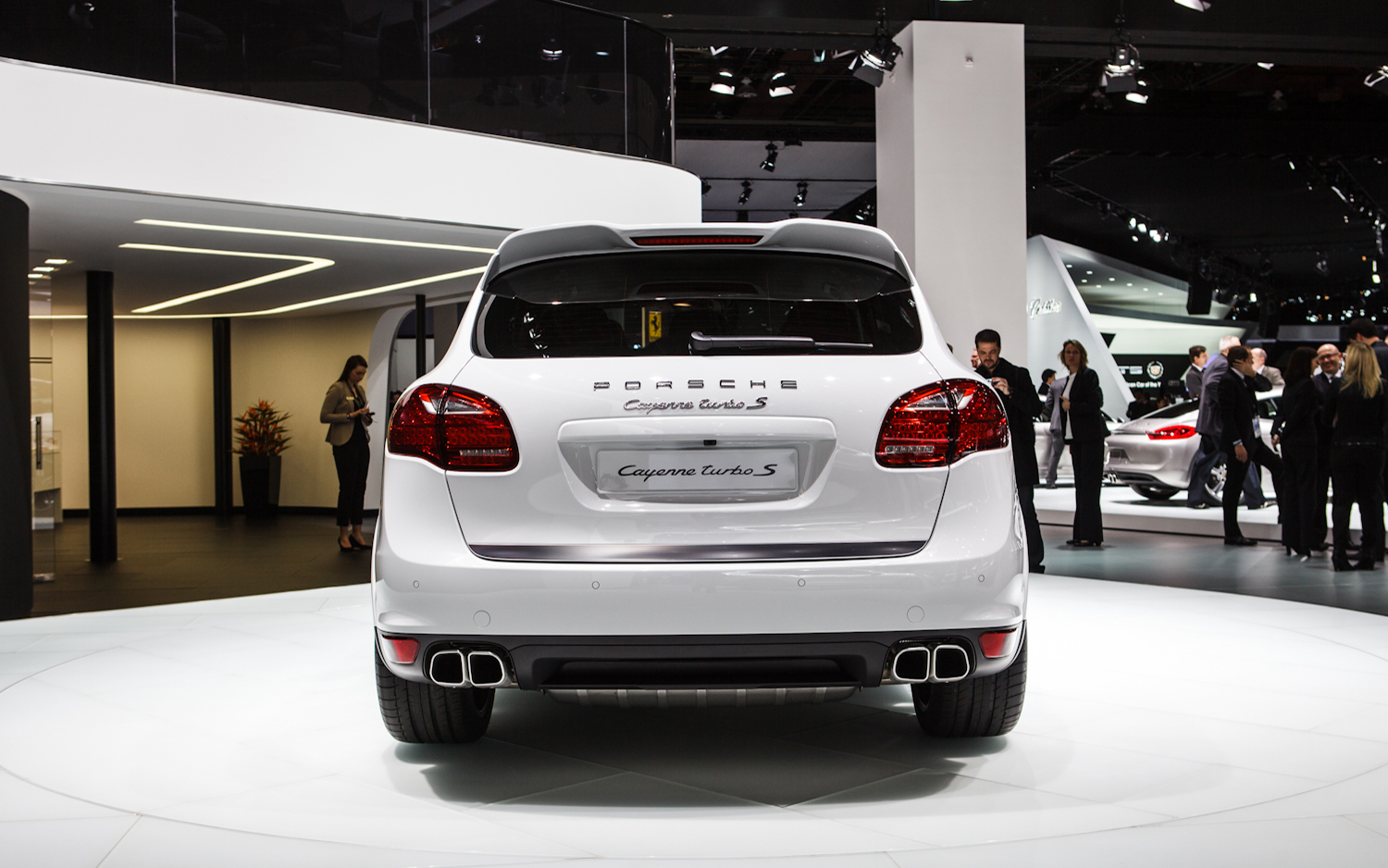 Even the base model Cayennes are pretty quick and can reach to 60 mph in just 7.4 seconds in combination with the Tiptronic S automatic or will just take 7.1 seconds when mated with the 6-speed manual. The base model is the only one, which remain with a 6-speed  gearbox, default what you see is an 8-speed automatic version with Tiptronic Technology.