Sources says that Porsche is likely draw up plans for the next five years that will extend beyond the present targets as it nears the goal of 200, 000 units. The demand for SUVs (Sports Utility Vehicles) and the corresponding push triggered by the success of Macan, which had raked in sales of 8 months production after its release before it hits German market in April, might spur the sale of Porsche reaching the level by 2015. An achievement 3 years in advance than it was targeted according to Matthias Mueller, Chief Executive. 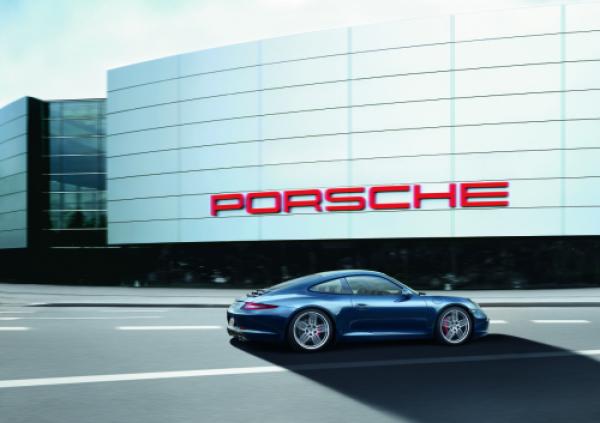 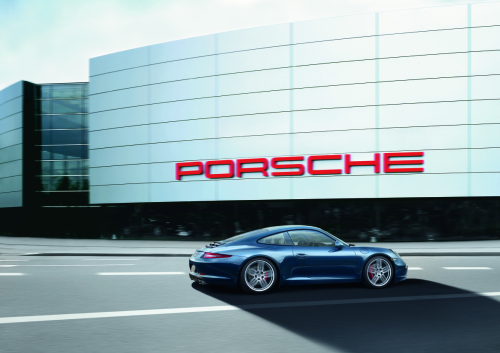 The Porsche management board comprising of 7 top-executives is already be thinking about a new plan stretching up to 2023  as revealed by a couple of sources. ”strategy  2018” the existing Porsche’s existing road map drawn up the period 2011 already predicts a profit margin of 15% and the past 9 months sales have given a profit margin of 18% so far.

Though a senior spokesperson from the Porsche management said talks of long-term course is already on but declined to divulge more specific information on the matter. 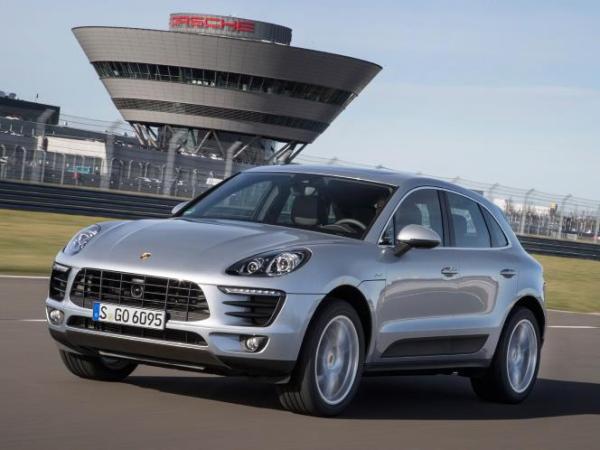 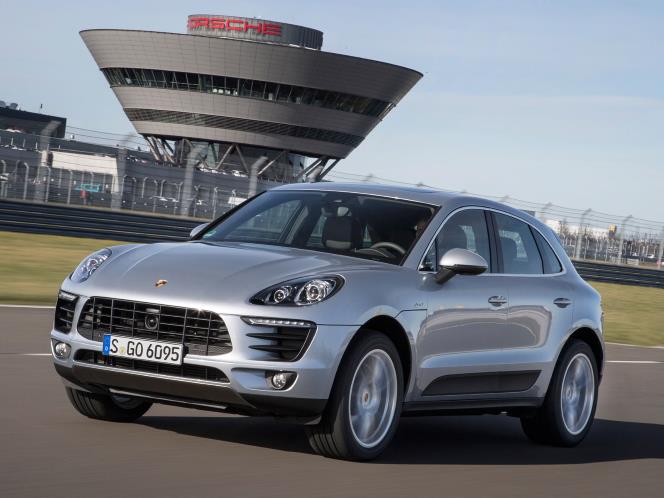 Photo 2: Porsche is eying new targets as the 2018 SUV goal is hit early

Frank Biller, LBBW analyst from Stuttgart said that the aim of Porsche was growing profitability and the key for success if preserving the exclusiveness of the brand hence the move for investment or products must be measured cautiously.

Porsche bought by Volkswagen in 2012 is putting more emphasis on growth and profit to surpass competitors like GM and Toyota and become no.1 terms of volume by the year 2018. In the nine months Porsche share was more than one fifth of VW group’s profit of €8.56 though the sale of its vehicles only amounted to 1.65 of the whole group. According to HIS automotive the car makers association with VW would marginally increase the sale of vehicles by 15% that is 233, 645 SUVs and Cars by year 2018 surpassing the estimate of 203,171 units.