As zealous does a Mercedes Benz car owner feels during the unforgettable experience of long drives or daily driving, he would feel equally appalled if there is some reverberating news item that he might come across regarding the car or its featuristic details. There can be mixed reactions when the aspiring car owners dawn to the realization that the German Luxury Car manufacturer Mercedes Benz has announced about a ten per cent hike in the prices of its vehicles. This change would come from the next month onwards. No particular reason has been specified by the Company so far, however expectations that were there in the minds of the subsequent proposed car owners, have met with a sudden jerk this time round. 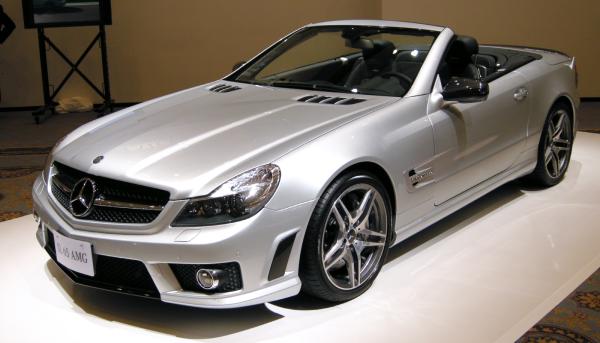 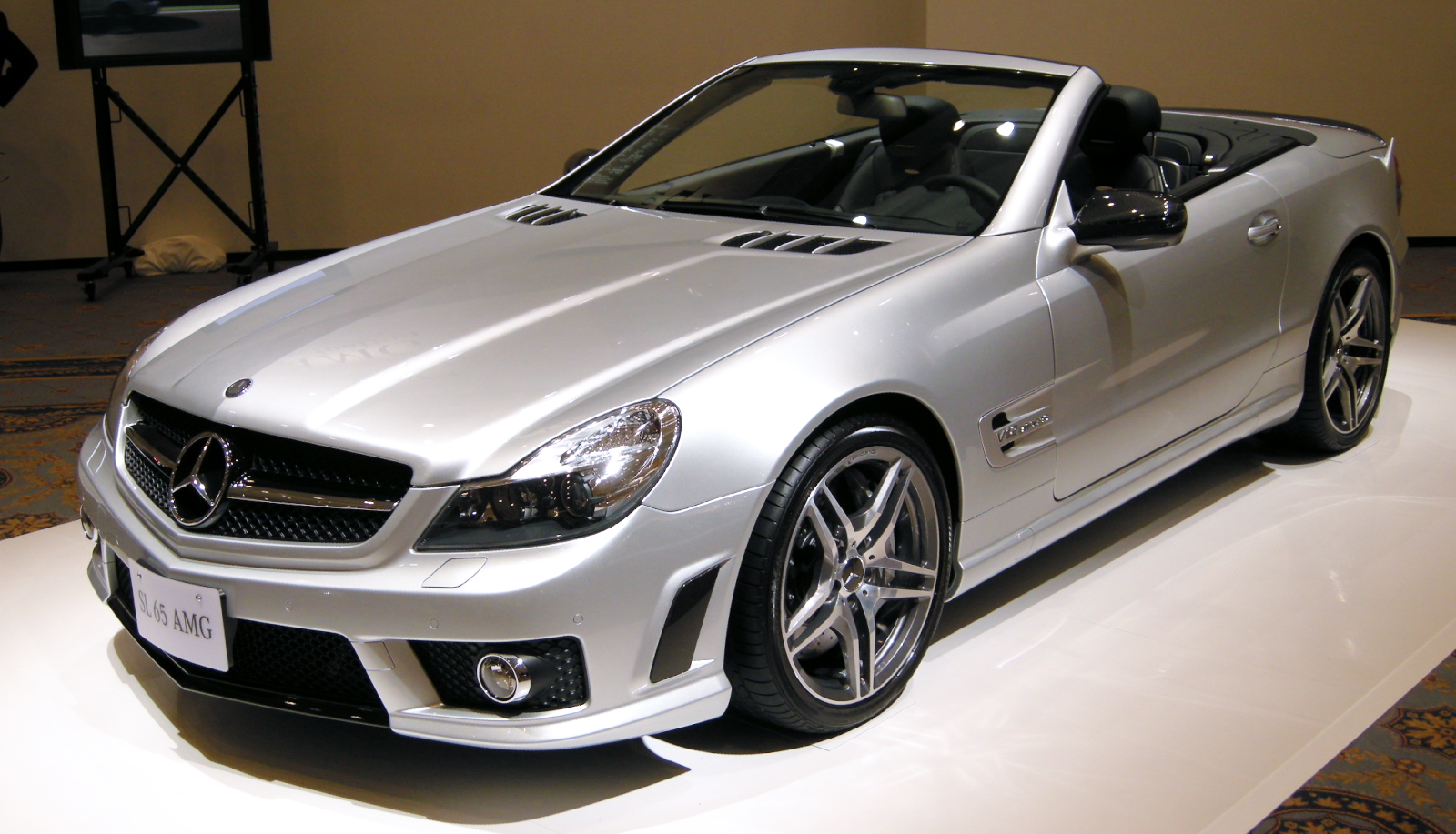 Car aspirants who opt for car loans and then select the cars that they ought to own, like, for many the look, feel, the ambience and the interiors of Mercedes Benz might seem like their dream car, have to plan in advance. Purchasing a Benz however, would not pose to be a problematic issue if the car buyers want to buy it as an item of luxury and additions to their assets. It is very much of a suitable automobile for their family in entirety.

However, 10 percent is going a bit too far, for many in general. While the other rival cars in the same game: BMW and Audi have also done the same, earlier in the month of January, they have indicated that the hike would be there owing to the economic factors, Benz has not made it as clear as these companies have done. 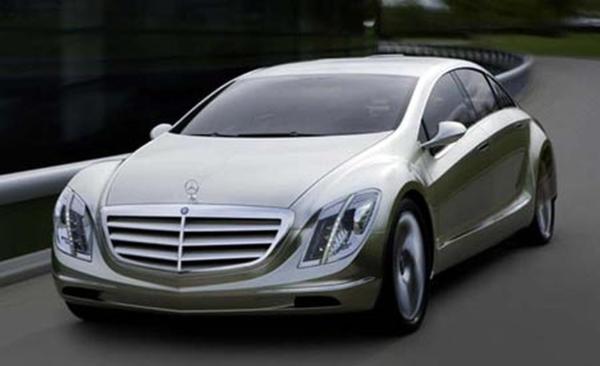 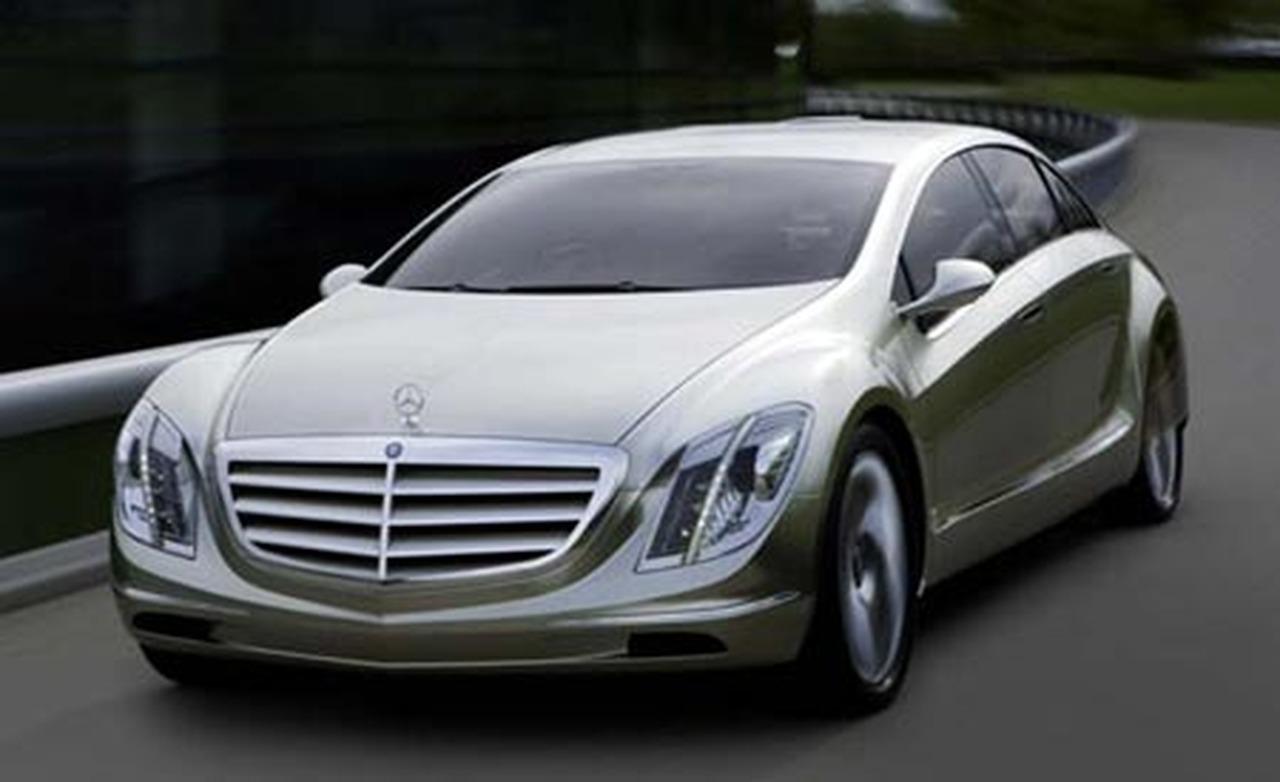 Mercedes Benz is known to serve a particular quarter in the country; those of the luxury and sports utility automobiles across the nation. Compactness personified in the form of cars for Class A and Class B, C class sedans, E Class and S Class along with Sport vehicle SLS AMG that might seem slightly highly priced for an average middle class Indian but no one wants to think that Benz would be too impossible a dream to get fulfilled. 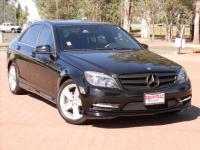 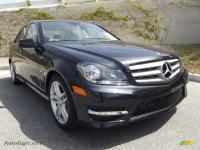 The rear-drive structure is what you see i...