If some has told that a hybrid would be the successor of Bugatti Veyron when it debuted 9 years ago the response would have been utter disbelief. When rumors were floated two years back no one believed it, but this happened before the MaLaren, Ferrari and Porsche made a point that hybrids could be really quick on the takeoff while being sublime in drivability. When you say quick that is the 0-60 in under 3-seconds by Nürburgring. 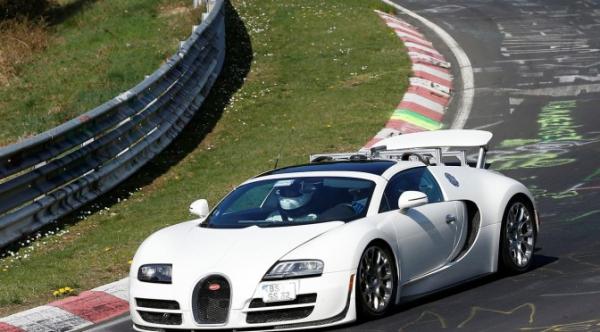 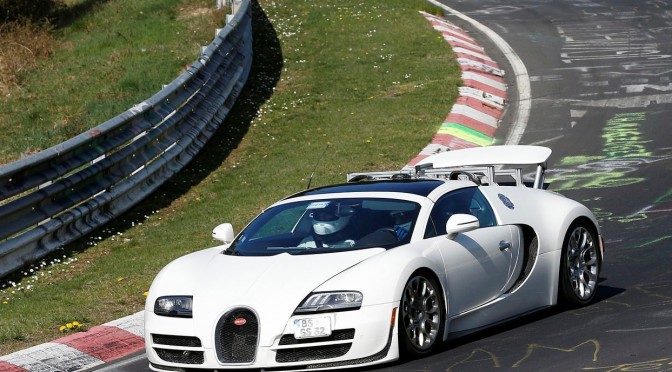 The idea of a supercar being a hybrid is not a wild one at all today and new reports emerging in the media say that the next Veyron will be electrically assisted whether it bears the same name or not. According to Reuters the new again CEO, Wolfgang Dürheimer is quite keen on propagating hybrid tech for the car and for that the Alsatian brand is going to find a relevant Powertrain to pack in the replacement for the Veyron.

If inducted, the weight of the portly Veyron would be significantly lessened of course and this would also help reduce the fuel consumption. The current model Veyron takes just 12 minutes to suck its tank dry at the speed of 250plus mph and to the point of melting the Michelin tires. Another significant development would be the punch the car will gain at low revs with the electrical assist more likely. Even if we assume that the Reuter news is correct, you cannot imagine the kind of internal combustion engine which will sync with the Veyron’s electric motor. 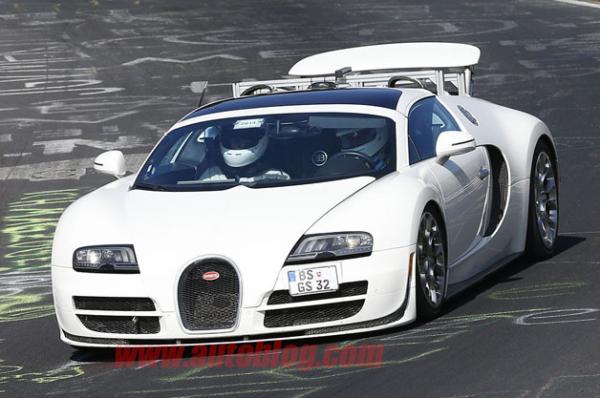 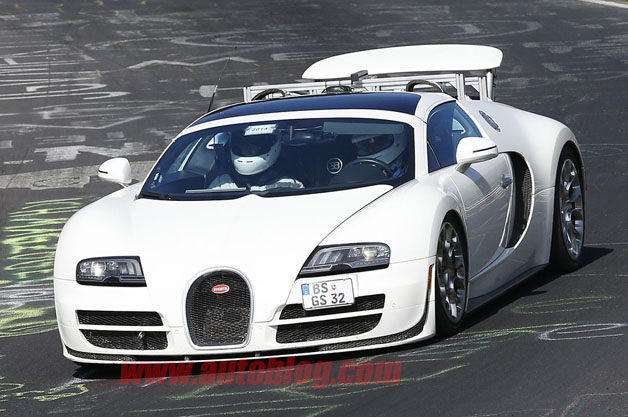 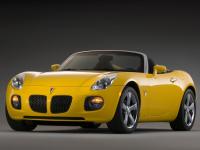