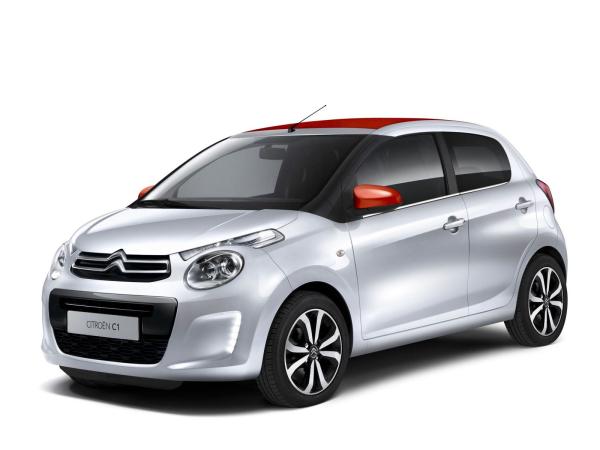 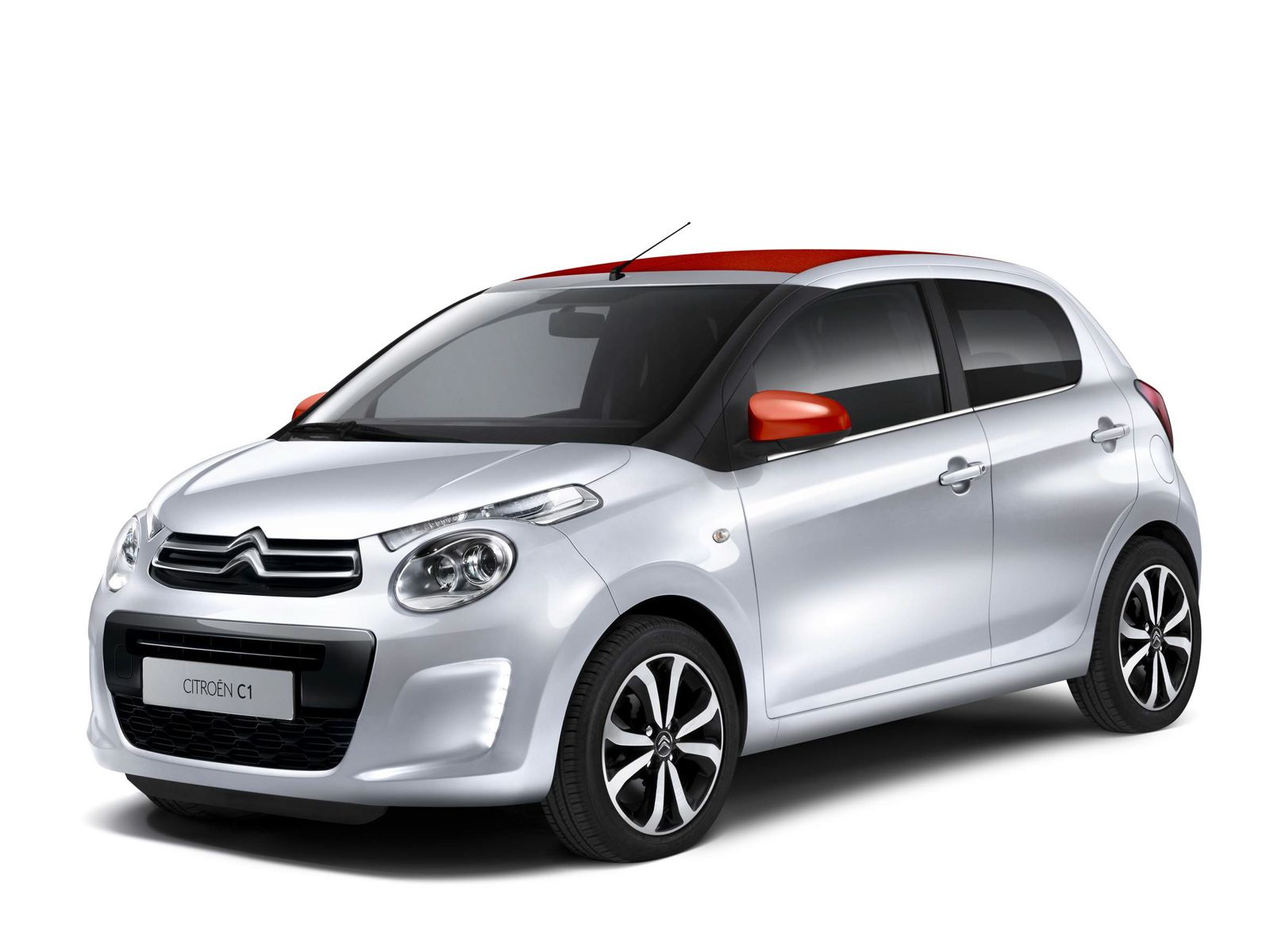 Being similar mechanically to the brand new Peugeot 108 as well as Toyota Aygo – the fact worth noting was that all the three cars appeared at Motor Show and would go on the sales platter at different times in the summer months. With the Company Citroen emphasizing that the C1 is reflecting the renewed brand through subtle perfection on the designing, luxury, technicality and efficacy areas, the car model is supposed to go far.

On the avail is the C1 as a three- door or five-door hatchback with traditional metal roofing or, rollback fabric roofing pertaining to the Airscape version. 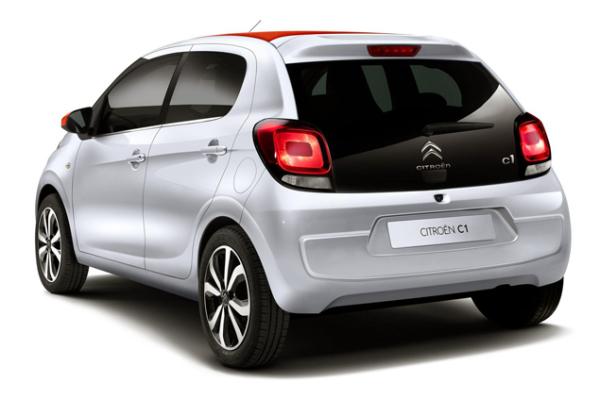 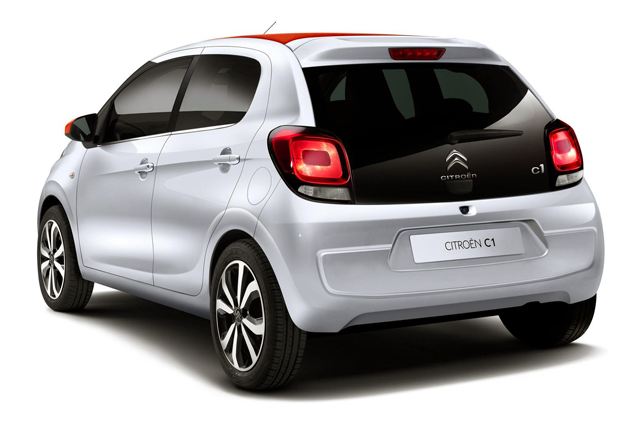 Competitiveness is the name of the game and there are several possibilities to get the cars customized right from the two-toned paint work along with brighter interiors’ trim to great graphics and color coordination in mirror housings. The colors of red, black or grey are offered in the form of fabric roof.

What other points worth being noted are: the dashboard (brightly colored), Multimedia Panel, ventilation air seeping in with the equipment having a lever base. The panels of the door include inserts with due reference to the car body colors. Other parts that are optional ones have keyless entry, start, a reversing camera along with a hill-start assist – all these make this car interesting and play an important part in nullifying the boredom of the day. This car has minimum overhangs. Its three petrol engines generate power up to 68 bhp or even 82 bhp with outputs (CO2) from 88 to 99 g/km. Its electrical power steering also plays a pivotal game.