When launched the Land Rover Freelander was thought of as the ultimate utility vehicle produced in the history of automobiles and its homeland Britain hardly thinks twice before buying the car. The car does not have competition in term of power and interior space in its native place, but the story can be different in the subcontinent because the vehicle is being considered as a premium transport and not everyone here has the resources to buy one. However the intervention of Tata Motor had a greater impact on the Land Rover’s success in India. Now the British made Land Rover Freelander is spotted combating the Scandinavian weather for endurance. 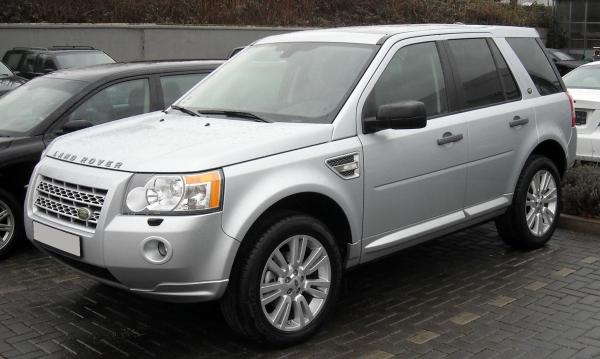 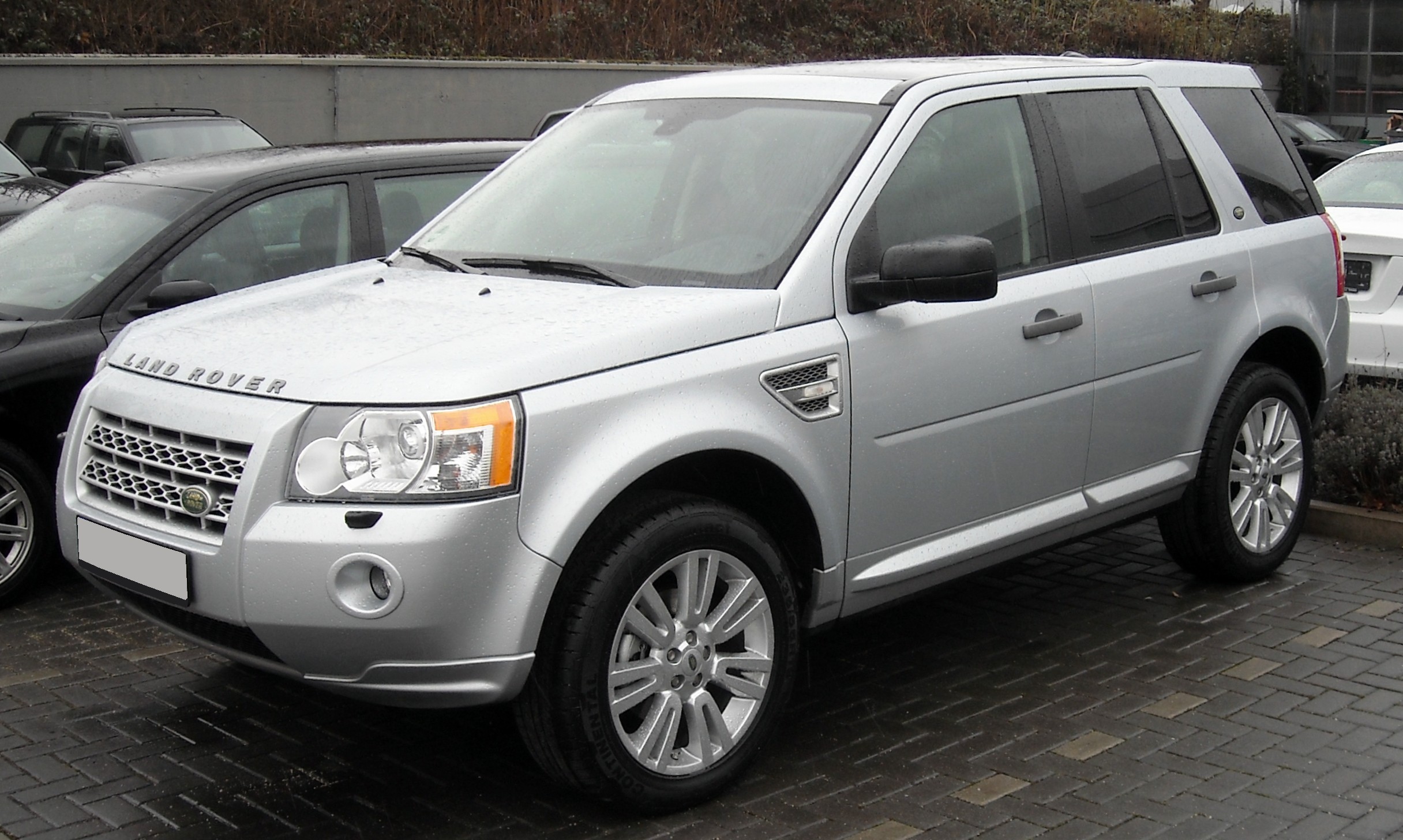 The team of drivers is putting the car to experience the harshest conditions in the Northern Sweden for cold weather testing. The close pictures of the Freelander show vivid details of the car and the sporty nature of the vehicle is confirmed with its stark images. The 2015 Land Rover Freelander has an angled roof presumably to propagate its sporty streak, raked windshield and a wide hood to support it. The tailgate spoiler is a delight for the connoisseur and the rear appears to be equipped with all LED-lights.

Technical specifications are not revealed and Land Rover justifiably remains tight-lipped about the 2015 Freelander. This secret is perhaps that the company wants to surprise the car lovers when they reveal the car specifications to the world in the future. If rumors are to be believed then the car will be having in its underbelly 2.0 liter petrol and diesel engines for power. There is also the rumor that Land Rover will club the Defender with Freelander and come up with the options of either a 5-seater or a 7-seater for the customers. Rumors or no rumors the spy pictures of the car looks mouth-wateringly good! 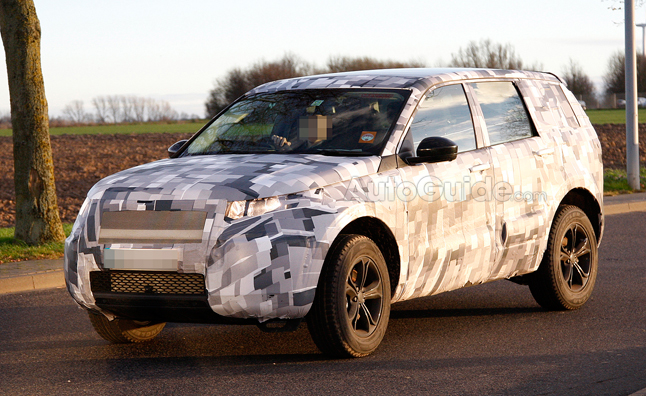 Photo 2: Spy pictures of the Land Rover Freelander from Sweden circulated on the internet
add a comment