Electric vehicles are coming up by and there is a real surge in the popularity of such vehicles. In this sector, Star Electric Vehicles are not just making golf cars, as it had been previously doing, but also into making of the best electric vehicles of top-notch quality. The marketing team of Star EV claims that “there are not other manufacturers who provides something better than the Star EV line of vehicles.” There are a variety of color options for the consumers to choose from and also Star offers the option to customize it to meet your specific requirements. 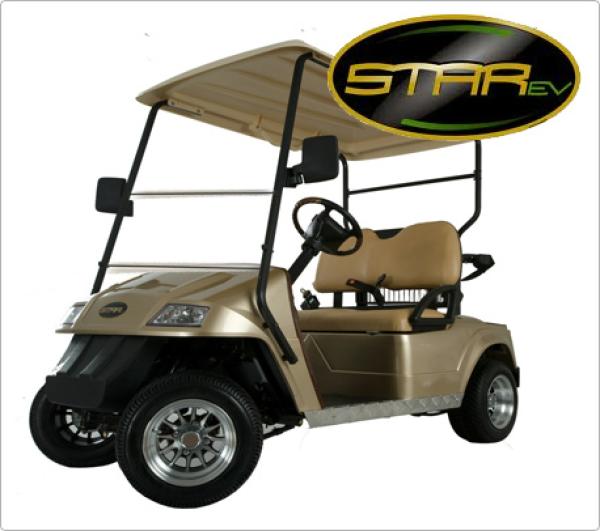 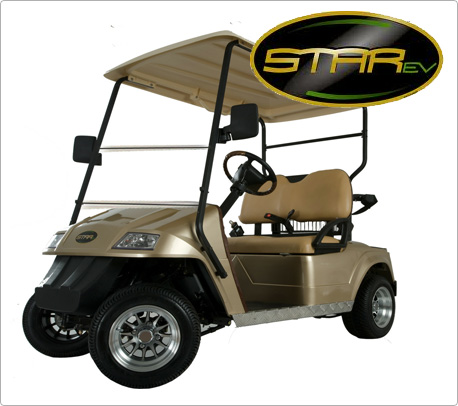 With the worldwide network of service centers and franchises, Star EV accessories are also made easily available. The buyers have got the option to choose from more than 40 different varieties of EV plug-in car models. In terms of performance and other tech specs, Star EV have got a high rating and acclaim. Electric vehicles are highly in demand in the suburban markets too, which tend many of the market leaders to concentrate on this sector too along with their other premium vehicles.

As per the spokesperson of Star EV, their customized cars are legally approved in all states for low-speed travelling. Also the LSV plug-in cars can be legally driven at about all roads which are having a designated 35 mph speed limit. Star EV also claims that “we keep you longer on the road.” As per the engineers, the 48-volt vehicles can run up to 60 miles before getting drained out from full charge. 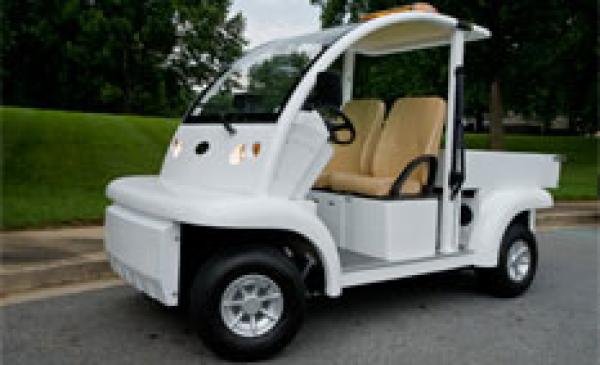 Star Ev uses top American drive train even when the entire industry is considered. Also the Curtis controllers, Trojan batteries and the latest AC/DC motors make Star vehicles the real star performers on the road. Above these, the company also offers four years warranty on their golf cars, which is the best in class in the sector.