“Dad’s Sixth Sense,” the latest Hyundai Super Bowl commercial that runs for 30 seconds will be aired in the big game during the first quarter. You will find the commercial featuring the brand new 2015 Hyundai Genesis which in spring will be available in dealerships. 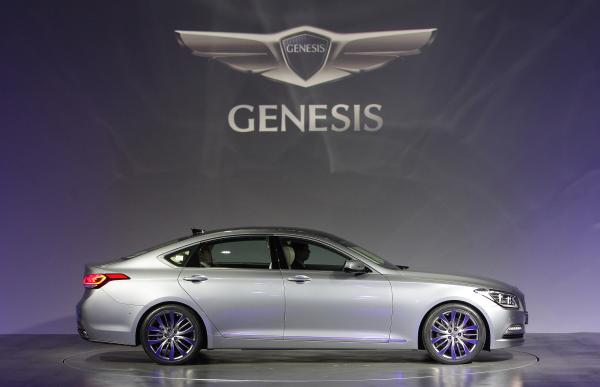 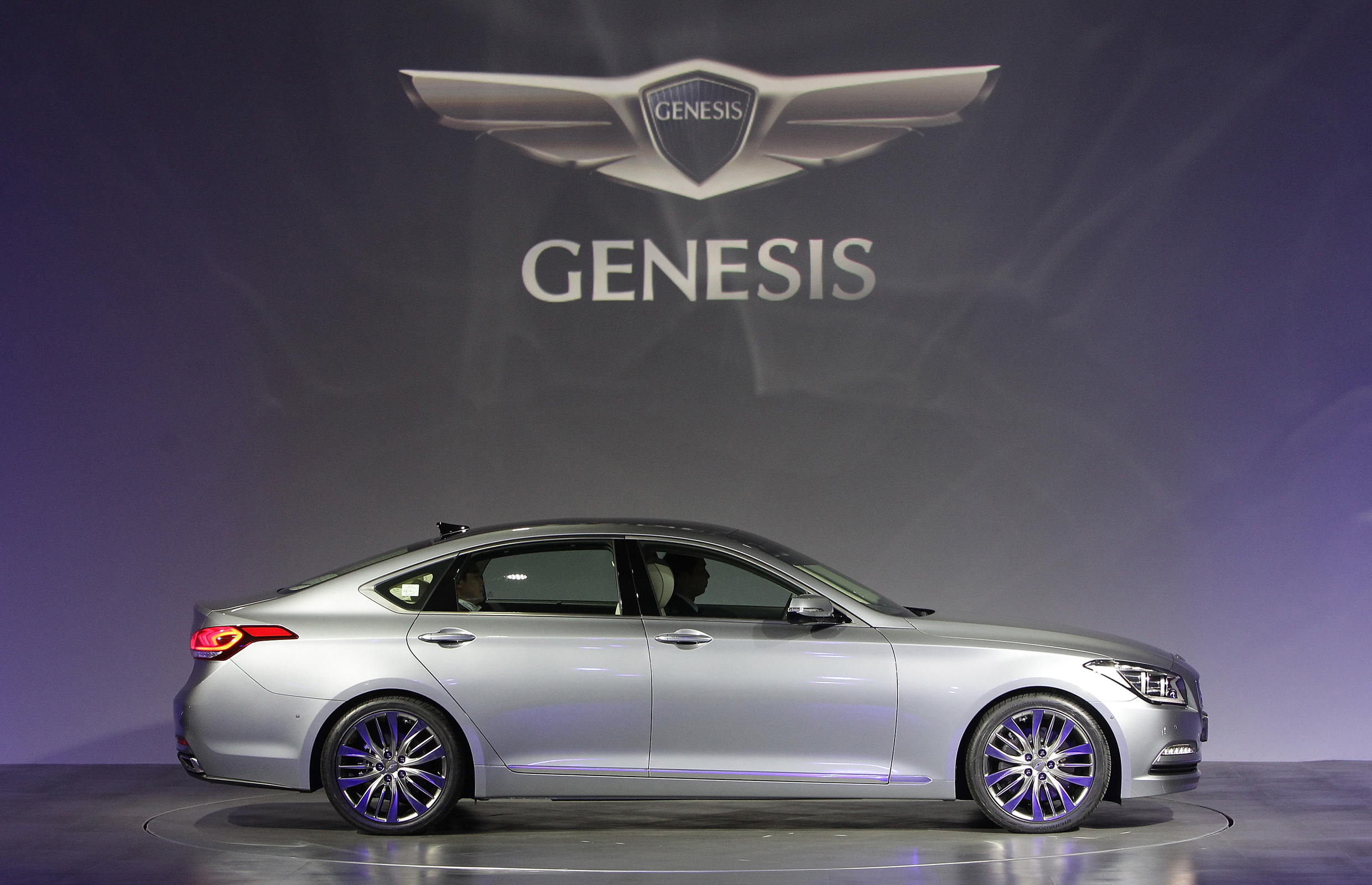 The commercial “Dad’s Sixth Sense,” dramatically presents the spectacular saves and near misses of parenting experience. As the action unfolds Dad is there to help out the son all the time as he grows up and the sequences end up in a breathtaking climax in the final save. There is a twist in this, this time in place of Dad the all new Hyundai 2015 saves the young man.

Bruno Mars’ “Count On Me” from his debut album “Doo-Wops & hooligans” is featured in the commercial and INNOCEAN USA, the Hyundai’s agency of record has developed the creative. The commercial is directed by Fran Todaro, the permanent Super bowl standout. The ad essentially projects the innovativeness that has gone into the Sensory Surround Safety features of the world-class Genesis suite.

Steve Shannon, Vice President Marketing of Hyundai Motor America explained that the safety features integrated in Genesis is like the safety that a dad expressly provides to his kids and coming to rescue every time they are in need. The commercial also highlights the impressive exterior design of the car capturing its intuitive features, top-quality workmanship and performance and positive handling.

Apart from the “Dad’s Sixth Sense” and another 30-second Hyundai commercial “Nice” has also been added in the Super Bowl which highlights the 2014 Elantra. The spot is flirty and humorous one-upmanship game between a young woman and a popular comedian featuring two similar Elantras. The commercial hugely highlights the Hyndai’s compact sedan’s innovative features, performance, technology and style.  The spot is very effectively captured to showcase Hyundai’s technological features.