Massey Ferguson is a global brand of AGCO, who had announced recently that they will be introducing the premium 1700 Series compact tractors in the Farm Progress Show. These tractors are built after the success of their high popular 1600 Series in order to deliver enhanced performance and comfort with more sophistication over a durable package. The 1700 series tractors also feature a new clean-burner turbo-charged Tier-4 diesel engines which offer excellent performance and high reliability. 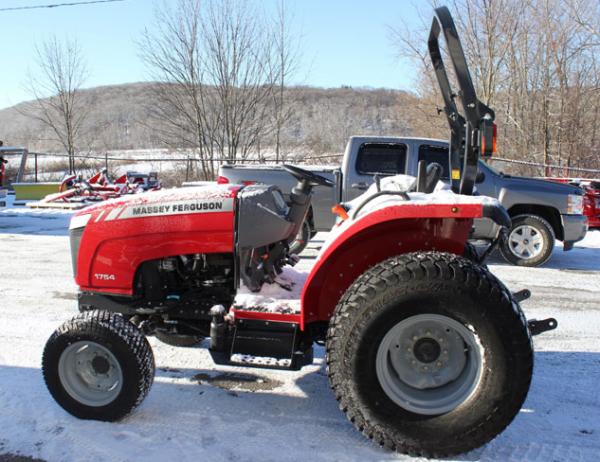 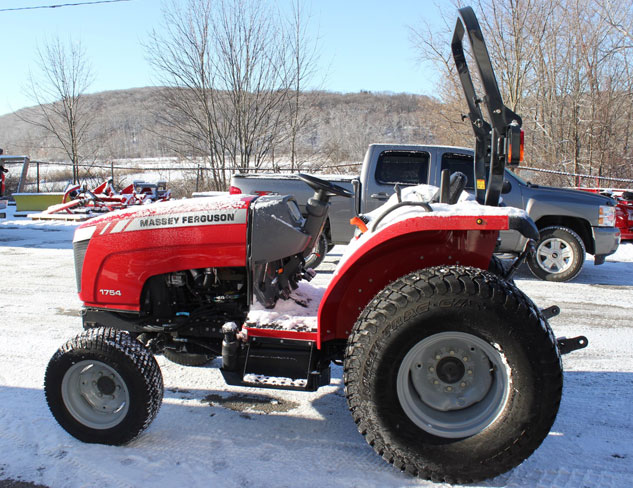 In a press conference a couple of days back, David Berick, the marketing manager of Massey Ferguson informed the press that “the operators now are looking forward to a more comfortable tractor model, which is productive, powerful, and highly efficient regardless the type of work they are doing.” He continued that “These new model 1700 Series of tractors can deliver exactly that what the farmers need.”

The 1700 Series offers six different models ranging from 35 to 60 HP gross engine power, all having four-wheel drive drivetrains with optional cab or open platform. There are two choices in transmission as well as rear or mid PTOs, which will make it easy for the operators to the right tractor for the right job. 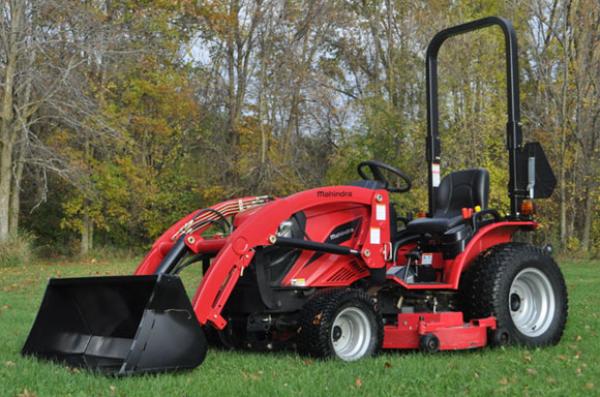 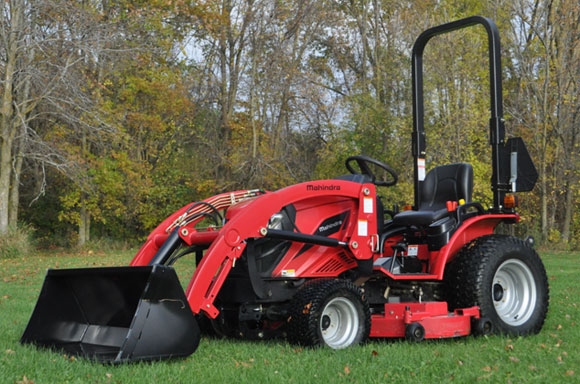 Photo 2: The 1700 Series Compact Tractors Getting Introduced by Massey Ferguson

The new range of Mitsubishi diesel engines, which are made to power the 1700 Series offer a new level of responsive power to the users as well as a higher level of efficiency. The engines are equipped with the advanced intercooling system and advanced HPCR (high-pressure common-rail) injection system to ensure a mightier power delivery and complete fuel burn. There are electronic engine monitors also to adjust fuel management also to keep the fuel consumption at a lowest level without compromising on the power.