The MZ 125 Supermoto, which has been grossly understated may not become revolutionary, but can be a noticeable brand of motorcycle in the 2013 with its revamped engine. The German marquee has the history of introducing pioneering technologies in the motorcycle segments and this time it has come up with a new variable valve timing technology so one cannot say that the 125 is the first one to receive such innovation. 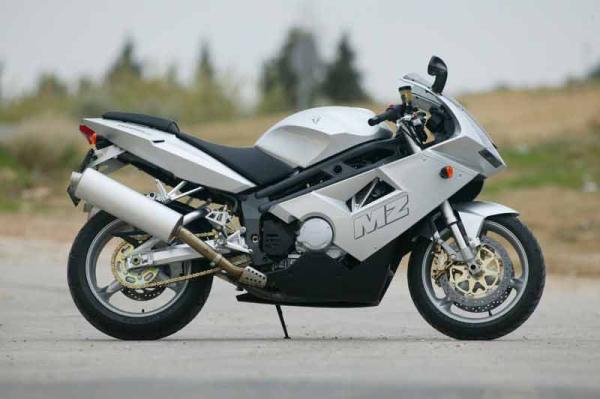 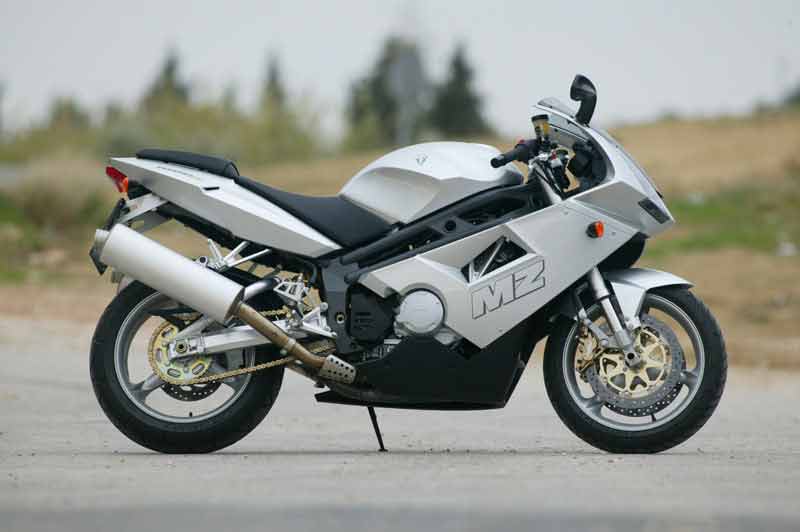 The liquid cooled 125cc 4-stroke single cylinder engine is same as it was designed before as far as the bottom half goes but it is an entirely new design for the top half and the head. In place of a traditional camshaft with valve timing fixed, MZ has introduced a new technology in the head design that actuates the inlet valve with sophisticated ECU and ride-by-wire. This allows the duration of the valve lift to be optimized irrespective of the RPM the bike is achieving.

The new innovation is truly ground-breaking according to MZ and the engine is being designed by Uwe Eisenbeis the MZ associate. This revolutionary engine is first of its kind and does not need a throttle body delivering and regulating the fuel/air mix. As quoted to MCN by Wimmer the benefits of this development can be two fold. The performance of the engine can be optimized through the rev - range instead of a fixed figure of peak power as it is with the traditional engines. The later hugely compromises the performance. 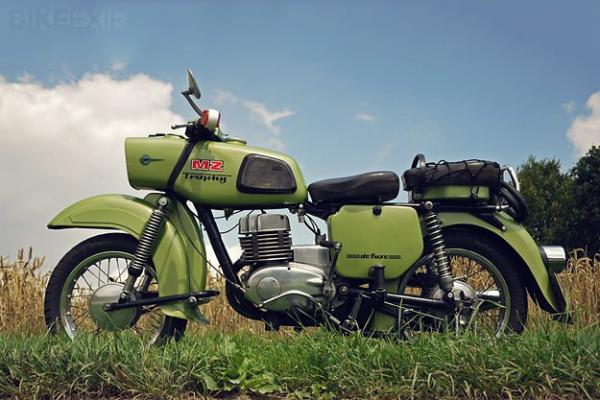 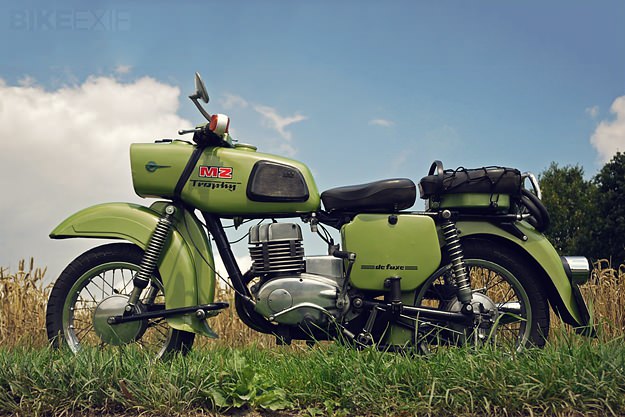 Photo 2: The German MZ makes a comeback with a progressive new engine

This essentially engineers high valve lifts during high rpms and low valve lifts during low rpms. Fuel consumption is greatly reduced due to more efficient combustion and performance and it also rottes fewer parts thus reducing friction losses drastically.  According to the MZ the new introduction can improve the mileage up to 30% per gallon over conventional layouts. 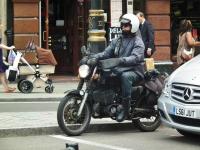 The new announcement of MZ may not be look...

It may not look predominantly revolutionar... 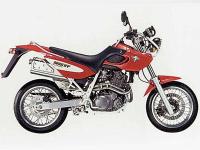