The 2014 Infiniti Q50 is a direct lineage from the generations of Infiniti cars produced 10 years ago. The cars physical measurements are as same as the previous ones but weight wise it has gained a good 300 pounds which we can attribute to the added upgrades and technology. The added weight is easily dismissed by the increase of power aided by a Powerplant that delivers an excess of 68hp. However the new car has an automatic transmission of standard 7-speed automatic in place of the old manual transmission which stole the heart of every Infiniti fan. 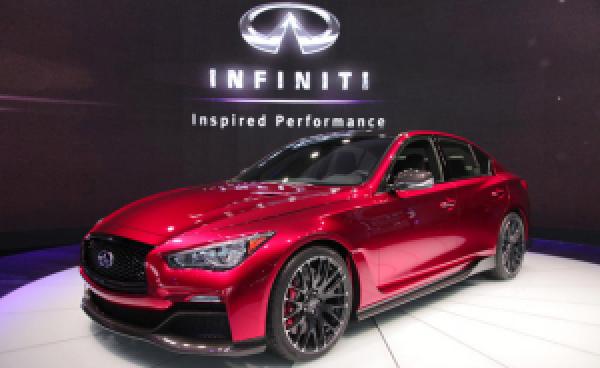 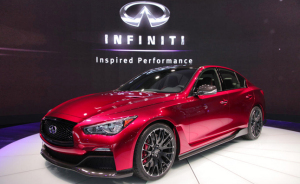 The Infiniti Q50 is what it boasts as the new luxury sport sedan from the marque as it has done always in the past years. Impressive statistics of its performance were what sealed the deal for the brand in the past but the latest one has offered more in terms of sophistication, driving dynamics and premium appointments in order to lure the buyers who belong to the next generation.

In the Detroit Auto Show last month Infiniti showed its Q50 Moulin Eau Rouge concept presumably the preview of a solid car from the luxury division of Nissan. Only the car did not impress because it was showy but literally no go. Infiniti now is now keenly talking about new Eau Rouge with more power. The new car will be powered by a V-cylinder engine possessing 500hp and 600 lb-ft of torque, which was not evident in the car showed in the auto show. According to a statement coming out from the company it is going to change and the Geneva Auto show will see a new Q50 Eau Rouge with a more powerful engine as it was promised. 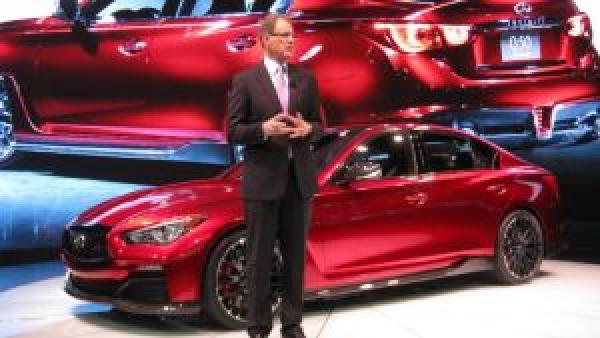 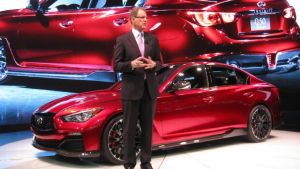 Photo 2: The Infiniti Q50 Moulin Eau Rouge with a more powerful engine to appear at Geneva

According to Johan de Nyssche, President of Infiniti the car is going to be a challenge for other performance cars in the premium segment and the engineers of the company have aptly captured the premium performance of the Infiniti tone. 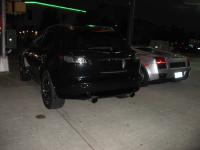 The Infinity G is a noteworthy car that is...

Engineered to perfection by the Japanese a...

A production coming from the house of the ...

Infiniti Q60: Fully equipped with all the Latest in motor world

The Q60 has been offered in three variants...

Infiniti Qx70 : A Perfect Blend Of Power-Control-Appearance In One Car

The Infiniti QX70 has been offered to the ...