Who can forget the exuberant Aston Martin proving as beneficial a tool as any other James Bond’s electronic gadgets? The new, refurbished and more powerfully equipped Aston Martin Vanquish is here to lure many hearts. This British manufacturer, known for its brand of sports car, was founded in 1913 by Lionel Martin and Robert Bamford. 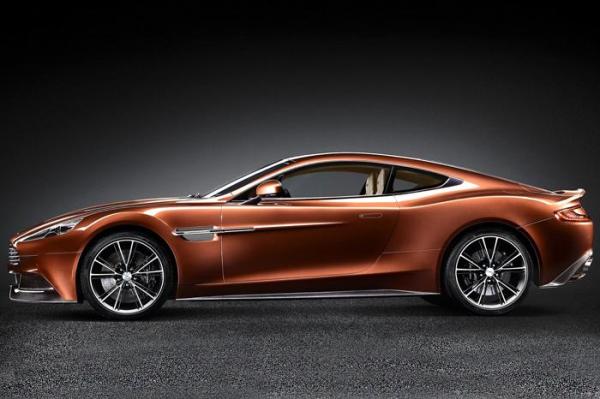 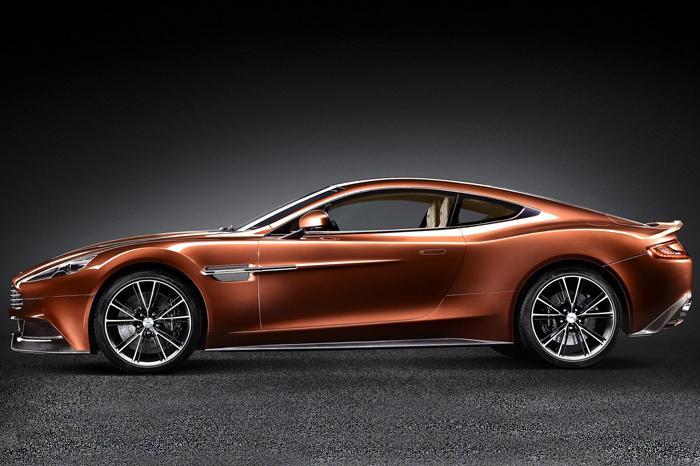 Its ultimate grand Tourer Vanquish is a low seating, richer and alluring vehicle which has not compromised on its dynamics and proves to be a definitive choice for many. With its 6 litre V12 engine and 573 PS power, a 620 Nm torque, Vanquish has a world class design with state of the art technology to boast as being one of its many conquests. A first for the Aston Martin is the production of a complete carbon fibre framework in the form of Vanquish.

A perfect conglomeration of luxury and growl, Vanquish comes fully furnished with enviable interiors and an adjustable suspension. The touch responsive glass buttons react to simple movements of fingers and adjust accordingly. The satellite navigation and infotainment system is far more advanced than the clumsy stereos and GPS found in DMS. A solid trellis is what encompasses the front splitter made of carbon. The ultimate touches provided through bonnet vents, LED running lights and a much expansive boot of 360litres gives a spacious and luxurious look to the all new models of Aston Martin. 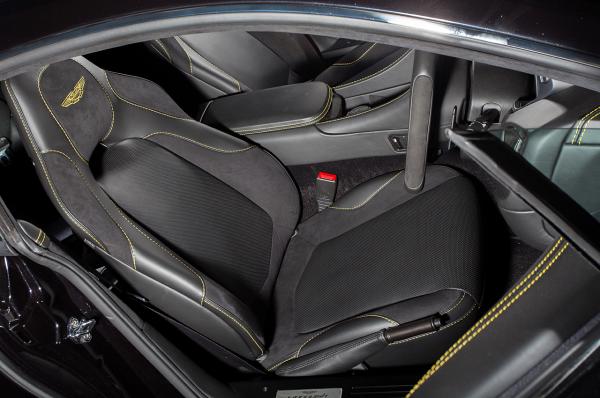 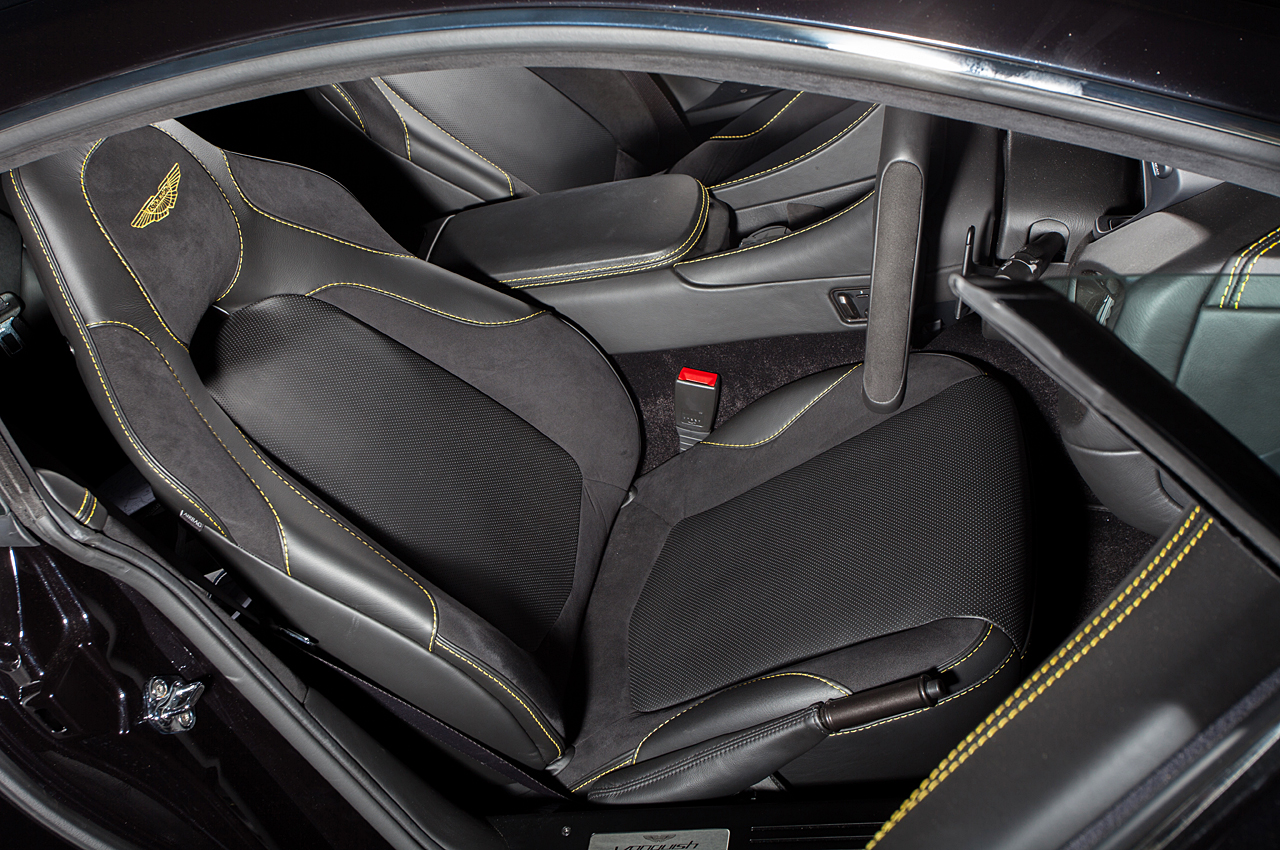 The interiors gain more space with the forwarding of dash board by 20mm. An innovation comes with a new and more efficiently performing engine which has increased its power from 55bhp to 565bhp. The acceleration claim is from 0-62 MPH in 4.1 seconds, establishing it as fast and agile in all respects. The weight distribution is smart with concentration of mass within wheelbase, thus giving vehicle more agility and quicker change in direction. It comes with a three stage adaptive damper- Normal, Sport and Track mode.