The 2014 Geneva Motor Show has raised the curtain from some of the highly appealing Models of the Car, SUVs, Sedan and Roadster Coupes. All these models have different specialties and Performance Level. Outwitting all these limitations, the Citroen has presented its highly dashing model of the new SUV that has the ultimate level of the performance in the highly versatile form. The new 2014 Citroen C5 CrossTourer is designed to run across any type of the roads in the world, ranging from the Forest Mud Track to the smooth City Roads. 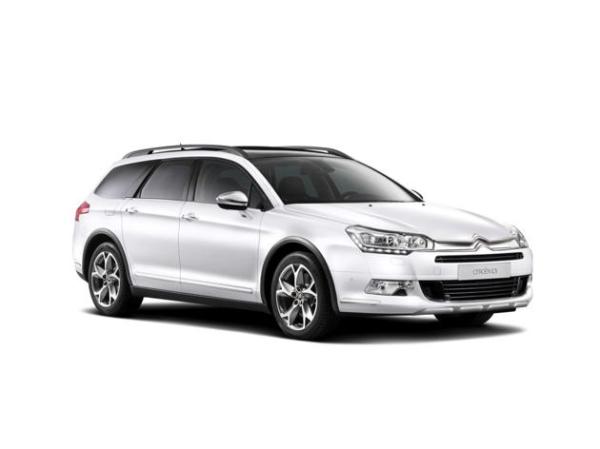 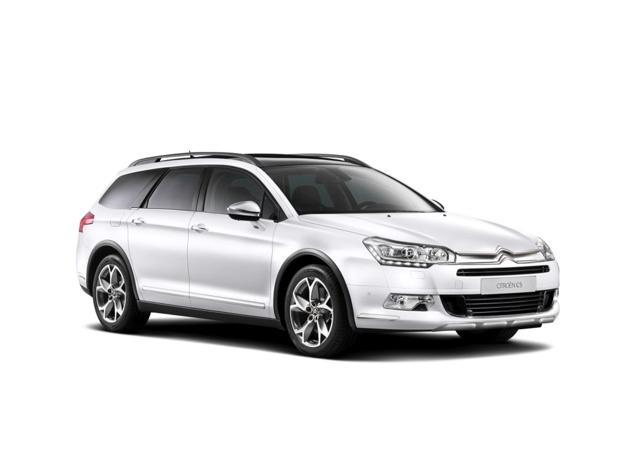 The supporter for 2014 Citroen C5 CrossTourer is its 18 Inch Diamond Effect Alloy Wheels that provide the +15 mm of clearance at the high speed of 70km/h. This is for the Hydractive III+ Versions. However, the drive is adjusted to the Lower Level of 6cm to 4cm for 10 to 40 km/h. The new Model is powered by the e-HDi 115 Airdream EGS6 which is based upon the Diesel Fuel Engine for the superb Power of the 200 bhp. To match up the compatibility with other environments, the Model comes with vivid Engine types as per the demand of the buyer.

Furthermore, the advanced Electronic Traction Control System offers the stable drive over the mud or snow covered roads. In general, the Interiors of the model are highly gorgeous, just like the Exteriors with the matte grey finish over the roof and extended design of the wings. Such a versatile performance of the model is rarely seen in the modern XUVs, or SUVs, that too in such an affordable price option like €31,950. The rugged version of the new 2014 Citroen C5 CrossTourer will be displayed in the 2014 Geneva Motor Show this year and will be available in the market. However, modified versions are under development and production. 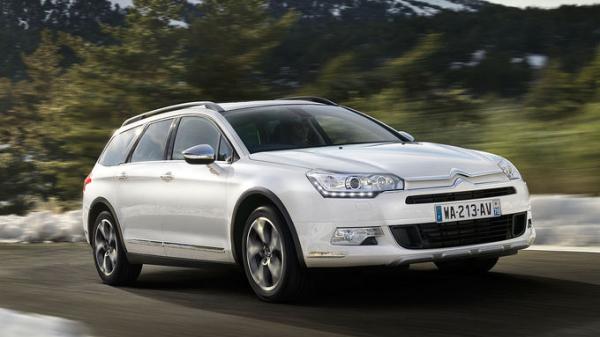 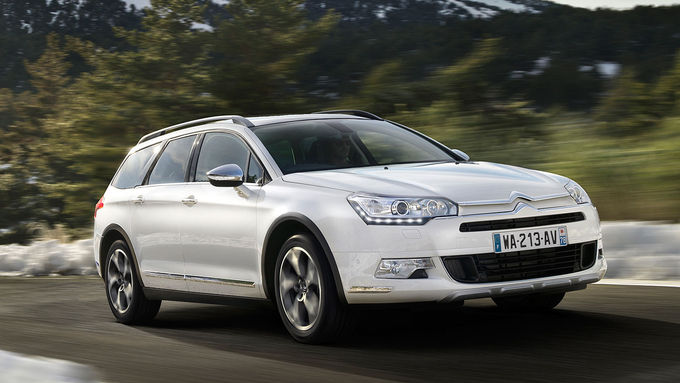 Photo 2: The New 2014 Citroen C5 CrossTourer Is Designed To Take You Almost Everywhere On This Earth
add a comment