MG had introduced their exciting new MG3 supermini at the Shanghai Motor Show, prior to their UK and European launches, which are supposed to happen later this year. By taking further their styling cues, which were illustrated first in their MG ZERO concept model, The all-new European MG3 is a clear-cut statement, with the modern British design, to target the young and style-seeking buyers, who wants something which is real fun to be owned. 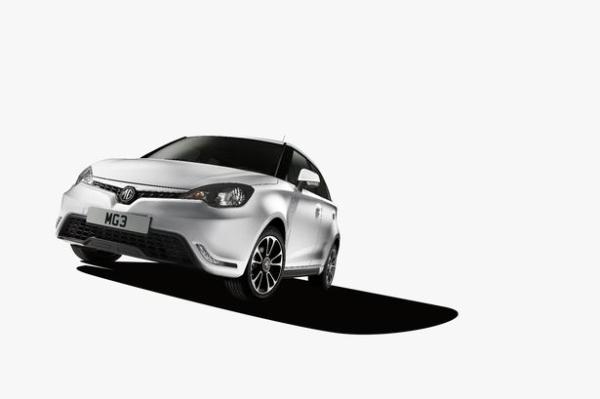 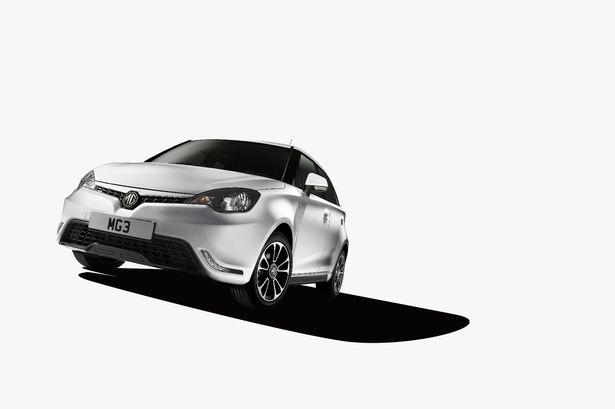 The contemporary and unique styling was brought on to the supermini segment with the design and engineering team at the MG Birmingham site at Longbridge in UK. The new MG3 will in turn become the second among the latest generation MG vehicles, made out of the assembly line in the Birmingham factory.  At its launch, the customers will be given more options to personalize the interiors and exteriors of this new supermini MG, making it more fun and excitement for the buyers.

As far as design is concerned, with a flash of style from the hockey-stick modeled LED day running lights on all trim levels, a full-width black mesh grille on front, and a back A-pillar, MG3 is unmistakable the look and feel or road. The double-color side skirts echo was the design of previous MG Zero. The stance of new MG3 is a bit lowered, the wheels are also dual colored with a diamond cut design, which airs a true touch of class and dignity. 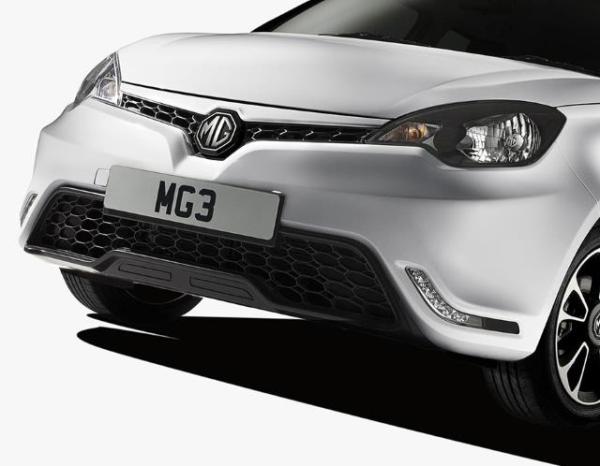 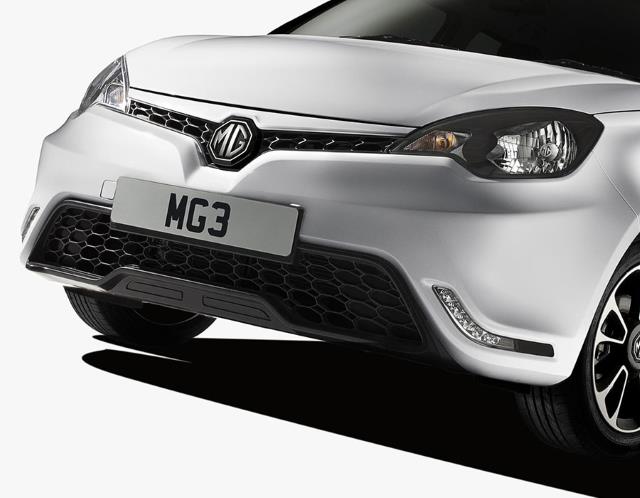 Photo 2: The New European MG3 Getting Unveiled in the Shanghai Motor Show

There is also an echo of unique sportiness and fun revolves around the heart of the MG brand. The rear valance insert, which got inspired by many generations of MG racing models, a custom-designed elliptical tail pipe with chromium finish and body-colored tail spoiler, everything makes MG a lot more sleek. Any designers dream, the MG3 is stunning to the masses who had seen it.

MG F/MG TF is designed to be mid engine ca...

If you are a lover of the MG brand of vehi...