Top among the world’s hottest motorcycle, is not hitting the ice at the X Games Aspen. It is Harley Davidson, the newest X Games sponsors, not teaming up with ESPN to feature the motorcycle ice racing as X Games Aspen sport exhibition. Coming up in succession with Harley-Davidson’s customer-oriented approach, the fans will further help decide if the new sport is great enough for the X Games winter events through the social media. 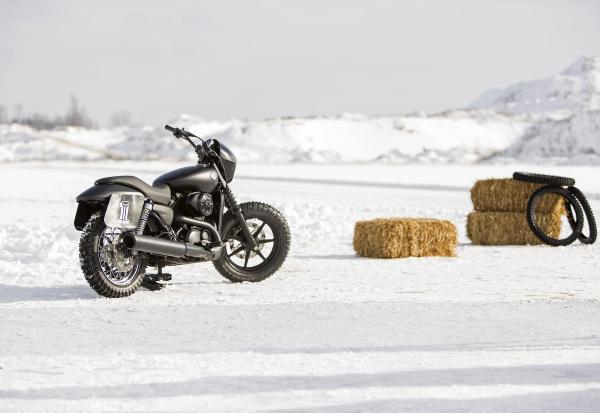 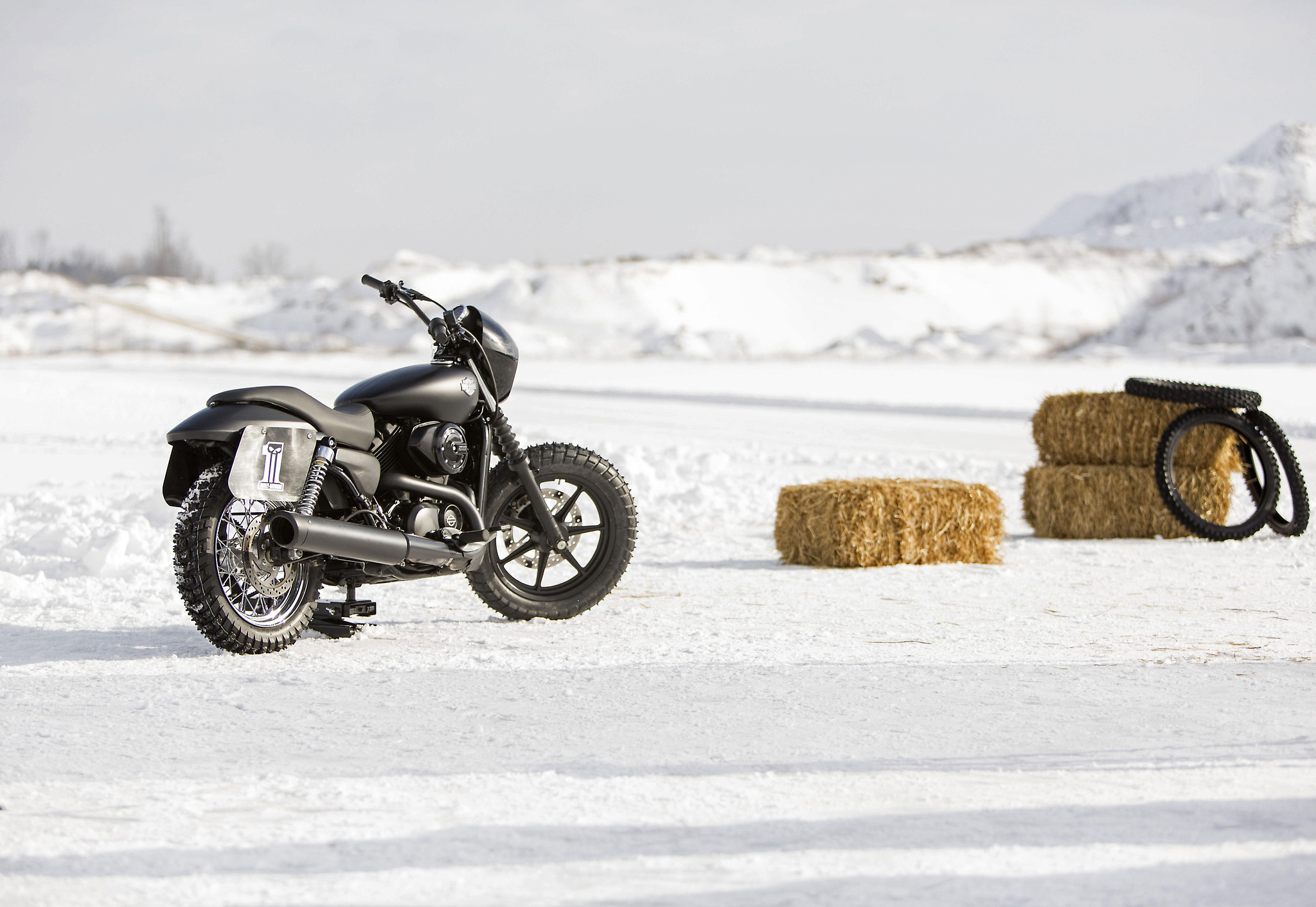 It is the all-new Harley-Davidson Street 750, which is taking ice now. Street is an all-new motorcycle platform from the company in almost 13 years. It is assumed that this new motorcycle will be available at the dealers from later this year.

Dino Bernacchi, the Director of North American Marketing Communications of Harley-Davidson says “While Street was originally designed to handle the urban conditions, its quick throttle response, highly lean chassis, and the lowered seat will make it just perfect for any terrain.” He continues as “We had modified a lot of Street motorcycles by simply adding more steel screws to tires, offering the world’s top flat track racers to tear up the ice any top speeds” 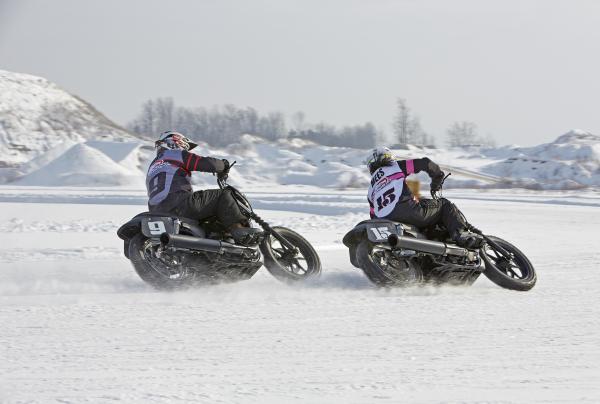 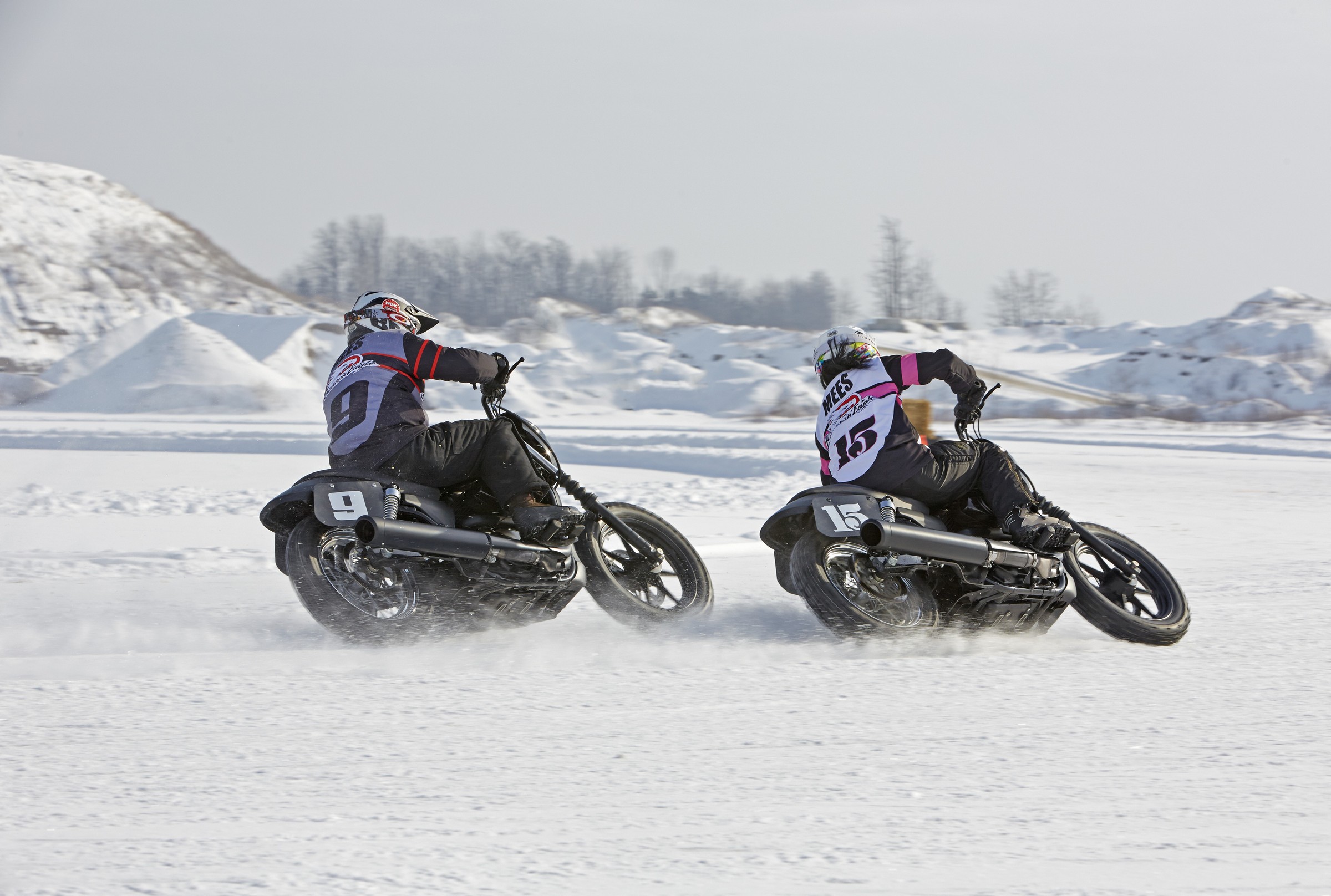 The all-new Street 750 from HD features the technology of liquid-cooled Revolution X™ engine, which is designed to meet the demands of the challenging traffic. The new engine is fixed on to a narrow and extra lean chassis, and also the new suspension and broader handlebar also offers more confidence and maneuverability while taking tight turns and making fasting moves. Street also got a premium, but minimalist which serves like a blank canvas for the riders to customize based on their tastes.

Harley-Davidson announced that they will showcase the ice-racing exhibition at the ESPN’s X Games Aspen.  The fans got a high influence in deciding whether the sport can be added to the future winter X Games events by sharing their views through Twitter #XGIceRace. ESPN will share the comments from the fans at the last day of the games to get a final word. 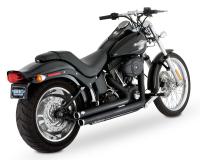 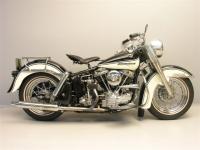 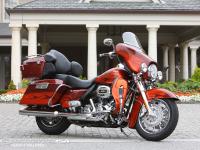