The wonderful car brand, the Audi, has taken a step further in making the modern road cars ultra smart. The experts the Audi have enabled it to get through the advancements of the technology and utilize it in the innovative way. The experts revealed that they have devised a new system which will help people to get over the boring tensions of the traffic light. While you go on the city drive, the main problem is the traffic signal which consumes most of the time. In fact, the lack of any information about the traffic signal makes it much more annoying for the people mainly those who are getting late form their offices. The highly esteemed and prestigious brand, The Audi, has developed a new software system which calculates the reliable prediction about the time of the traffic light changes. It makes use of the clever algorithms to get the parameters like city traffic, speed of cars, number of cars and the color of the traffic light in order to calculate the probable time of the traffic light to go green. This helps people to be on the track to drive swiftly over the traffic. This system has been expected to reduce collisions and accidents during the non-guarded traffic lights. The system has been demonstrated in the CES 2014 by the Audi. The system has been tested and found to be highly predictive to be used on the city roads. This advanced traffic light time detection system is still worked upon to make it much more accurate than just the probable time. The system utilizes the same technology which was earlier reserved for the collision detection system integrated in the Luxury SUV Models. It has been expected that the system will be available in the road car from the end of 2014 or in the First Quarter of 2015. 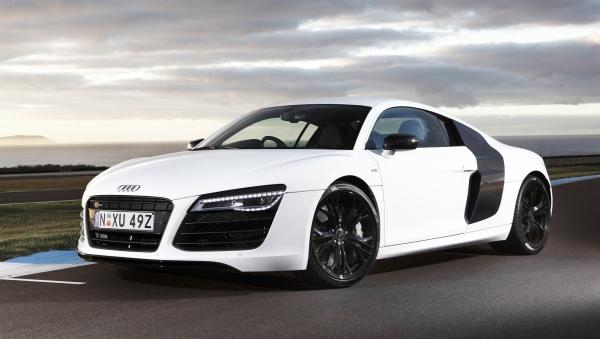 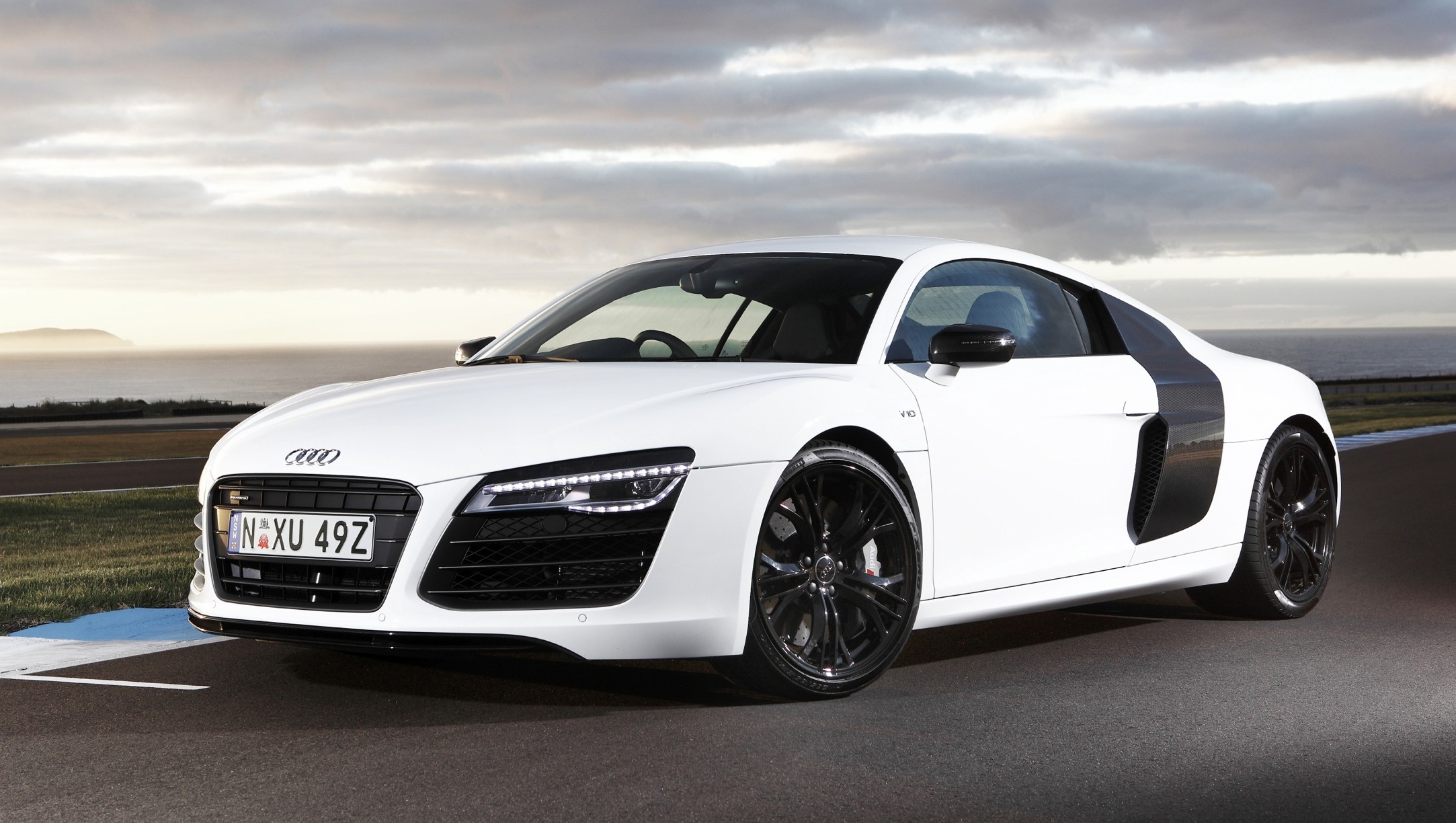 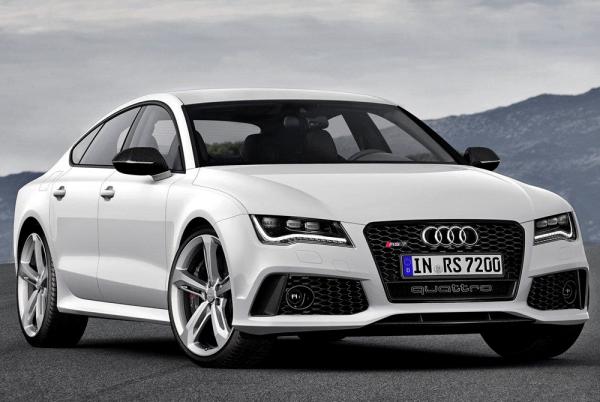 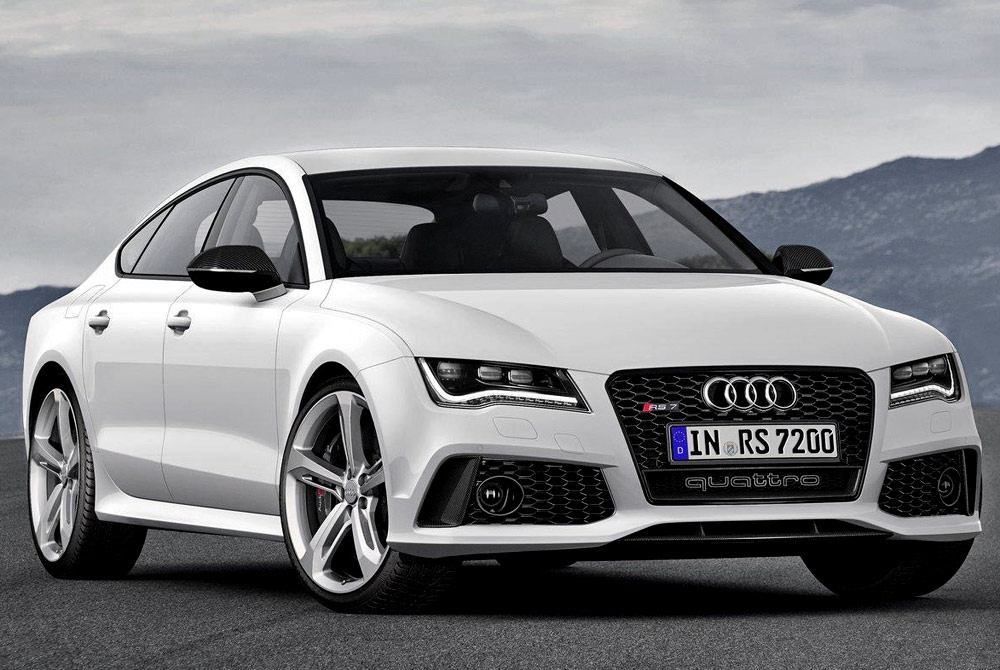 Photo 2: The New System By Popular Car Brand Audi Knows When The Traffic Light Will Turn Green
add a comment