Kawasaki has tried to re-establish the magic spread by Z1000 way back in 2003 when the exciting roadster with 4-cylinder took the roads with naked aggression and resurrected the company’s name as the manufacturers of highly thrilling bikes. Kawasaki has updated the bike twice over the years and hope that the revamped Kawasaki Z1000 will do it again. 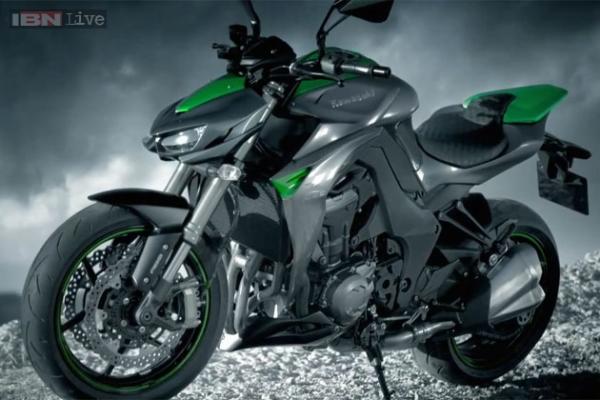 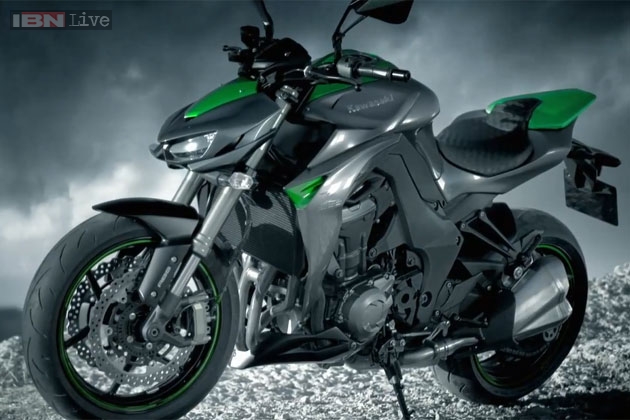 This latest version is facing a stiff challenge in the field of Super Nakeds because of competition coming from the large-capacity sectors that include Ducati’s Monster 1200, KTM’s 1290 Super Duke R, and BMW’s S1000R. Rumors on the internet suggested that Kawasaki reacted to the challenge by making the Z1000 a toned down version of ZX-10R 197bhp super-sports. But in reality the Z1000 is simpler and one can clearly see the blend of aluminium-frame chassis and 1,043cc of the old being retained in the bike.

Changes meted to the 16-valve dohc engine includes revamped airbox, revised cam timing, new engine management system and longer intake trumpet and this has resulted into increase in the range by 4bhp and peak of 140bhp. 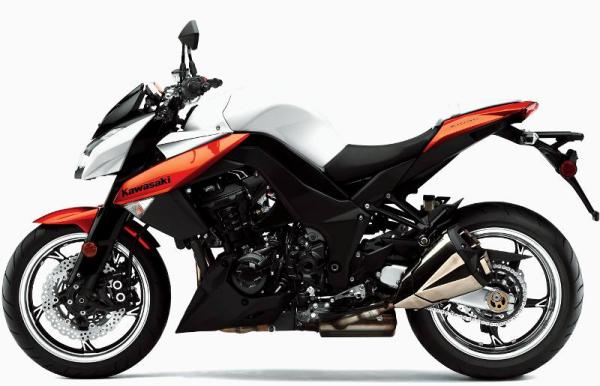 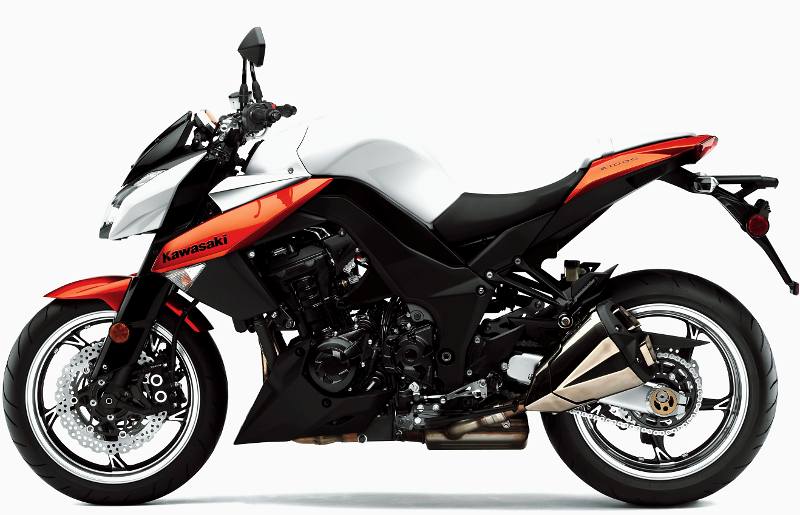 The tally is reticent considering the standards of the 2014 super-naked, but sufficient to project the Z1000 as a fast and fun bike. Kawasaki denied the bike the multiple engine modes or ride-by-wire throttle and they are not missed however. The bike purrs smoothly at a 2,000 RPM and accelerates to 11,300 without fuss as it gathers force.

What it would mean is that the Z1000 is capable of overtaking other bikes with ease, can accelerate instantly to reach the peak speed of 150mph when required and cruise at the legal limit effortlessly at the rider’s behest. One of the reasons that the Superbikes are popular is the lack of wind protection that allows bikers to enjoy increased levels of thrill even at lower speeds.

The new Z1000 is definitely fast, cool and improved to some extent above its predecessor. The base model is priced at £9,499 and is quite reasonable when you compare it with others. 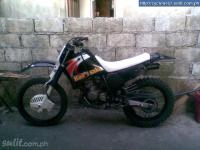 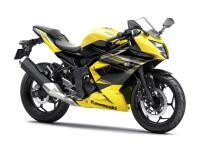 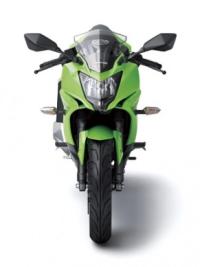 Kawasaki recently announced that they are ... 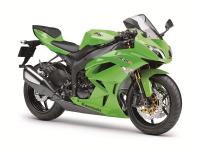