Land Rover announced that they will launch two new option packs for their flagship model, Defender, in the Geneva Motor Show scheduled to happen in the month of March. The packs are namely “the Black Pack and Silver Pack”. It is an exciting new for the owners of Land Rover Defender, where the packs are not expectantly high priced and may offer easy administration also. All eyes to the Geneva Motor Show to see what Land Rover has kept to amaze the customers. 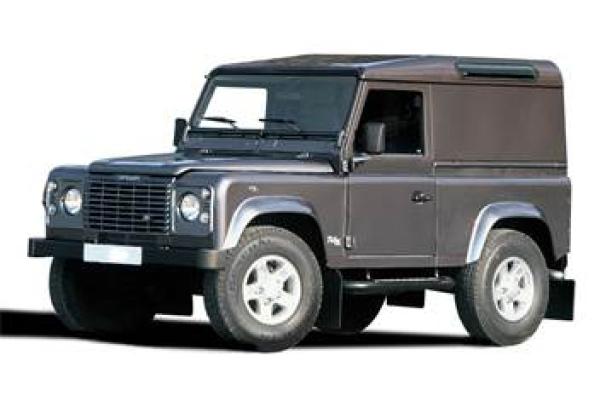 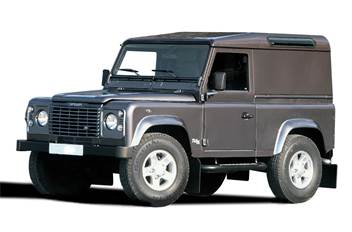 Made available for the Defender XS version, the Black Pack is offering a blackish finish to the grille, roof, wheelarches, headlamp surroundings, and the classic Defender badging. It is also fitted with the tinted windows and an optional design choice of two glossy black alloy wheels. On the other hand, Silver Pack comes with a silver roof to best match the headlamp as well as the grille surroundings. There is also a Dual Finish alloy wheel with the pack and also included are white taillights.

Alongside these two new option packs, Land Rover is also making another few more options available for the Defender XS models. This includes tinted windows and also brand new contrast leather seats, which the buyers can choose from three different color schemes. It is a long-time longing of the Defender owners for such an option pack, which Land Rover had been putting on the backburner overtime. However, when it ultimately comes true, everyone is looking forward to see how effective it will be on the practical front. 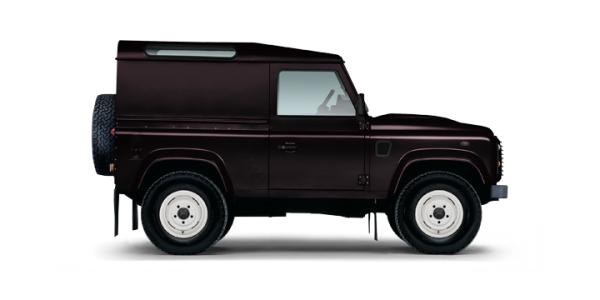 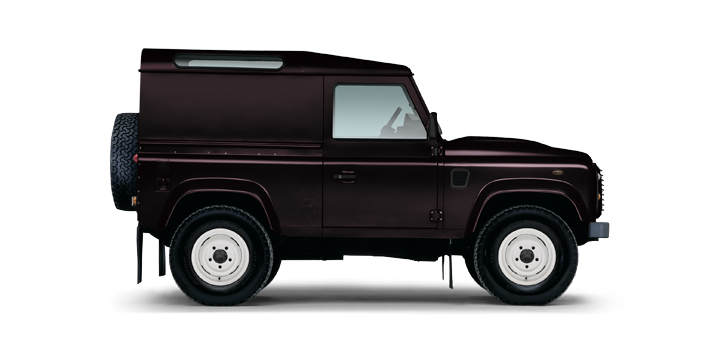 Previously, ABS as well as stability control were optional on some of the 90 and 110 wheelbase models of Land Rover Defender. However, now all the UK-spec models are fitted with both the features as standard. ABS has also been set to be made available for the first time ever on to the 130 wheelbase Defender, which will be in practice from the third quarter of the year. 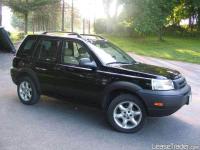