According to information derived from sources by the topgear.com during last weekend the Lotus Group is on the verge of winding up and it is 62nd in the list of the Companies Court Winding Up list today. Lotus group if you are aware comprises of Lotus Cars, Lotus Engineering and Lotus Motorsport and the winding up application materializes when the creditors failed to secure payment from the concerned company after they have tried several times. The application would get the company assets liquidated and get their dues. 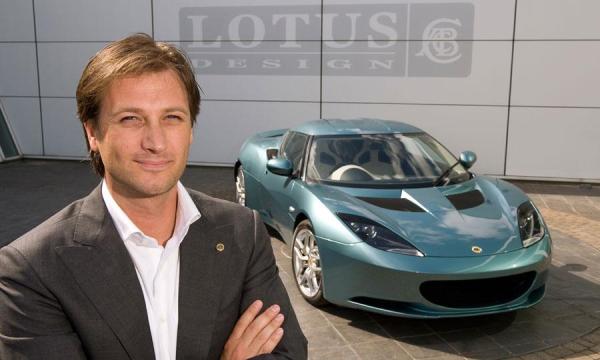 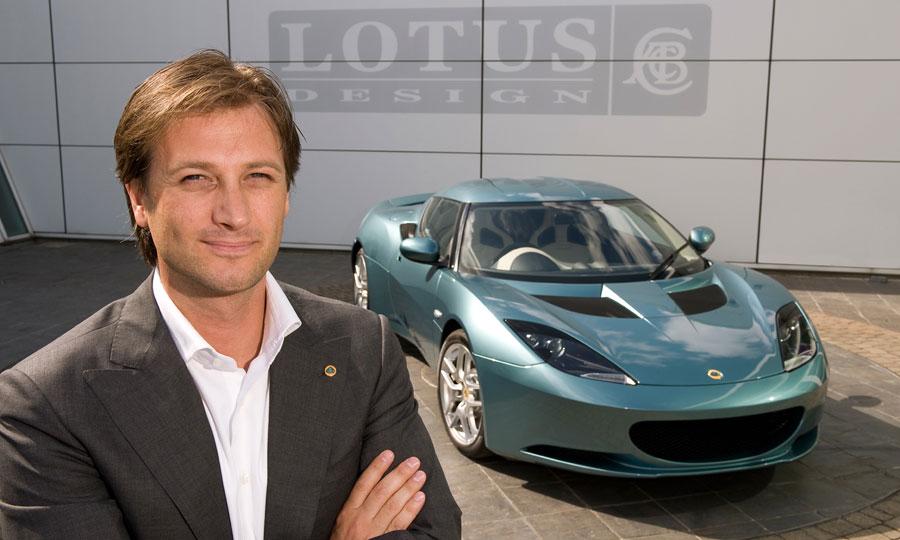 The website has already reported about the condition of the Lotus Motors financial position and correctly predicted the forecast of these applications by creditors. But the sources emanating from the company says that it was a discrepancy kicked up by a supplier which the company cordially settled few weeks before. The action according to them is still waiting to be heard due to the legal nature of the case and everything is usually with the business at Lotus.

This curiously kicks up the poser what kind of business is being talked about here? And how much damage the case is going to cause to the credibility of the Lotus brand that it has been allowed to grow to a court case, which is a huge? All kinds of rumors are floating around and the situation has been further aggravated by the stubborn refusal of DRB-Hicom, the current owner, to announce its future plan for the struggling British institution loved over the years. 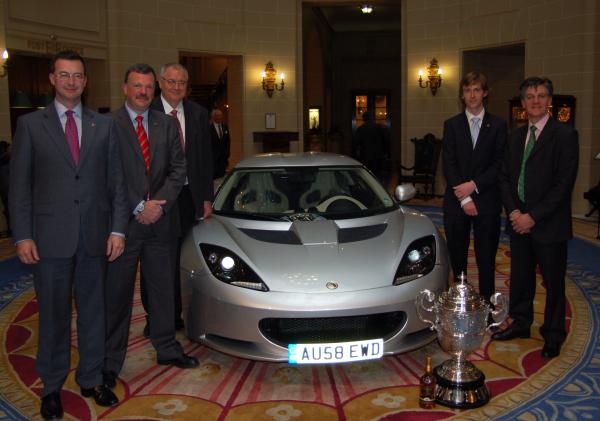 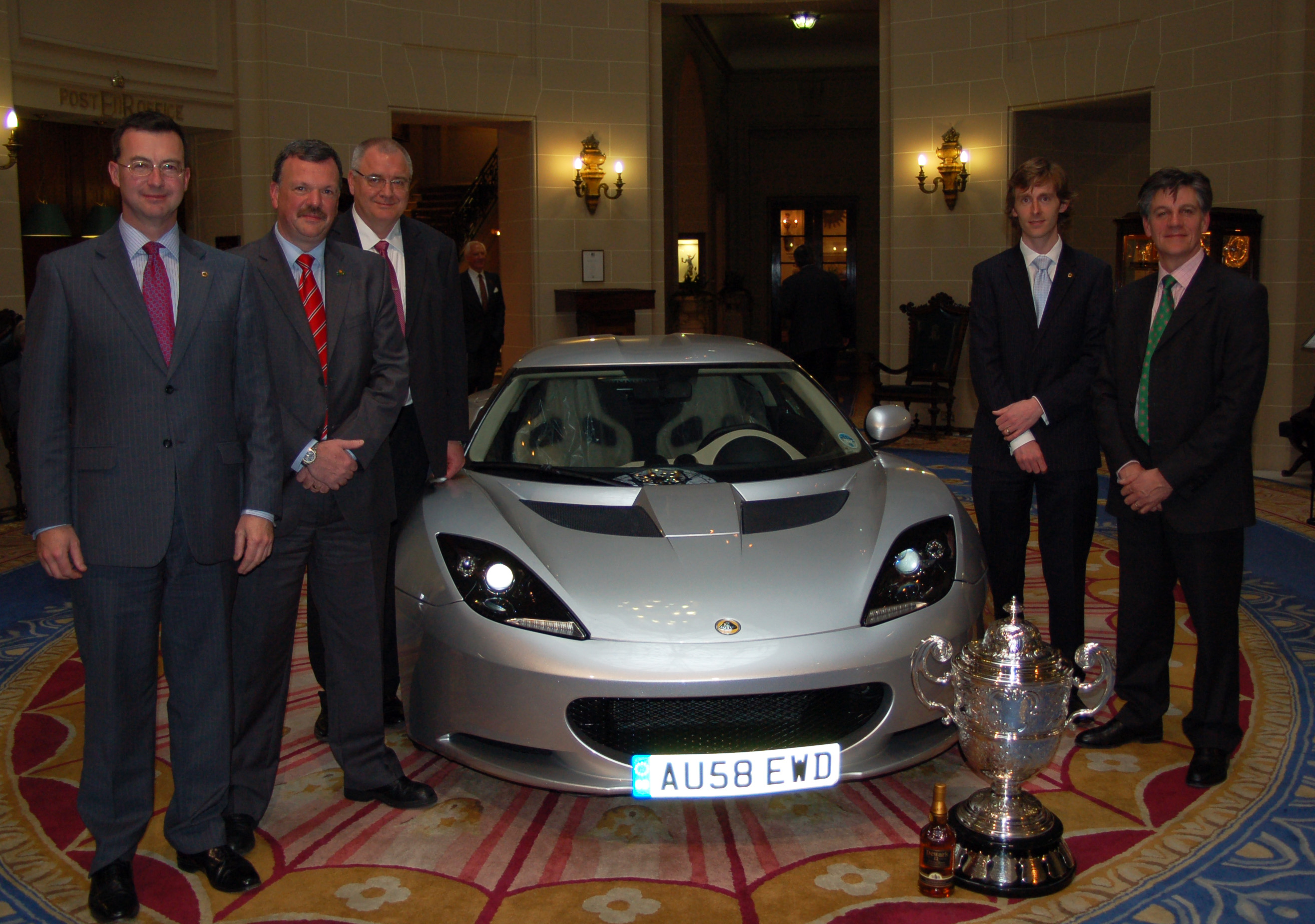 Photo 2: What is going on within the Lotus Group?

The spokesperson of Lotus was insistent that the future plans of the company have already been made known to the employees and they are totally inspired to take Lotus forward. The site further said that they would love to know what strategies the company has under its belt for its future and share it with the consumers at the earliest to dispel rumors. 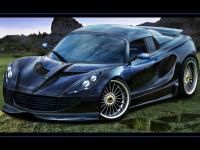 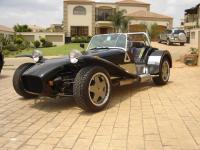 Lotus has announced the release of its lat...

Lotus Elise has inspired a range of varied...