Ducati announced the introduction of wirelessly integrated airbag riding jackets named the Multistrada D-Air in their production motorcycles and it will be the first in the world. This new Italian finds is likely to contribute to two-wheeler safety significantly. The Ducati Multistrada D-Air model Motorcycles will be sold in the European market since May 2014. 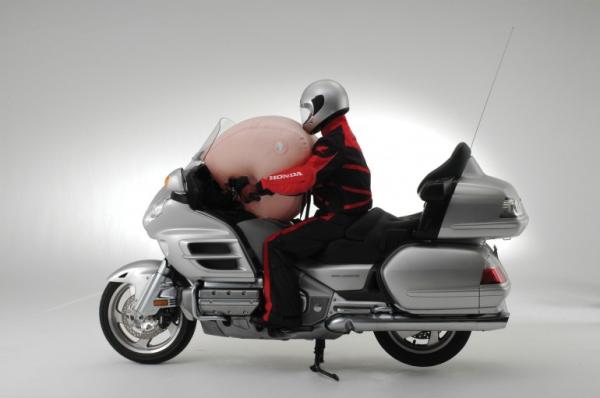 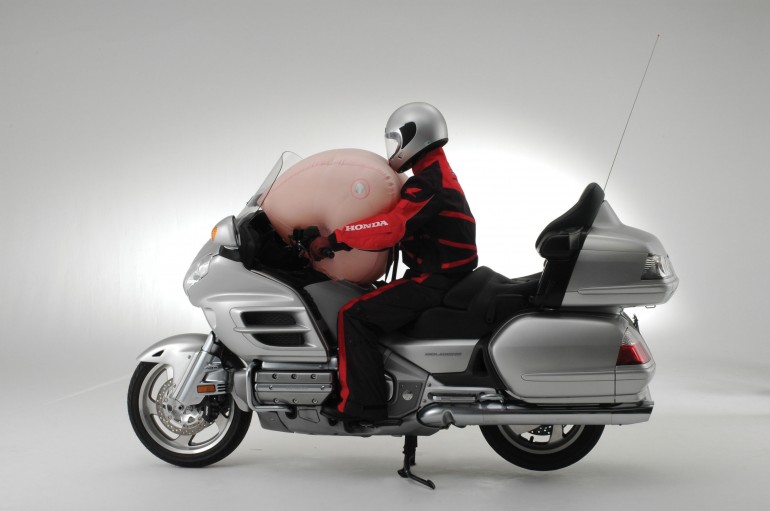 Italian motorcycle manufacturers world famous car maker Ducati on 21st March announced in Bologna, Italy that it would be releasing Multistrada DAir model motorcycles in its lineup and it will be incorporated with a totally intelligent wireless sensor system connected to the Apparel Airbag jackets manufactured by Dainese. This is a ‘first’ in the annals of motorcycle world and system jointly invented by two bike manufacturers from Italy. This latest Ducati motorcycle has taken a significant step towards two-wheeler bike safety. Integrated with the expertise of Ducati and Dainese this intelligent system uses the electronic present in the Multistrada to constantly understand the vehicle’s situation and deploy the safety system when it encounters a true accident scenario. Data analysis and deployment of the airbag is done just in 45 milliseconds by the Multistrada D-Air® system for both the driver and the passenger drastically reducing the extent of injury on collision.

This premier technology of Ducati has developed jointly with Dainese further affirms the Italian motorbike manufacturer’s resolve to increase safety represented already by Ducati Safety Pack integrated with multi-level ABS and traction control. More information is awaited on 15th April and the motorcycle will be in the dealerships of Dcuati Europe from May 2014. 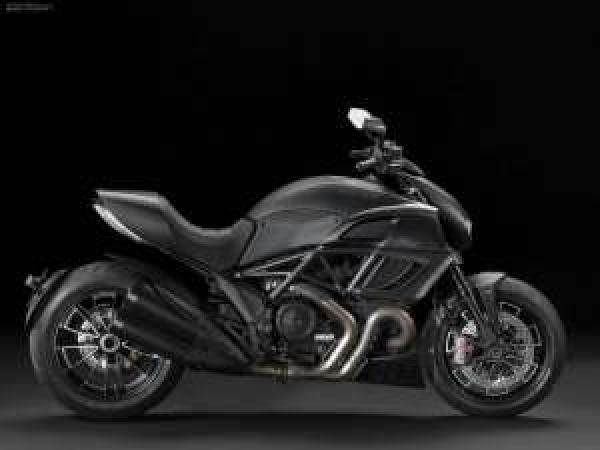 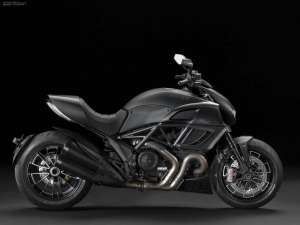