A new launch of the partnership (that of Toyota, Citroen and Peugeot) which has to its credits the likes of Peugeot 108 and Citroen C1 minis, is Toyota’s small hatchback Aygo. The videos had already knocked upon the online world, whereas the covers were officially dropped later at the Geneva Motor Show. The appearance might be small versus its French partner’s model- the Citroen C1- but the aggression in its packing is an allure. 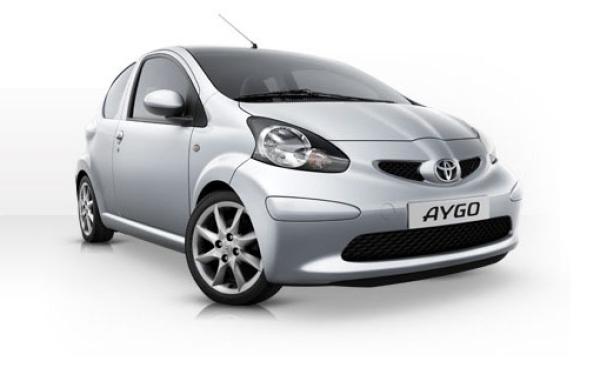 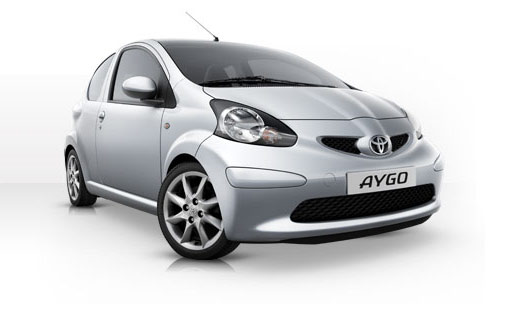 A recurring pattern in the style is X, which can be constantly found occurring on the front and as a cohesive force on the sides. The length is found to have been increased by 25mm, although a decrease in its height is also visibly apparent (a reduction of 5mm). A 29 liters larger boot with additional practical touches has been added to this new model. With an exterior visibly more upscale than its predecessor, Aygo comes with thin A-pillars which helps augment visibility. A simpler and a much less confusing touch screen menu application becomes an integral part of an all enhanced and innovative Toyota Aygo. A few brilliant touches and some similar features combined form the all new Aygo.

The engine of the car is the same as it initially possessed- a 68hp, 1 liter unit. A powerful 95 Nm roar which comes in at 4,300 rpm, it is believed to feel under powered only after the fourth gear. The first three gears provide a rush similar to any speed racing event. A sprint which ranges from 0-62 mph can be achieved in 14.2 seconds and comes with a top speed of about 160 km/h or even more if one is found sloping downhill and way beyond the range, a stability and gearing is made accessible by the car. The automated manual gearbox has been improved a lot in this second generation of Aygo small hatch. 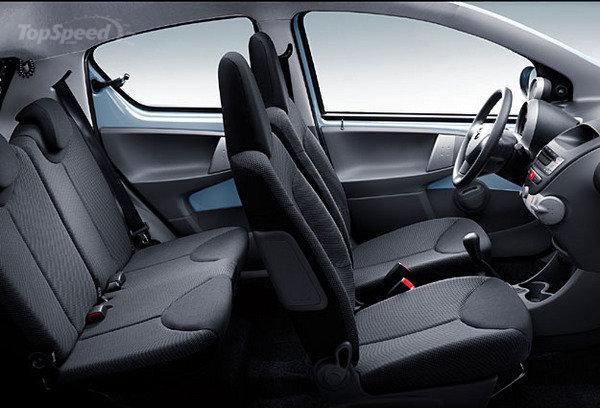 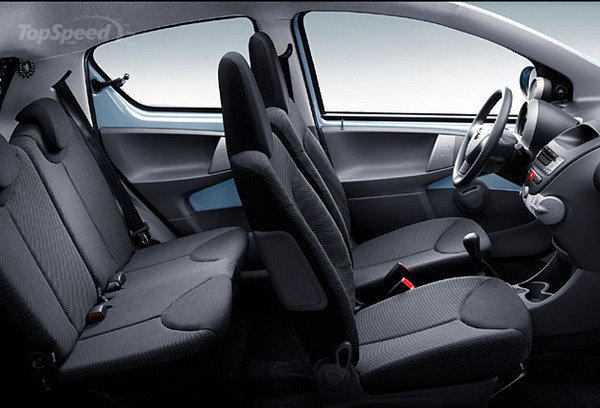 Photo 2: A Third in the Partnership- Toyota’s Aygo is Launched
add a comment