Fiat Chrysler Automobiles now plan to start selling the flagship model of Alfa Romeo 4C in the US market from this year. Also the shares of this newly established combined company will be listed in the New York Stock Exchange (NYSE) by October 1, 2014. The Chrysler CEO Sergion Marchionne had been delaying the most sought after American re-entry of Alfa Romeo for several times now since Fiat Motors took over Chrysler in the years 2009. Even at one point last year, this two-seat roadster was almost to go no sales, but then got held. However, now as per the reliable sources, the re-entry is almost officially confirmed. 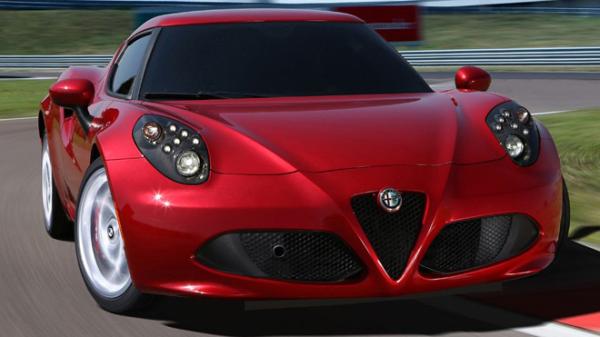 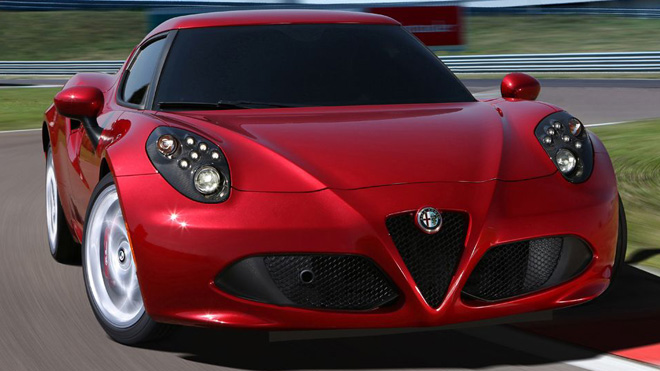 Marchionne announced on Friday on a press meet at the Chrysler’s Sterling Heights Assembly Plant that “The latest 4C is coming back to this country later this year,” he further continued “I think that we on the process rolling out the car as we speak now.” This clearly shows that the plans are almost set and that we can surely expect it exactly as what had been heard.

The 4C coming to the US is said to be the most modern version of this model, which many baby boomers got associated with in the 1967 movie “The Graduate.” As far as Alfa Romeo is concerned, the luxury brand of theirs had struggled a bit in the recent times, 4C has been viewed as the halo car, which can change their fortunes in the European market and re-ignite the interest in the US. 4C is a niche model of Alfa Romeo, which is much similar to the Porsche Cayman of its class. 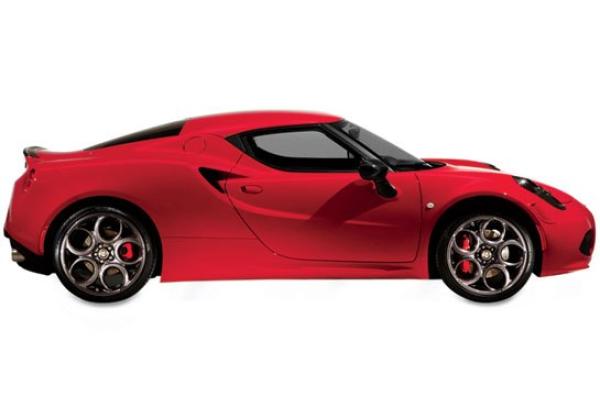 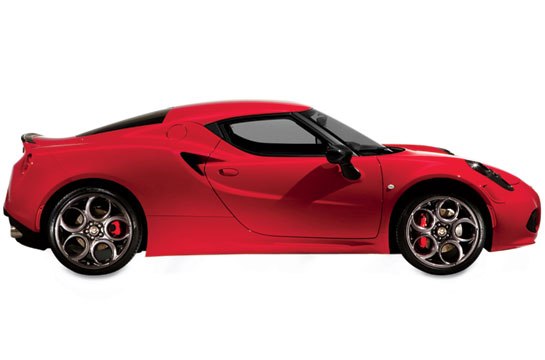 Photo 2: Alfa Romeo Comes Back to USA This Year

Marchionne also said that along with Fiat dealers, Maserati dealers will also get an opportunity to sell Alfa Romeo in US. “It is true that we certainly got an obligation to the top performing Fiat dealers and should give them an opportunity,” Marchionne informed and also disclosed that Alfa Romeo will be introducing their second larger model by next year. 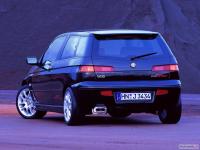 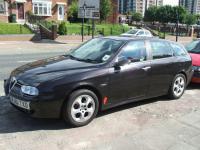 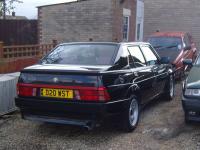