A reworked British built twin turbocharged W12 engine is which becomes the most special and coveted feature of the latest Bentley Continental GT Speed. The performance is more sophisticated and as strength is lent with the upgrade offered to this engine for Bentley’s 2014 launch. This has been proved to be the fastest ever production car, with a professed top speed of 206mph, provided one has a clear stretch of road ahead. The orange colour theme with a range of modern automotive design features presents a casted luxury in the conventional frame. The technical specifications have been greatly praised in the international automotive market, having 626 bhp of power along with W12 Engine and lots more. 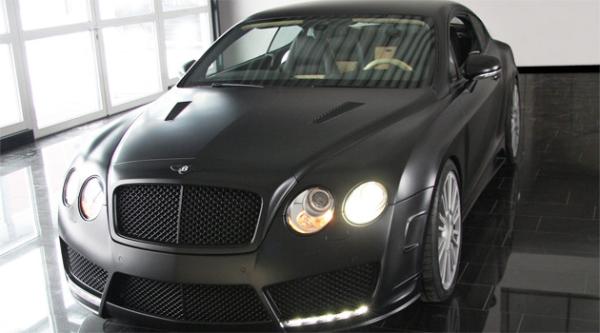 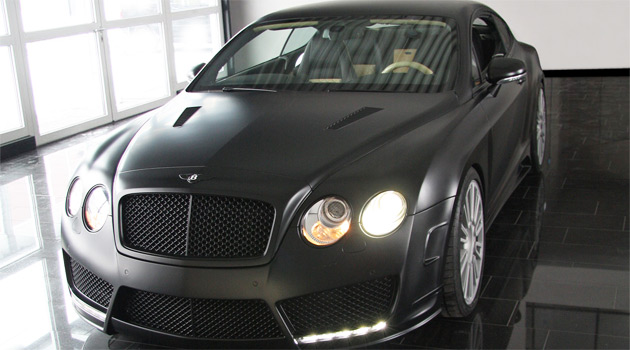 The previous V8 engine attracted several laurels and could have been used in this latest venture as well but Bentley was keen to show that its 12-cylinder still had potential if employed cleverly. The changes and up-gradations in its turbo pressure and engine software management have resulted in an increase of power from 616 to 626bhp, whereas the torque available has been increased from 590 to 607lb ft. The transmission provided which feeds power to engine is an 8-speed automatic, comprising of an excellent compression ratio, a bias towards the rear axle. The displacement or the maximum time taken from accelerating from 0-6omph has been reduced as well. The previous 4.2 seconds now is limited to 4 seconds and if feet be firmly planted the next change to 100mph can be reached in 9 seconds only. 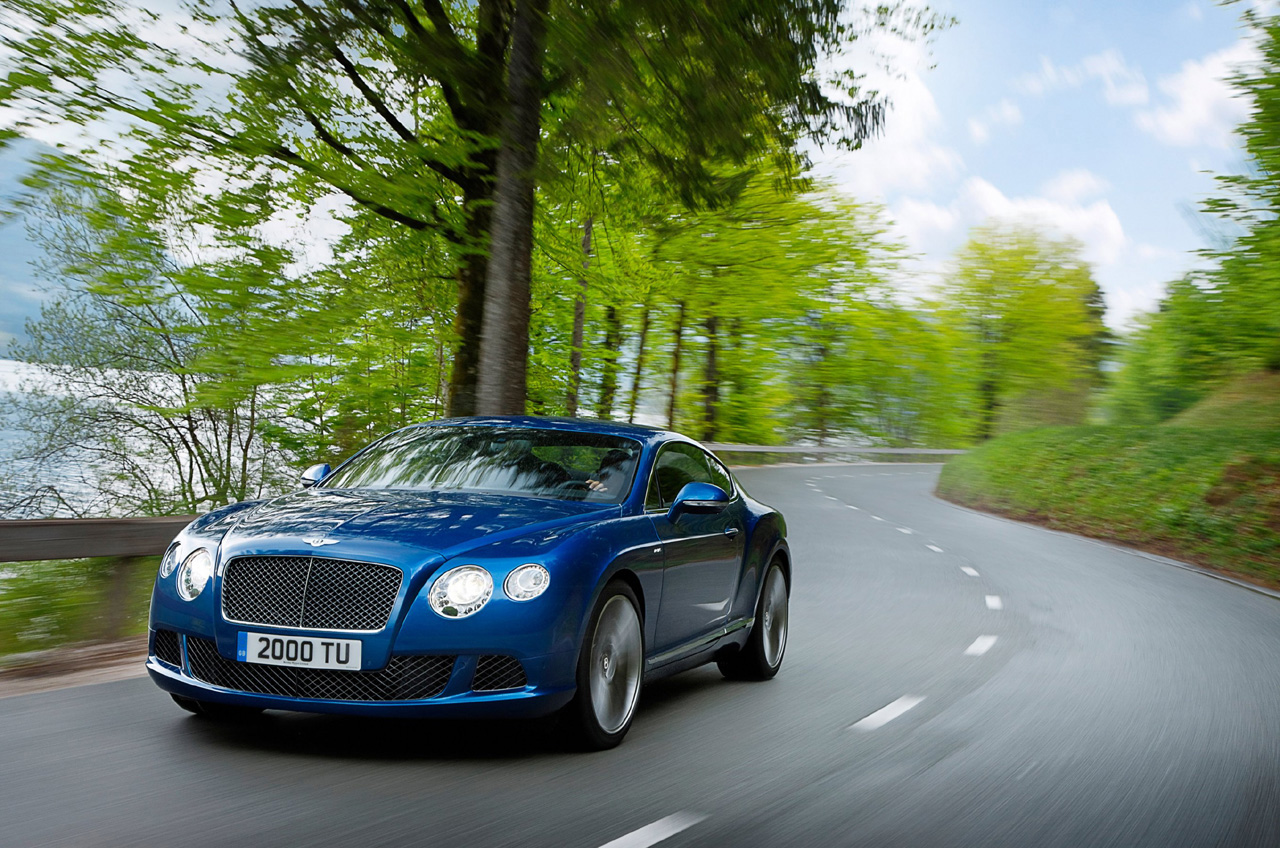 Photo 2: Bentley has reworked W12 engine and is coming with its new Continental GT Speed
add a comment