On Friday Chevrolet Camero Z28.R driven by Robin Liddell and Andrew Davis was on the victory lane on Friday at the Sebring International Raceway. The Stevenson Chevrolet Camaro Z28 was awarded the win after just two and half hours of the race when the Mazda MX-5 with Marc Millers at the wheel drove it to a grinding crash. The race ended prematurely when it was called off under caution and the Continental Tire SportsCar Challenge race GS Class win was awarded to the Camaro by default. 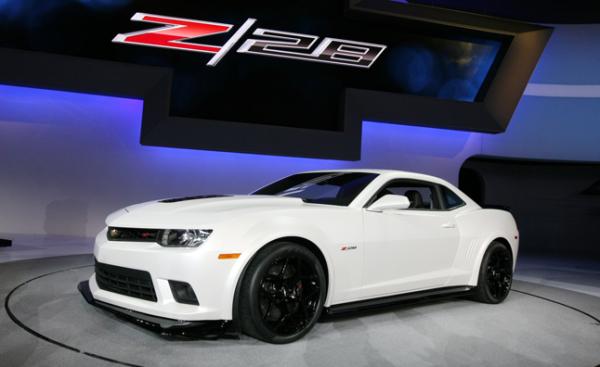 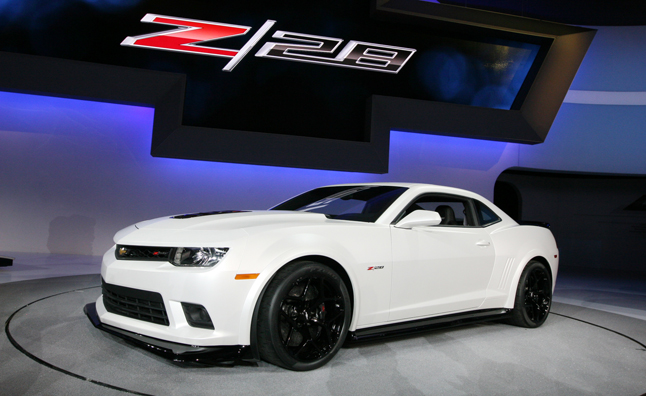 The BMW M3 trailed to a second spot with Trent Hindman and John Edwards at the helm and the Nissan 350Z rounded up the podium with its drivers Zacharias and Jaeger. The Mazda driver Miller was released about 8 PM after he was treated. However Mazda MX-5 took a decisive win in the ST class with veteran Andrew Carbonnel and Randy Pobst at the wheels and another Mazda followed to second place in the same class with Chad McCumbee and Steve McAleer. BMW 328i driven by Eric Foss and Jeff Mosing took the third place in the podium.

The race was characteristically physical with 59 cars making it to the list. The worst crash was suffered by the Miller driven a Mazda when it seemingly came into contact with another car which sent the vehicle spinning into the tire wall. It was put up around the support of a pedestrian bridge and the impact sheared the nose of the car. According to initial reports Miller was found alert and awake while being transported for observation to the local hospital. According to McAleer the car was speeding at 115mph when impact was made with the tire wall. 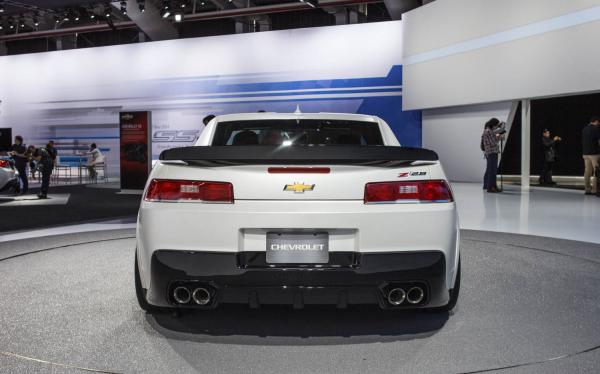 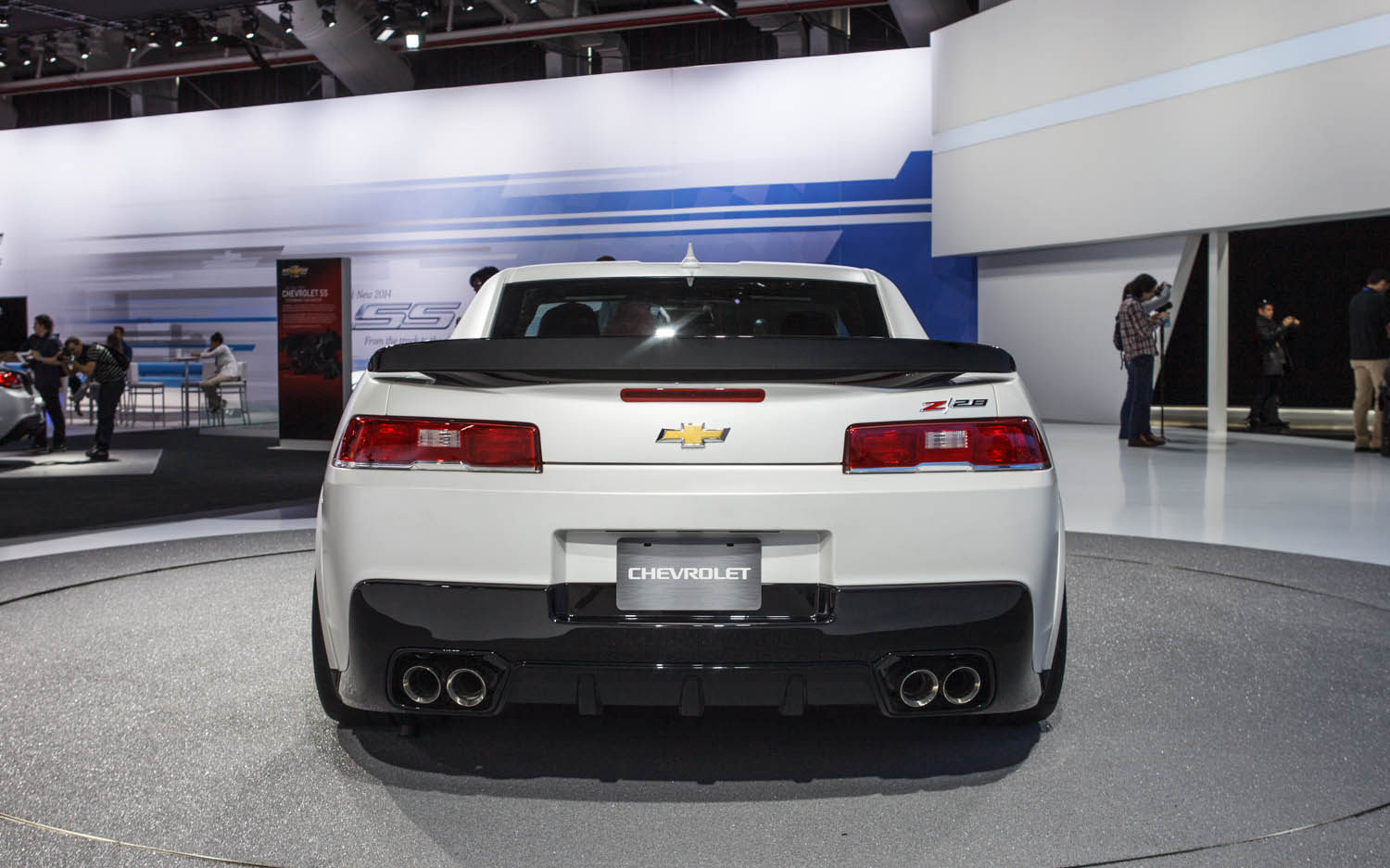 In the meanwhile Liddell and Davis were highly pleased with their win on the new Z28 R. Liddell is a Chevrolet factory driver who worked on the development of the car.