A car meant for middle class might be a low cost hatch back, however if there are more choices than one, there ought arise a chaotic situation. The situation would become clearer, if the two vehicles are compared against each other. Datsun Go can be called as a hatchback that has just arrived. Compared against the likes of Hyundai Eon and Alto K10, Datsun Go finds that there are comparisons that are inevitably clear with Maruti Suzuki Celerio, which happens to be a car above one segment. Ongoing comparisons can be made between Datsun Go and Maruti Suzuki Celerio based upon different characteristics like external design, futuristic traits, engines, mileage as well as pricing. 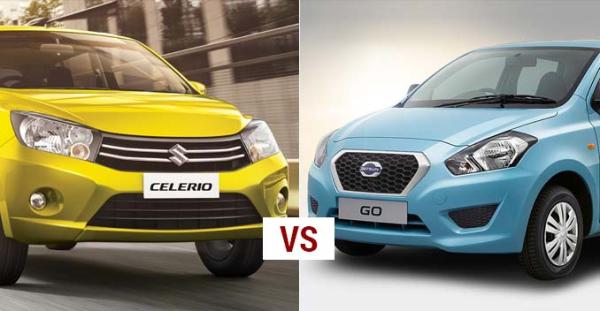 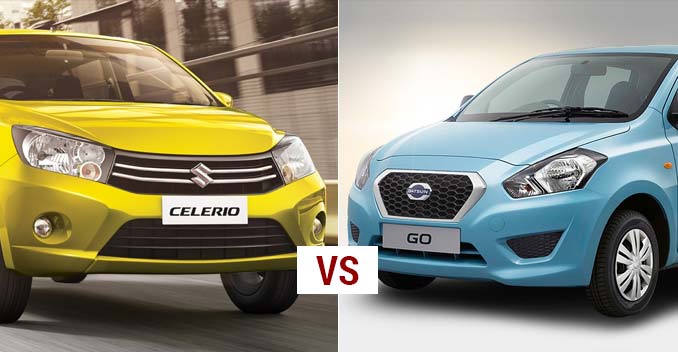 Datsun Go is meant for the first timers who don’t want ultra luxurious car features, rather they just want a car which the results in the fulfillment of their basic need to possess a vehicle of their own, with fuel efficacy. The hatch back can be bought at a much lower price range than others and has technical aspects like  a CD player, a Radio, a single cup holder, a Passenger side ORVM as the basic alternatives. Car’s frontal profile amazes you with its boldness, the inverted trapezoidal grilles are used, whereas its side profile has curve lines which make it look much remarkable.

Completely based on the Nissan Micra proposal, this car has features like an ample amount of legroom as well as headroom, even if the rear seats can’t be called to be offering a higher level of comfort. The Go hatch enables mobile dock system to work, as a first-rated characteristic allowing the car owners to connect Cellphone with an AUX cable. A foldable rear-bench seating arrangement enhances the car’s ferocity along with digitally operational tachometer that stands  among the standard features of the hatchback. 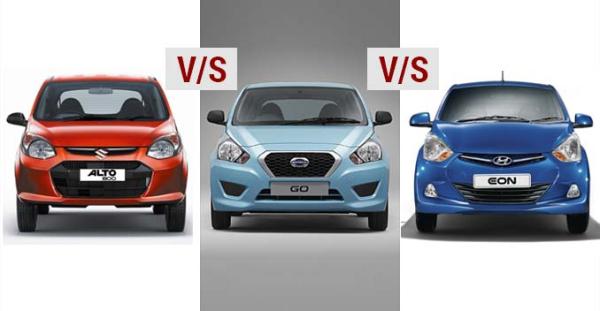 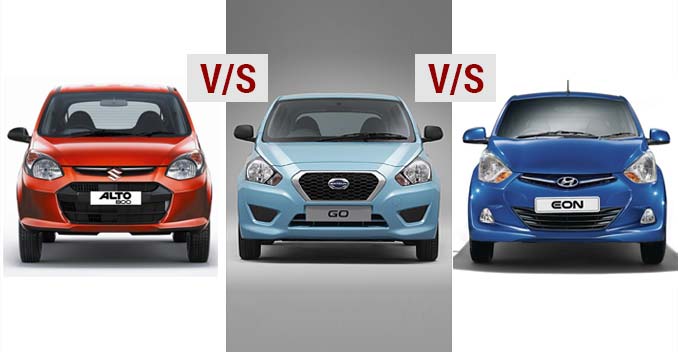