Ford Aspire is the renewed version of Ford Festiva which is a sub-compact car manufactured by Ford in 1986 and its production continued until 2002. The main regions where it was sold were Japan, the Americas, and Australasia. There is a huge misunderstanding about this car is that people related it with Ford Fiesta but its name comes from a Spanish word Festive and not Fiesta. An interesting fact about it is that the first generation of this car was manufactured by Mazda on the request of Ford. The Mazda created version mechanicals consisted of rack and pinion steering and such stuff. 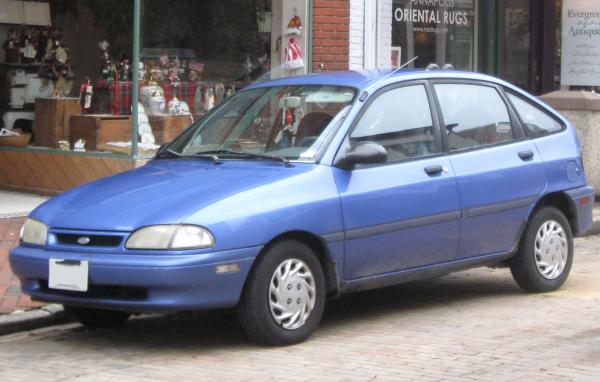 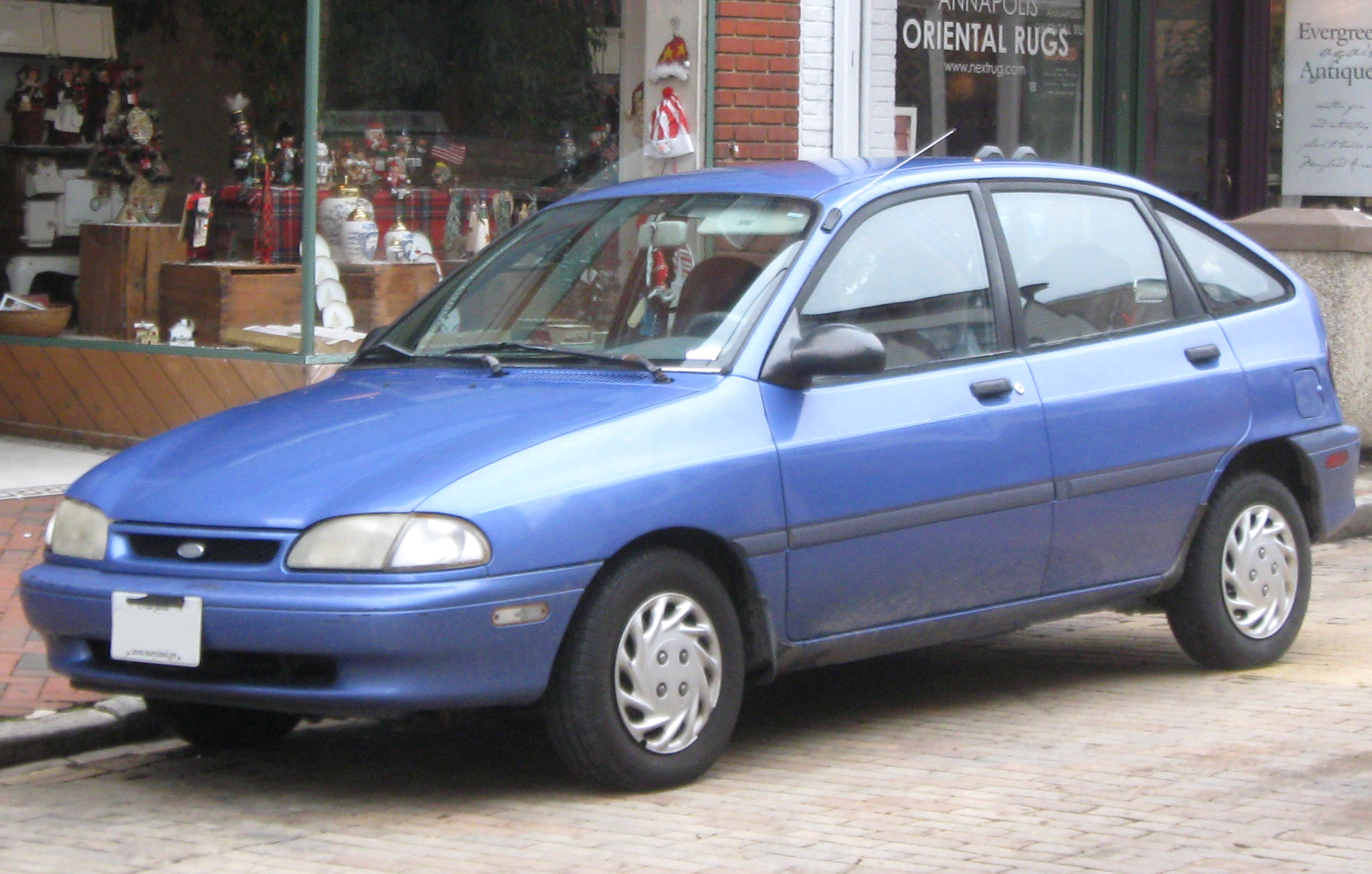 The second generation of the Ford Festiva was called Aspire and its production was started in 1993 and its production was discontinued in 2000 due to unknown circumstances. There were altered versions of the Aspires which can be called its sister cars and they were Mazda 121 and Kia Pride. Probably the most notable thing about the Aspire is that its sedan model was restricted to the South Korean market only and in some markets of Taiwan.

When it comes to technical specifications, it had a 5 speed manual transmission but some models could be optioned to the 4 speed automatic and some with 3 speed too. In North America, the Ford Aspire was sold during 1994 to 1997. The most interesting thing about this car is that it was the first car to have dual airbags standard and antilock brakes optional. It came in two and four door body styles, both hatchbacks. 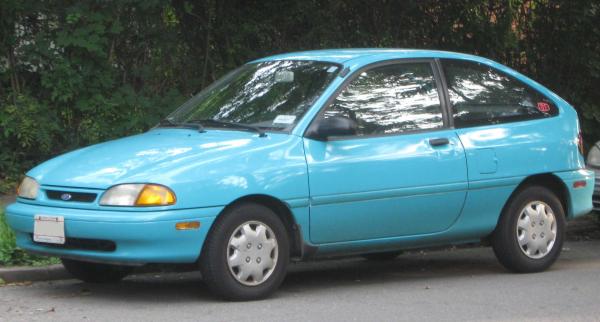 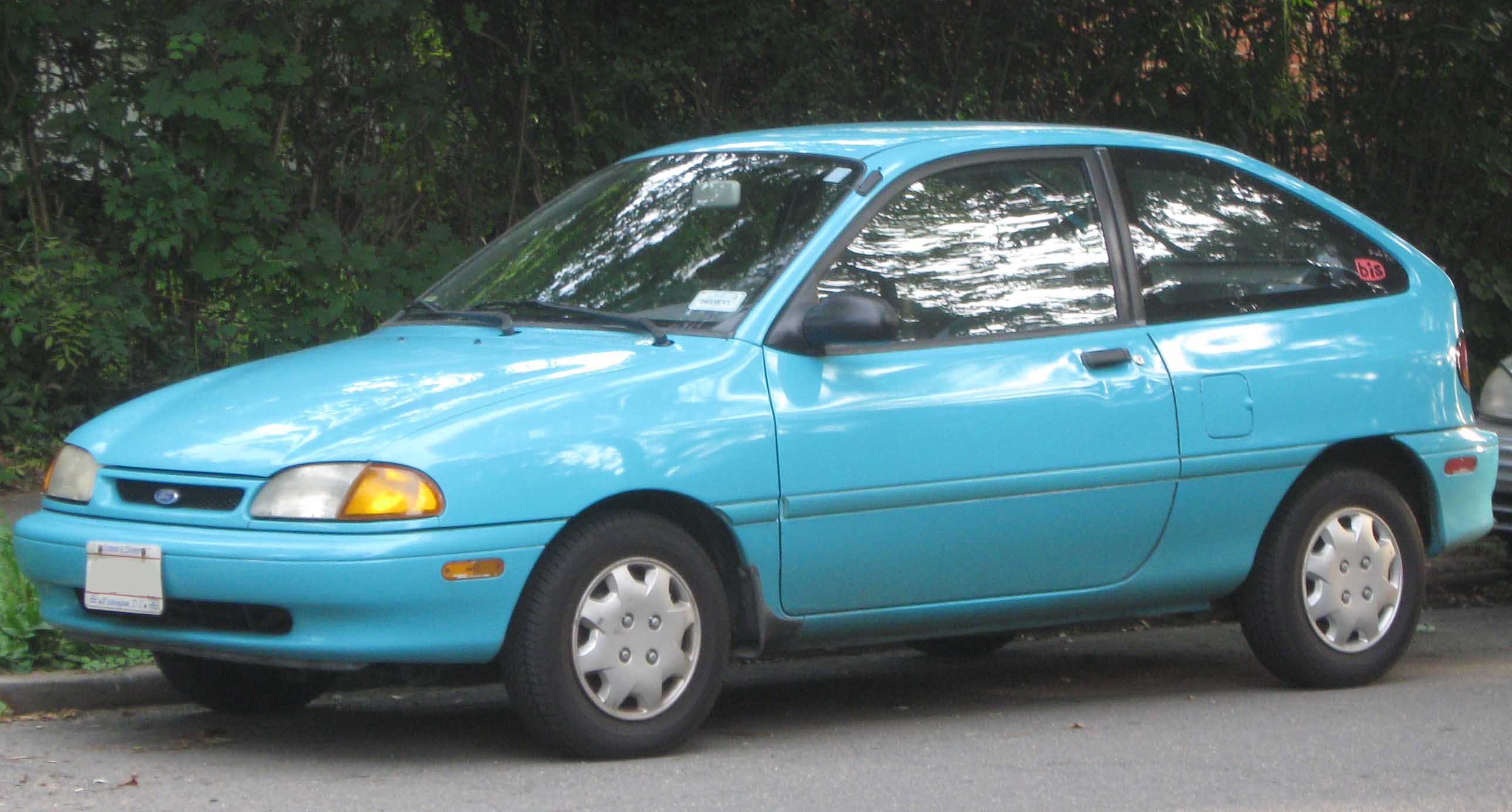 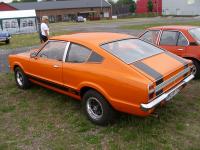