The new Ford Edge was unveiled at the recently concluded Los Angeles Auto Show. Edge since its inception in 2006 has been outstanding in competition with its combination of capability, distinctive style, performance and versatility. The standard set up the lineup is going to stay and it has been made clear by Ford with their offerings. 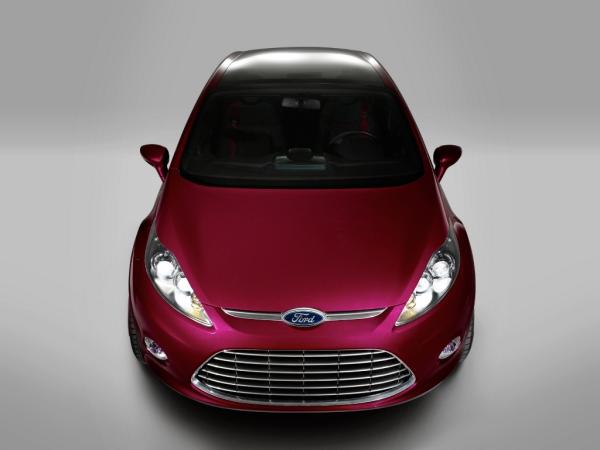 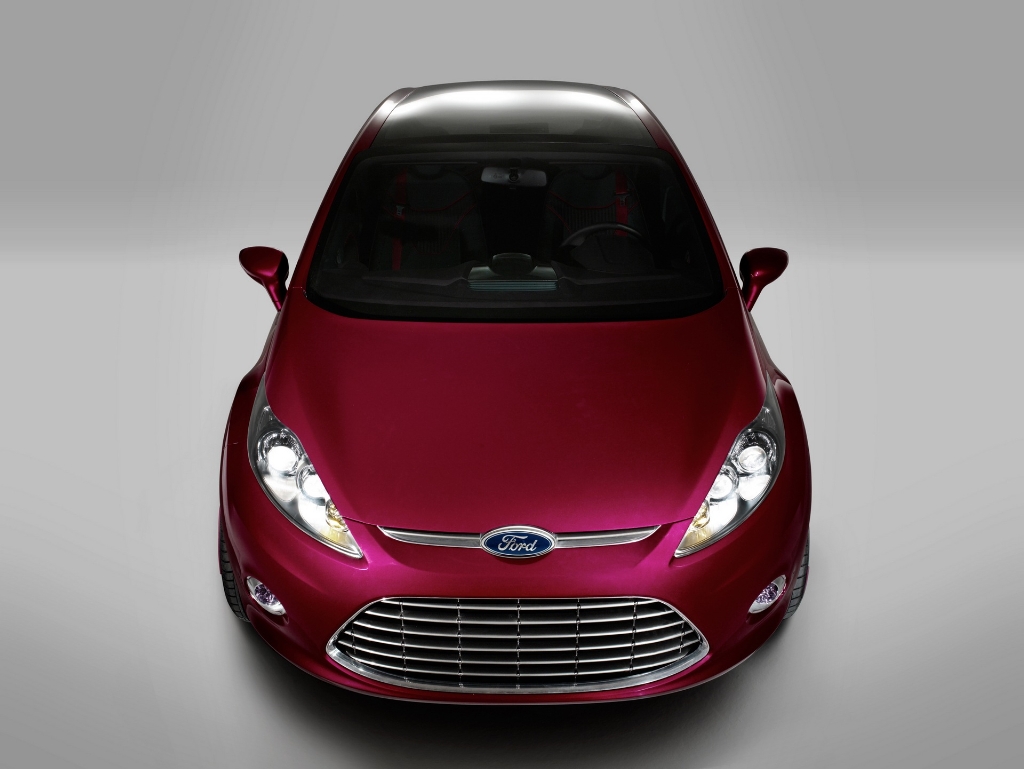 The latest release the Ford Edge follows the line and display craftsmanship and dynamic design and represents the next global lineup of Ford. The car has been afforded with the latest technologies such as obstacle avoiding and self parking systems.

The Executive Vice President of Ford Motor Company, Joe Hinrichs said that the Ford Edge Concept is the manifestation of a utility car designed to give the customer that they value primarily. Driving dynamics, fuel efficiency, craftsmanship, smart sporty looks and facilities that are exclusive of luxury vehicles are the foremost expectation of customers and the Ford Edge would be delivering these customer aimed technologies to them. 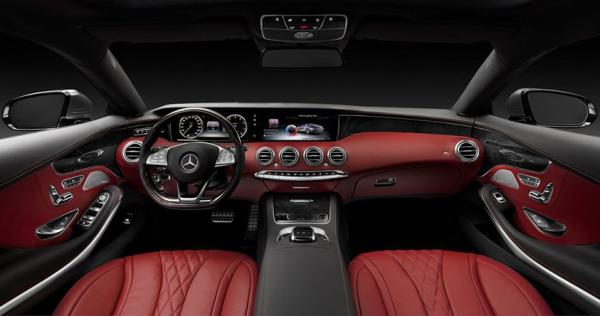 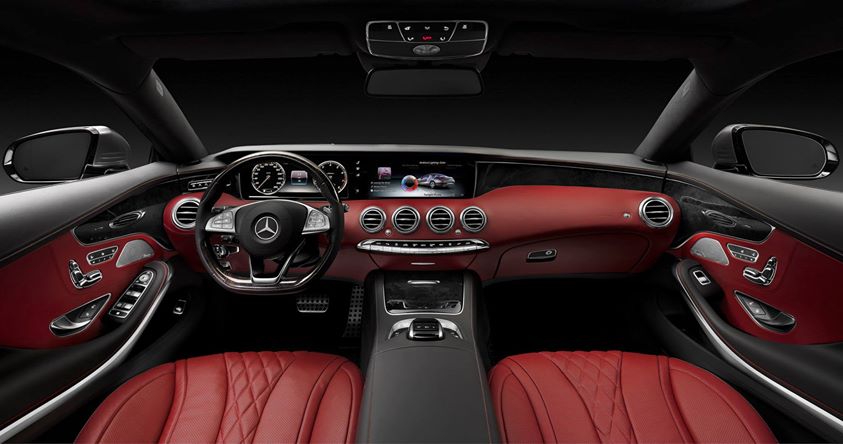 The new car has a sleeker appearance, oozes confidence and boasts capabilities. According to Kevin George, the exterior design manager the Ford Edge Concept has been designed with the visual cues of Edge and added agility and athletics. The Edge Concept has a fluid shape that flows from the three-bar grille and goes all the way to the taillights. It has more muscle on its shoulders and new technologies have been integrated into the exterior. The active grille shutters automatically open and close to maintain a temperature ideal for the engine and emphasis has been exercised on the aerodynamics in order to increase fuel economy.

Edge Concept is designed with headlights that offer uniform and uninterrupted white light and the high beams are decorated with individual LEDs. It has bright amber “turn signal” lights that come out of micro holes of the bezel from behind. The exterior of the vehicles has been added with premium material to give a rich look.