It took years and years of researching and hard work on the light trucks, a decision was made that the light trucks needed to be more powerful to carry a stronger lineup of passengers. The requirement of a car that would seat 4 or maybe a family of 5 members was there and that is why Ford decided to launch this series. The result of extensive research and hard work was the Ford 500, a large sized sedan which has the capability to satisfy both the ex-SUV owners and traditional full-size-car buyers. 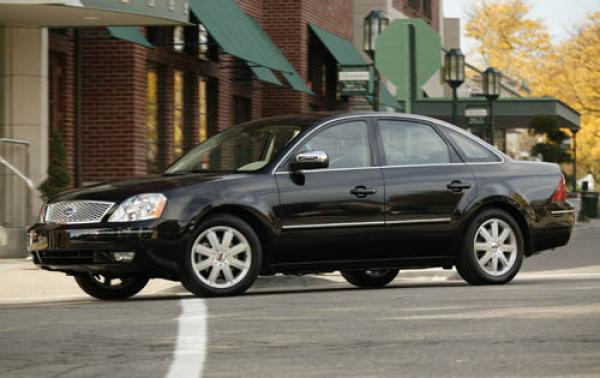 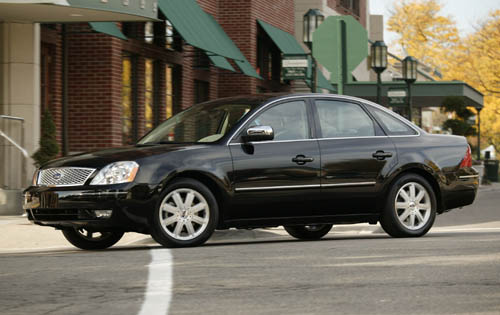 The most notable feature about the Ford five hundred was that it offered more space than expected. More than 40 inches of legroom front and rear as well as a 21-cubic-foot trunk which offered great space for the passengers. Besides that, a great change was that the front seats were placed in a way that they were higher than normal to provide a great view of the road.

It is strange that despite all these features and more, the sales were not so good as they were expected so Ford decided to rename the Five Hundred as the Taurus in 2008. There are great security and safety features in Five Hundred as front seat side airbags and full-length side curtain airbags became standard for 2007 model. The technical specification included a 203 horsepower V6 engine with a six-speed automatic transmission and there is also a DVD entertainment system which is great if you are drive to far off places. 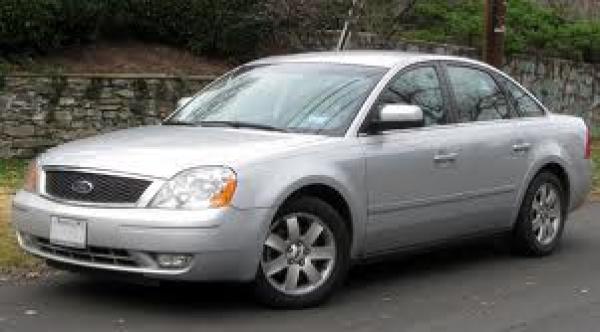 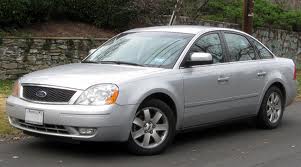