Ford Taunus is a family car manufactured by Ford and its production was properly started in 1970. The name of the car comes from the Taunus mountain range in Germany and the first of this series was manufactured in 1939. Taunus G93A is said to be the first generation which started in 1939 and ended in 1942. Taunus M-series was started in 1952 and all the German Fords were called the Taunus. Taunus 12M presented in 1952 also holds the honor of being the first new German car after the World War II.

The second generation of the Taunus came with some major changes and it was launched in the start of 1960. The second generation had completely new body in a very modern style although it received some negative comments from the critics that it resembled a bath tub. The concern was that all the corners of the car were visible from the driver’s seat. Therefore, it was one of the fewest cars that offered the streamlining feature.

Another notable change in the second generation is that it offered more width than its predecessor and 1.7 liter version was launched with the same 60 PS power output. It was made available for sale in two body styles; mid-size car and full-size car. Taunus TC was launched in 1970 and it was offered as a 2 door sedan, 4 door sedan and a 5 door station wagon. The production of different forms of Ford Taunus was started and continued in Argentina and Turkey. 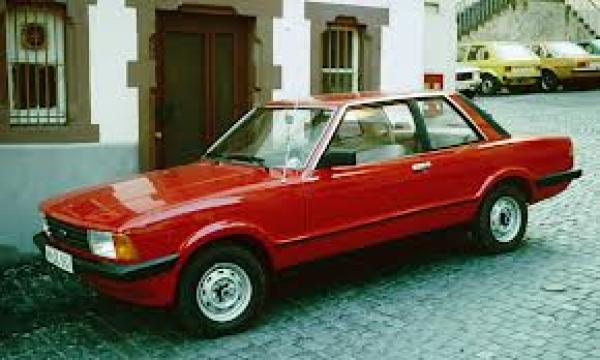 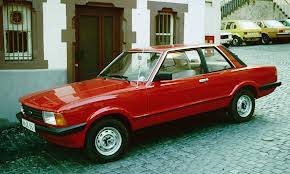 It took years and years of researching and...