Images of the new 2014 Yamaha YZFR15 was spied and splashed along with details on the internet only yesterday. Now that we are getting reports that the launch of this new bike is going to take place in the next month in India. This new update coming shortly is for the YZF R15 and it has been done to pump in fresh life in the fading model. This attempt is expected to prolong the model for an extended time before a comprehensive next generation model could be designed by the Japanese motorcycle maker. 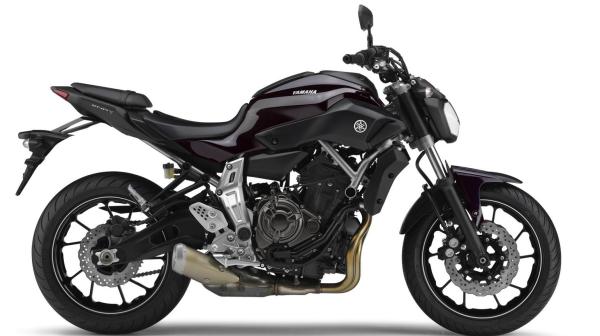 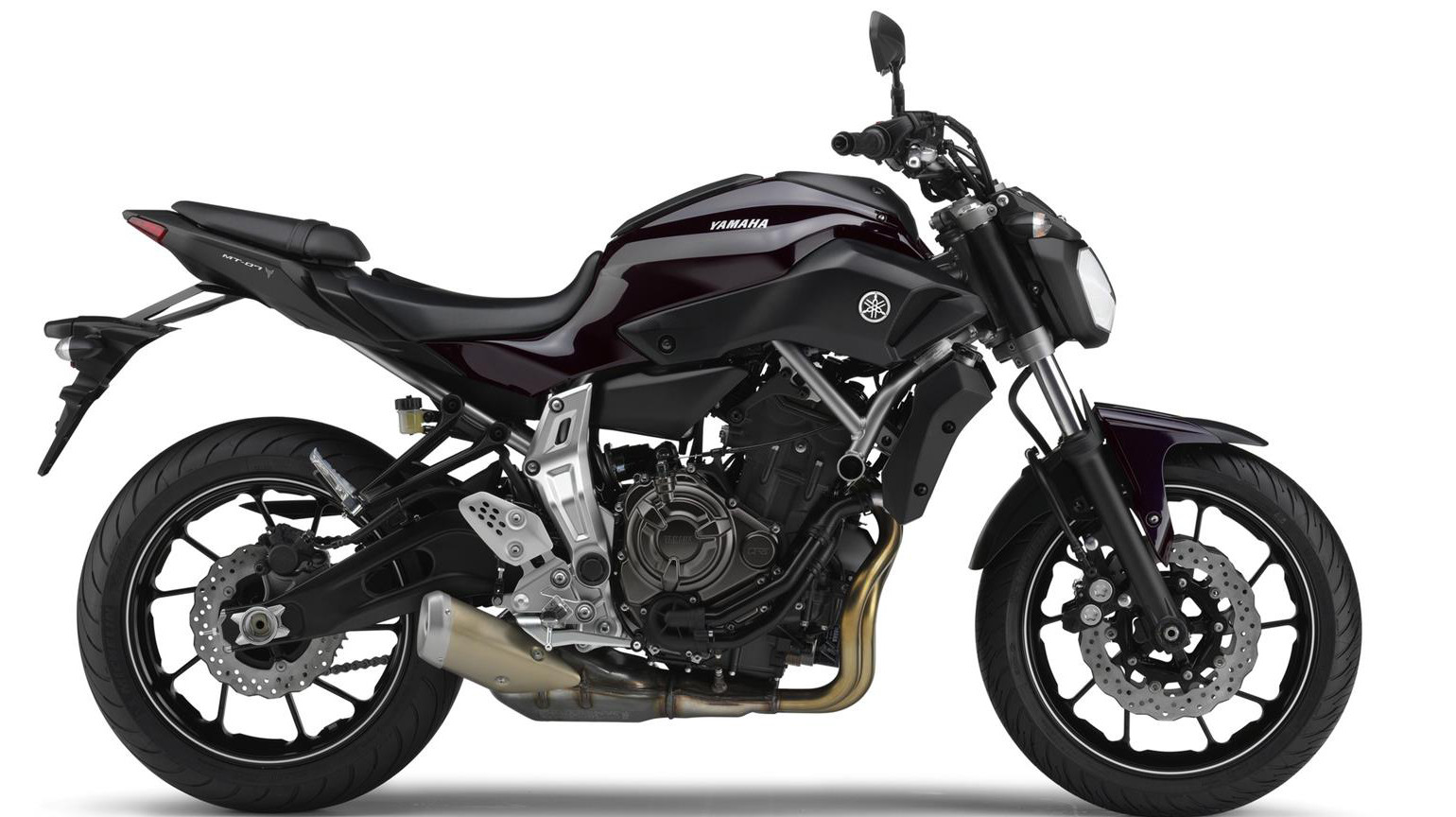 As per the images available on the internet the 2014 Yamaha YZF R15 V3.0 integrated with the 150cc is likely to be launched with new decals and few more color schemes.  Apart from this refinement it is expected that the engine is going to be added with a few tweaks. According to news sources the latest R5 YZF 3.0 will be producing a maximum power output of 18PS which is 1PS in excess compared to the present model plying the roads. The torque at 15Nm is remaining without any change, but you can expect a changed torque curve with the remapped ECU and a mid-range which is more powerful.

The same cannot be said about the price. It is likely to change and the new 2014 Yamaha YZF R15 V3.0 is going to cost the Indian audience INR 1.12 Lakhs ex showroom price in all probability. People must be waiting the release of the new bike, but whether the updated old bike, but a still competent performance 150cc bike will stand up to the competition is remaining to be witnessed. Fans can expect for more news on the updates of the R15V3.0 at this site. There is no need to remind readers that Yamaha when launched in India was the fastest 100cc bike of that time. 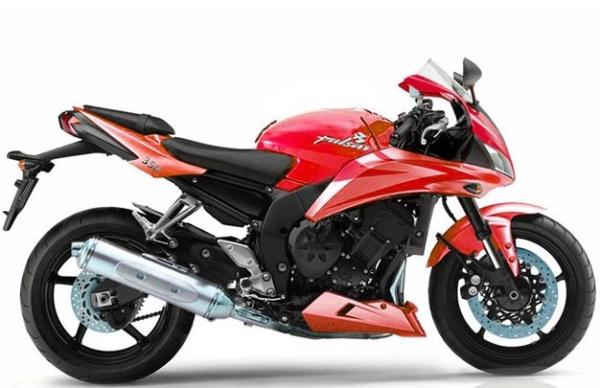 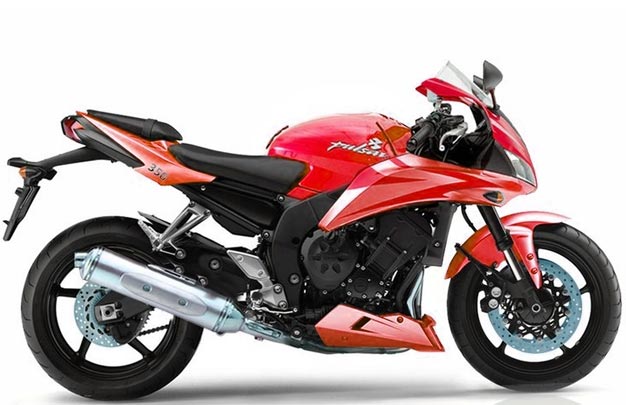