Small car revolution at GM means the possible revival of Vauxhall Viva. Vauxhall is experiencing hectic activities with compact cars. It announced new engine for Adam at Geneva, an S version with 3-cylinder, 150bhp, and the Rocks. Important of all is the appearance of Corsa within a year as a cheap city car. 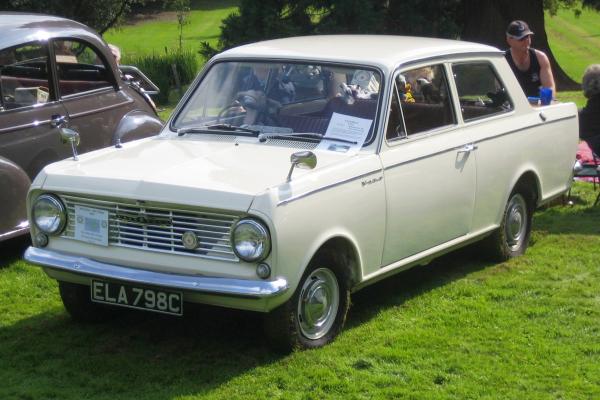 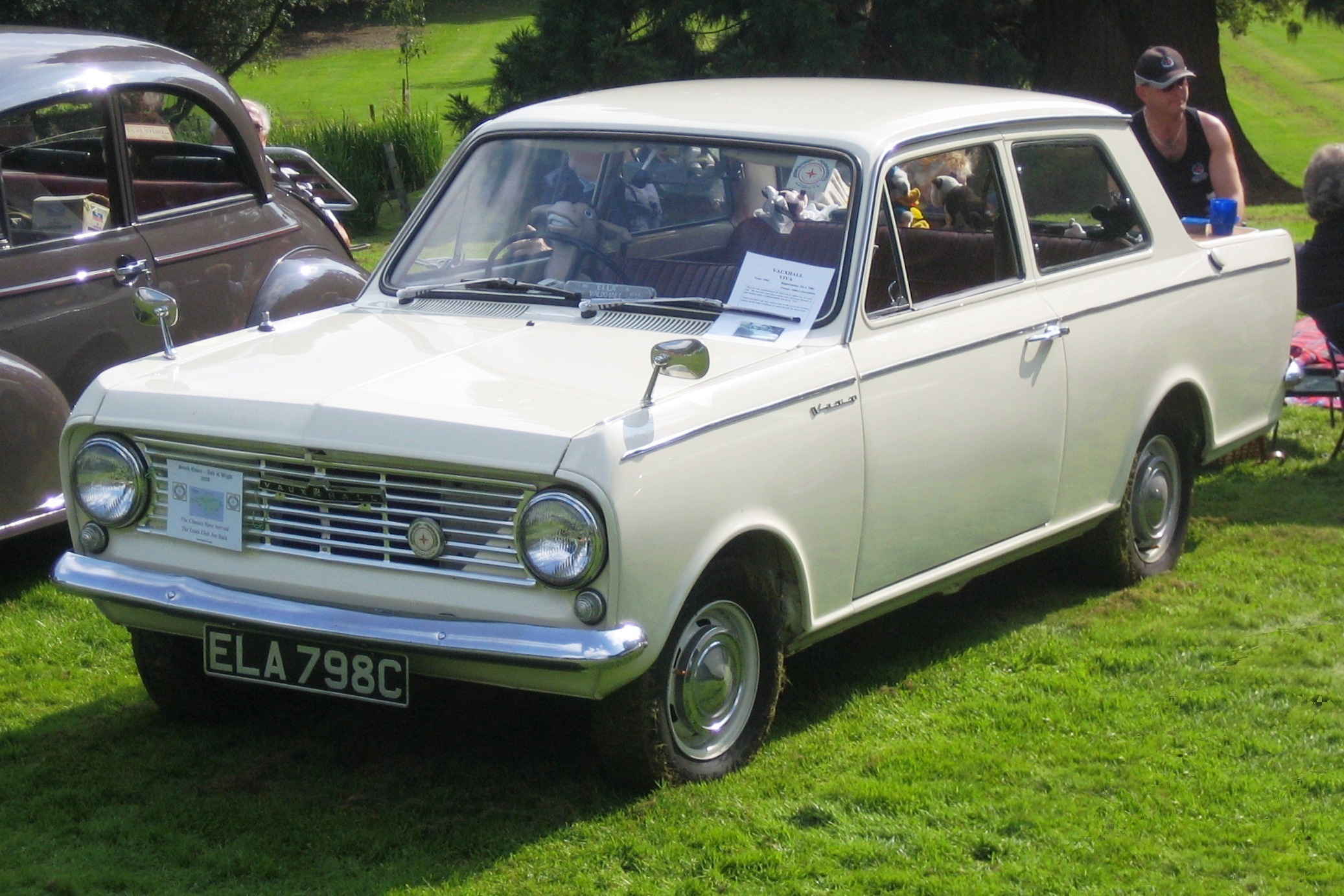 The Corsa business has been fraught with obstacles since its announcement. Alliance of Peugeot-Citroen, GM Europe two years ago and the announcement for developing a car based on small platform one year ago was witness by one and all. But it became apparent that they shelved the idea as soon as they announced it to the world.

Opel-Vauxhall boss Karl-Heinz Neumann explained that all cars of theirs should be on the global platform of GM and they will manufacture a new Zafira, Meriva and a small van on the PSA platform. However, he said that it is not possible for them to park the MPVs on the same platform. He also said that the last year’s announcement of making a small car on the PSA platform was an error of judgment. 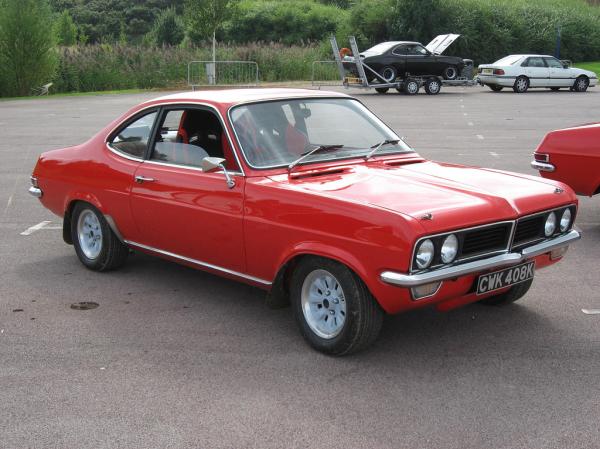 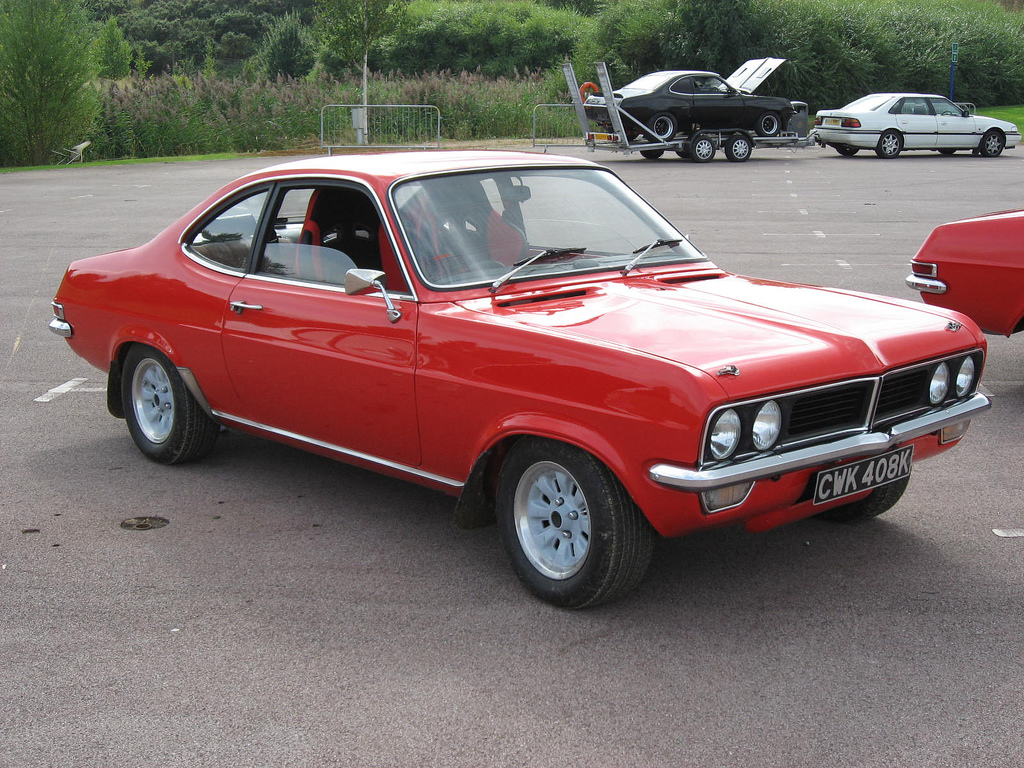 Photo 2: Is the Vauxhall Viva making a comeback with the new small car?

What we hear is that the current model’s underside will be heavily updated for using in the new model, however the interior and the body is to be given a brand new design. Another thing is that Vauxhall is shedding off its lethargy to become sharp in the matter of transmissions and engines. It is coming up with a new 1.0 L 3-cylinder turbo, a fine 1.6 L diesel, 1.6 L petrol and twin clutch box and more on these lines.

The most mysterious element about the new small car might be named Viva. Neumann however refused to affirm this. This is contrary to the researches Vauxhall has undertaken in the UK on the name and people seemed to have liked it.