As per the latest news from Canada automotive, beating its 18 rivals, latest 2014 Jeep Cherokee, the mid-size SUV from Jeep was awarded as Canadian Utility Vehicle of 2014 title by AJAC. This exciting announcement came out a day back at the press conference conducted on the media day of the 2014 Canadian International Autoshow which was held in Toronto, Ontario. 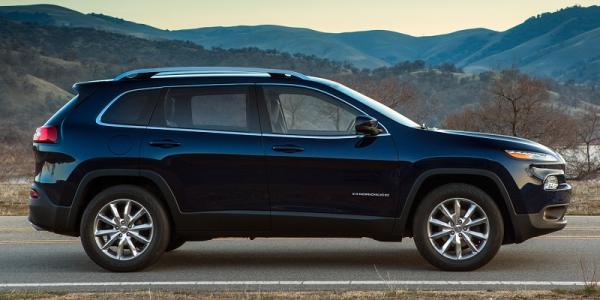 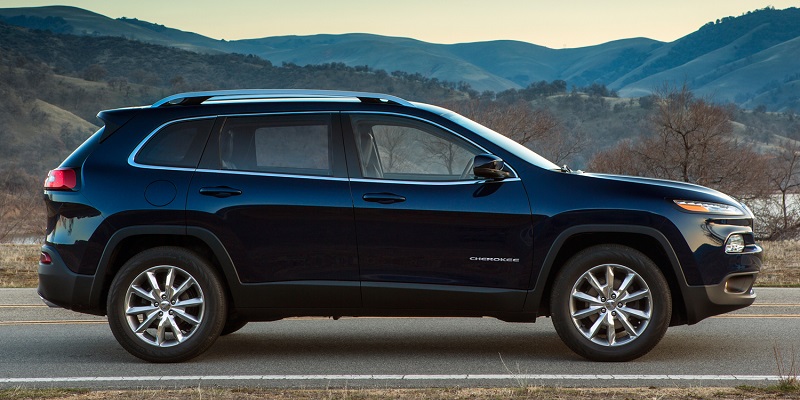 The latest 2014 Jeep Cherokee bind a the segment’s first ever 9-speed automatic transmission mechanism, which offers superior ride handling and on-road performance as well as the legendary Jeep 4x4 capacity. The SUV has also got a cutting-edge and revolutionary design, which is the result of excellent craftsmanship and world class technology. The Jeep Cherokee had started 2014 in a hot streak, which had offered the company a sales record in this segment.

This expert, third-party recognition given to Jeep Cherokee to be the Canadian Utility Vehicle of 2014 comes as the culmination of the Automobile Journalists Association of Canada’s 26th-annual Canadian Car of the Year awards program. 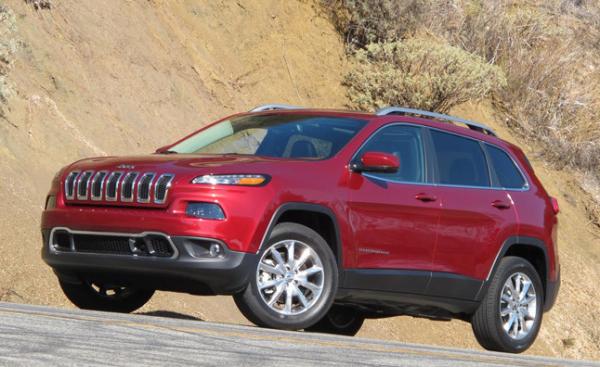 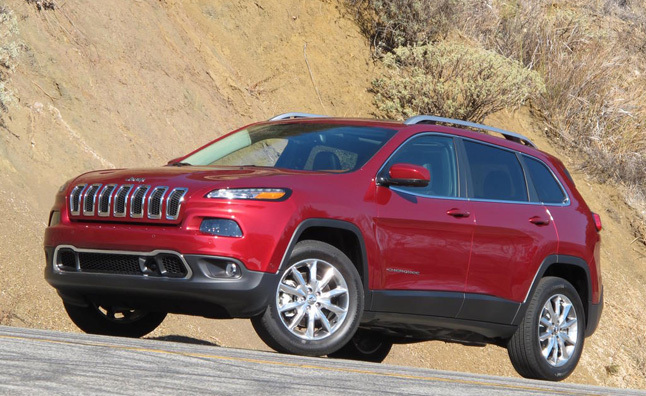 Photo 2: Jeep Cherokee has been Crowned as 2014 Canadian Utility Vehicle of the Year

The campaign started in October 2013 with 80 top-level automobile journalists who are from all parts of the world gathered at the Niagara Falls in Ontario for a "TestFest." This high-end event had witnessed the journalists driving and voting the 174 top class new or significantly modified vehicles one after one under the same riding environment on test as well as public roads.

By early December, the Jeep Cherokee has been named as AJAC’s "Best New SUV/CUV Under $35,000," which had then beaten out another four rivals. However, the voting results are not the personal opinion of any individual journalists. Moreover, it is the combination of the objective data as well as critical evaluation done through secret ballots by all the 80 participants. The results are then compiled and tabulated by the expert accounting consultant KPMG and is kept as a secret until the winners are finally announced. 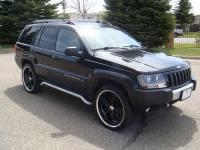 The all new Jeep Cherokee is a classy SUV ... 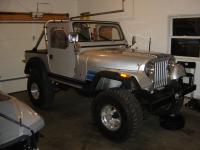 This Jeep CJ is treated as the best person...

With the name of commander one will unders...

The jeep compass is provided with2.4 litre...

The Jeep Liberty is a five-traveller minim... 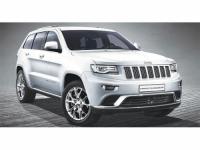 Would you find it fascinating to drive a J...

The Jeep SUVs has been an influential seri...