Fiat is pumping fresh lease of life to its ailing Lancia division and has engineered a horde of updates for its Delta, the 6 years old hatchback, inside and out to bring out as the 2014 model. According to car reviews the vehicle has been given minor makeovers such as LED daytime running lights, sharp focusing head lights and sturdy and prominent bumpers. The rear tail lamps are modestly designed and all models feature the standard side skirts. The rear decoration is completed with two chrome plated exhaust tips and a brand new bumper. 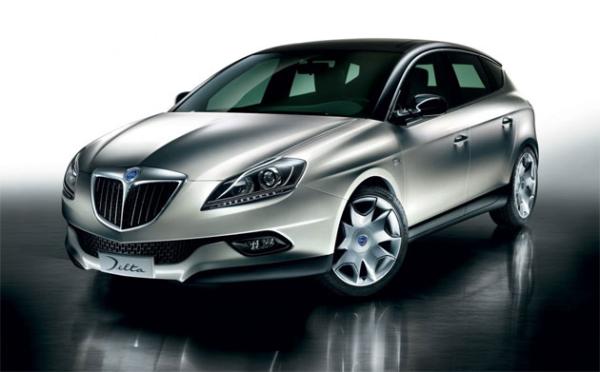 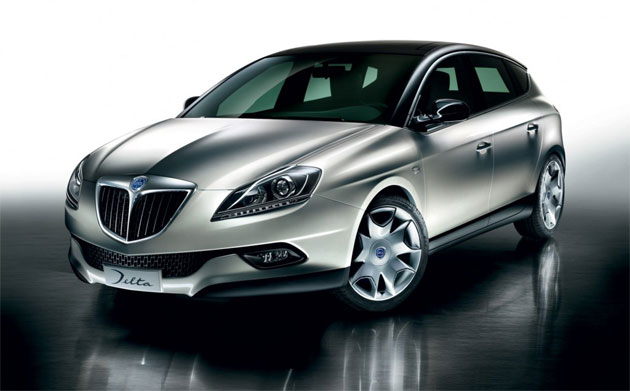 Buyers have a huge 12 body color choice which also include 5 two-tone patterns and choice of 5 designs on the 16 to 18 inches alloy wheels. For the interiors Delta is given fresh trim to the center console and the dashboard and two colors of upholstery has been added. The trim levels include Bluetooth which is also standard for all models and by spending a little extra the Delta can be armed with a touchscreen information and entertainment system.

Mechanical specifications of Delta according to the news source include the 1.6 ltre 4-cylinder MultiJet engine which is capable of producing either 105 or 120hp and has a 6-speed manual transmission gearbox. Delta is capable of climbing a top speed of 121mph and it can achieve 0-62 mph in just 9.8 seconds. For economical buyers the Delta offers the option of converting the 120-hp engine to LPG and a customer can order it done at the factory itself. 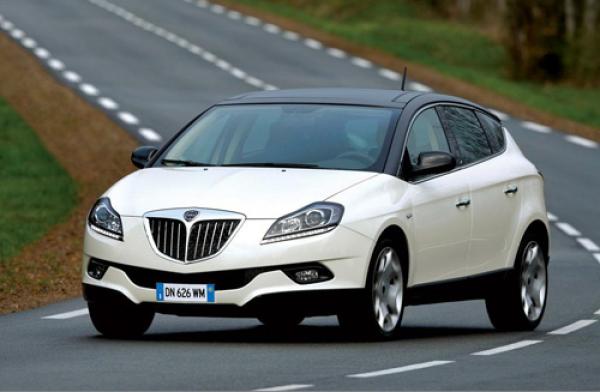 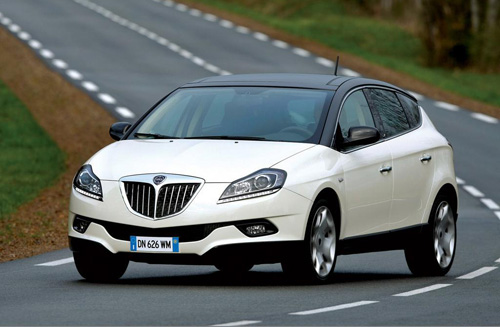 Photo 2: Lancia of Fiat gets a face lift for the 2014 model year

However the conversion does not in any way affect the normal performance of the car. The 2014 model of Lancia Delta will be base priced at $31, 600 at its native country, Italy. In the UK the Chrysler-badged car models are expected to undergo the same type of updates.

This mid-sized family car by Fiat was firs...

The most significant feature of Fiat 125 w... 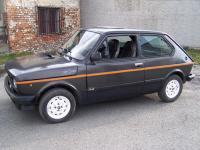 Fiat today announced their agreement with ...