Images of the 2016 Nissan GT-R splashed in a Japanese car magazine have been hugely anticipated by the followers, thanks to the leaks. However the source behind the leaked images and descriptions that accompanied them is quite sketchy and if it turned out to be accurate, then the GT-R could be a truly game changing supercar. 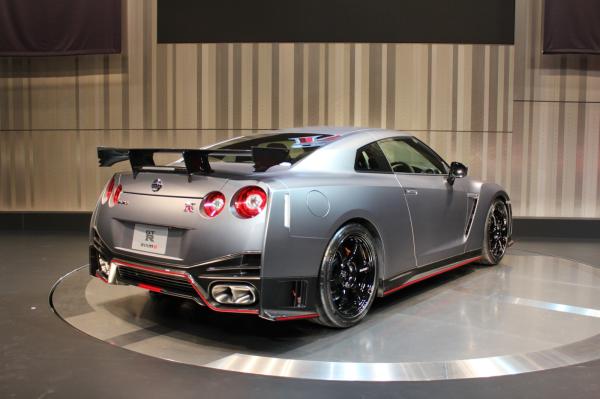 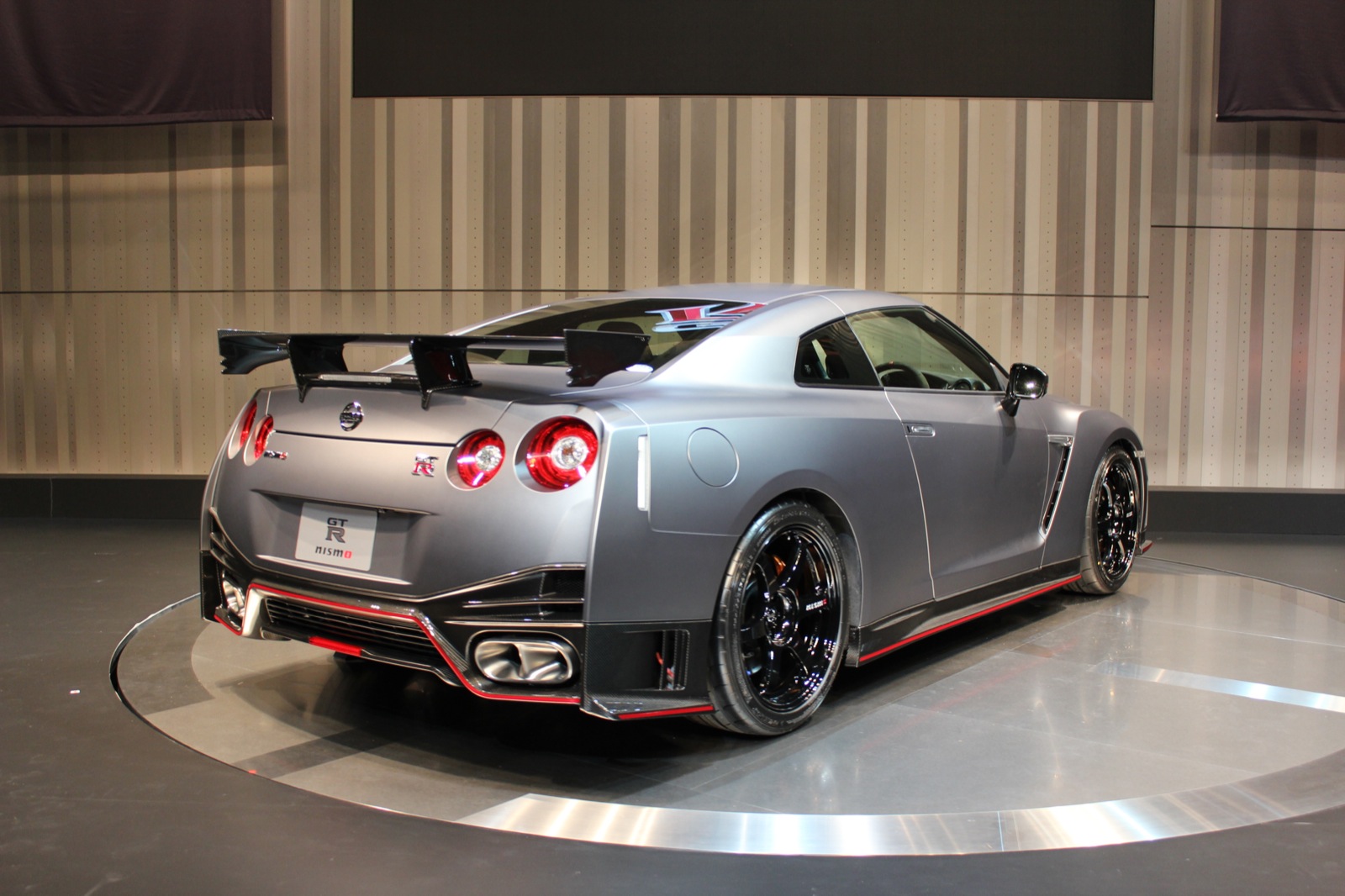 The details reveal that the Powertrain integrated in the 2016 Nissan GT-R will be hybrid and this is not fresh information because the fact that Nissan will be working closely with the Williams and Nismo to develop it had been already announced by the company. What is new is that the existing engine 3.8 L turbo will be maintained in the new car albeit heavy updates. All done the engine with internal combustion is expected to generate 580hp which is same as the one that the GT-R Nismo uses.

The KERS technology supported hybrid system however is expected to spew out an additional power of 250hp boosting the overall power to 800hp in the GT-R. If these statistics are proved correct then this Nissan GT-R could be ranking between the Aventador and F12 ABerlinetta supercars and just a notch below the British, German and Italian made hybrid hyper cars. 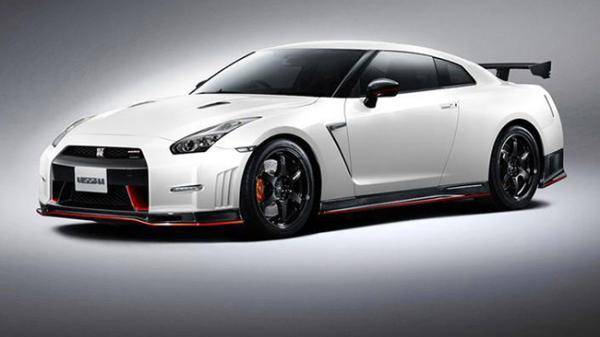 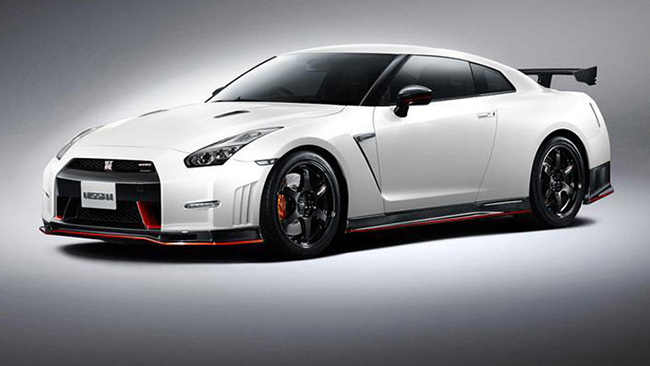 If the Nissan GT-R is going to generate more than 800hp then it is likely that the car will hit the 100kmph mark in just 2.7 seconds. This speed may not be toppling the speed of the GT-R Nismo but is expected to improve on the acceleration afterward. It is expected to achieve a top speed of 340kmph. With all these additions and tweaks the car is expected to be in the price bracket of around half a million. No, it is not. According to reports the car will be priced at a range of $120, 000 to $150, 000 which is not a great deal of increase than the current model and the same price of GT-R Nismo. 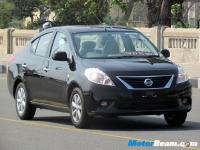 Source says that the sports model car such... 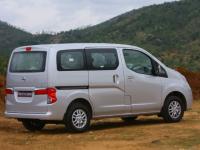