The pictures of the new Maserati concept car named Alfieri have been splashed all over the internet. This is ahead of the 2014 Geneva Motor Show where the new Maserati model was to be unveiled according to schedule. Earlier reports suggested that the concept has been placed between the Porsche 911 and the Cayman which would mean that it is similar to the Jaguar F-Type Coupe in terms of dimensions. 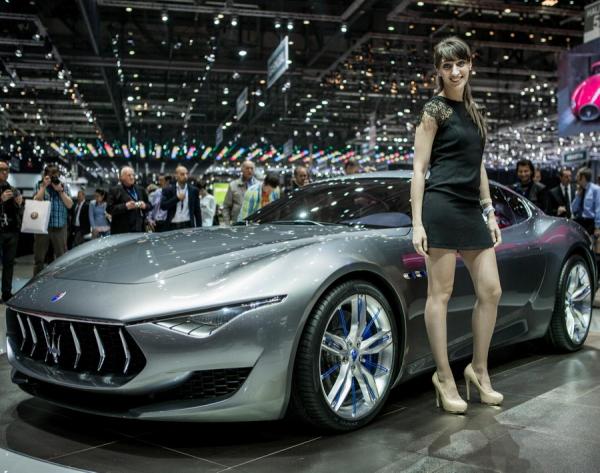 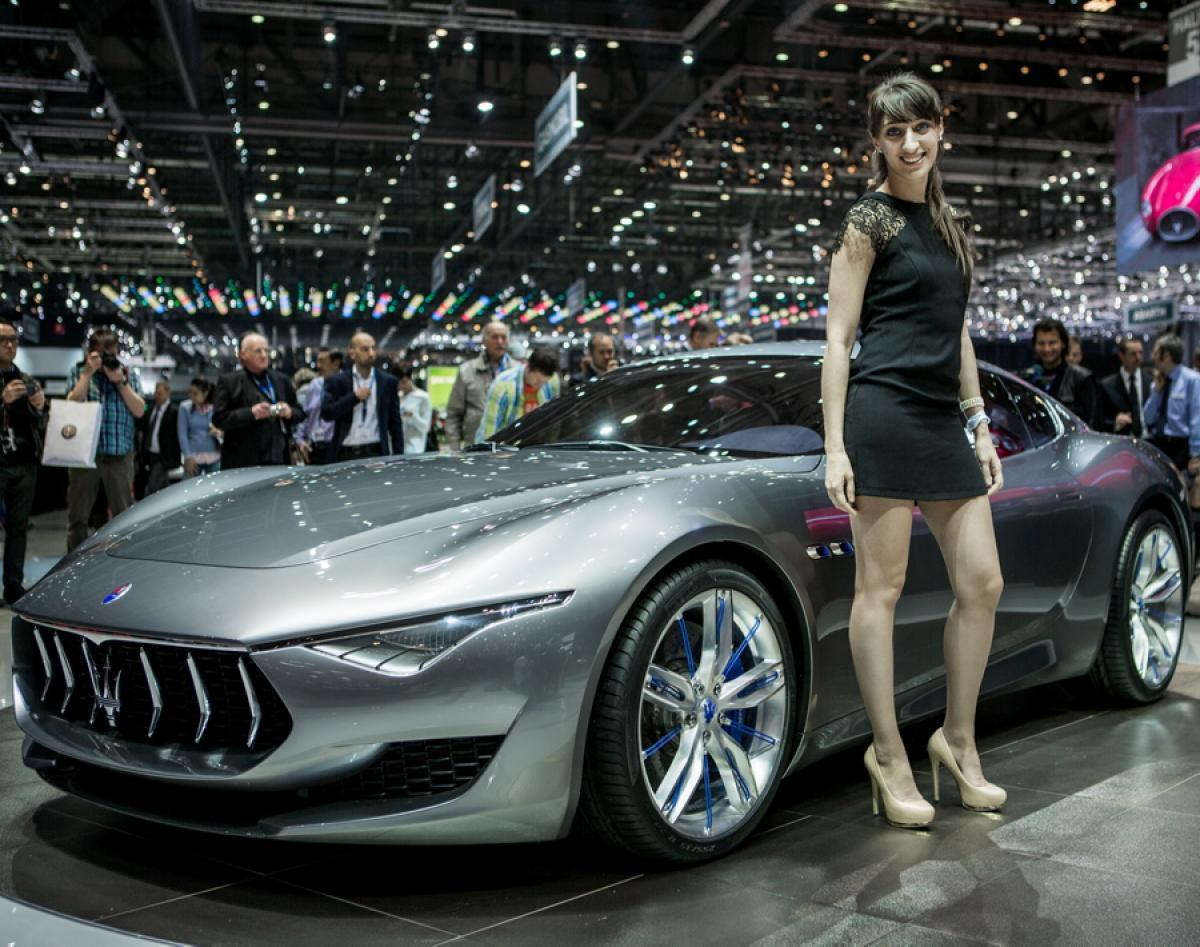 The photos of Alfieri were leaked in an Italian car forum and this is probably the one that would go in place of the Granturismo in production in the future. The name Alfieri is derived from Alfieri Maserati of the Maserati brothers who originally established the automobile company. The concept car is smaller in dimension denoting that it will differ from the present Granturismo. The Granturismo is incidentally in competition with Jaguar XKR and according to reports the small Maserati model will be a lighter option over the Porsche 911.

Maserati made no secret of its plan to launch a rival for the Porsche 911 in the past and the new car could be offered either with V6 or V8 powertrains that produce 450bhp ad 550bhp power respectively. In some markets Maserati may decide to offer the 4-wheel drive optionally to the V8 version. It was expected of Maserati to target the car’s weight to be less than 1400kg at kerbside. 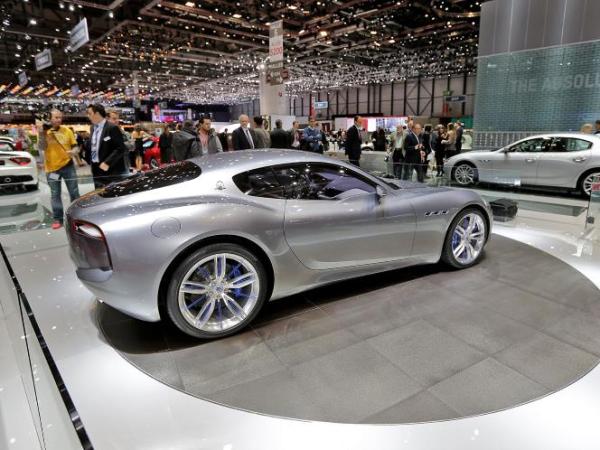 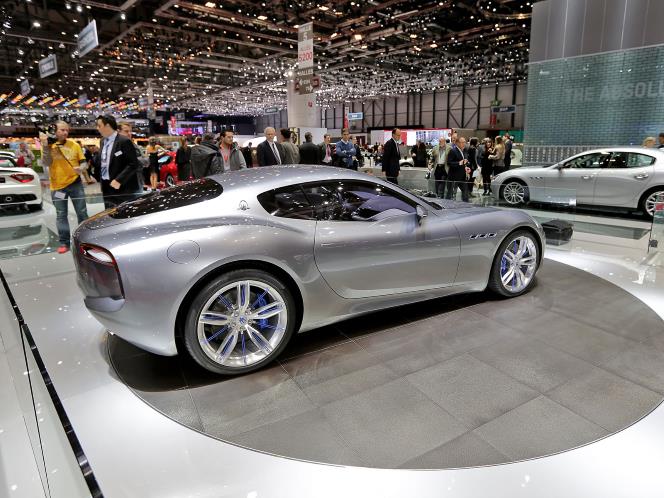 Other rumors floating around suggest that the new small car will based on the platform on which the Alfa Romeo 4C was built. If the rumors prove to be true, then the production model of the Alfieri is likely to be with a mid-engine structure.

The latest update is that Brooke Burke had crashed the Maserati she was driving and she had blamed the accident on the faulty steering wheel. According to law enforcers the car was driven into a chain link fence at Calabasas and the expensive vehicle suffered minimum damage.