Maserati has manufactured Quattroporte without much break since 1963 where as its rival Porsche is a new player in the four door segment. However, Maserati is now shifting focus on manufacturing high profile family cars like its rival from Stuttgart in place of sports cars. The company not only has the Quattroporte but also the Levante crossover and Ghibli sedan to launch in the market. 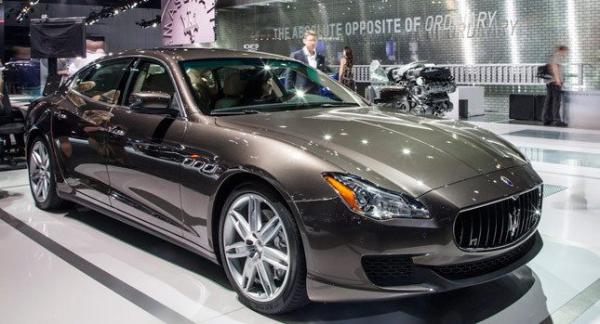 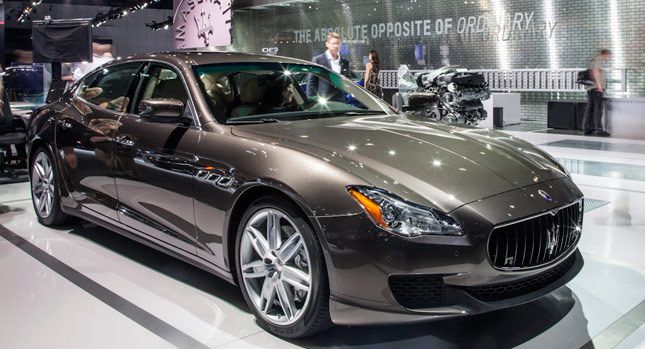 This game plan is hugely working for Maserati ending in profits and Fiat Chrysler Automobiles, the merged parent company is also finding the mass market less profitable, thus pitting Alfa Romeo and Maserati against the luxury vehicles such as Audi, BMW and Porsche. The development has resulted in Masreati increasing its production plans considerably.

Sales of Maserati numbered 3,000 units last month, thus paving the way to double the last year’s sales. However the progress is not to stop just there. With the demand for the genuinely luxurious Italian models growing dramatically Maserati now shifting more work forces to the Turin based assembly plant at Grugliasco and has also reduced vacation time to increase the number of cars from 750 to 900 per week. 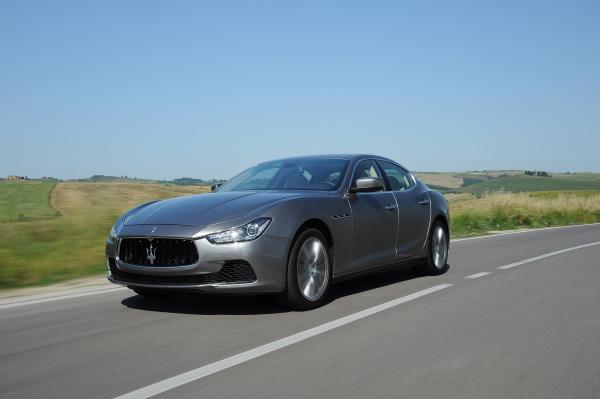 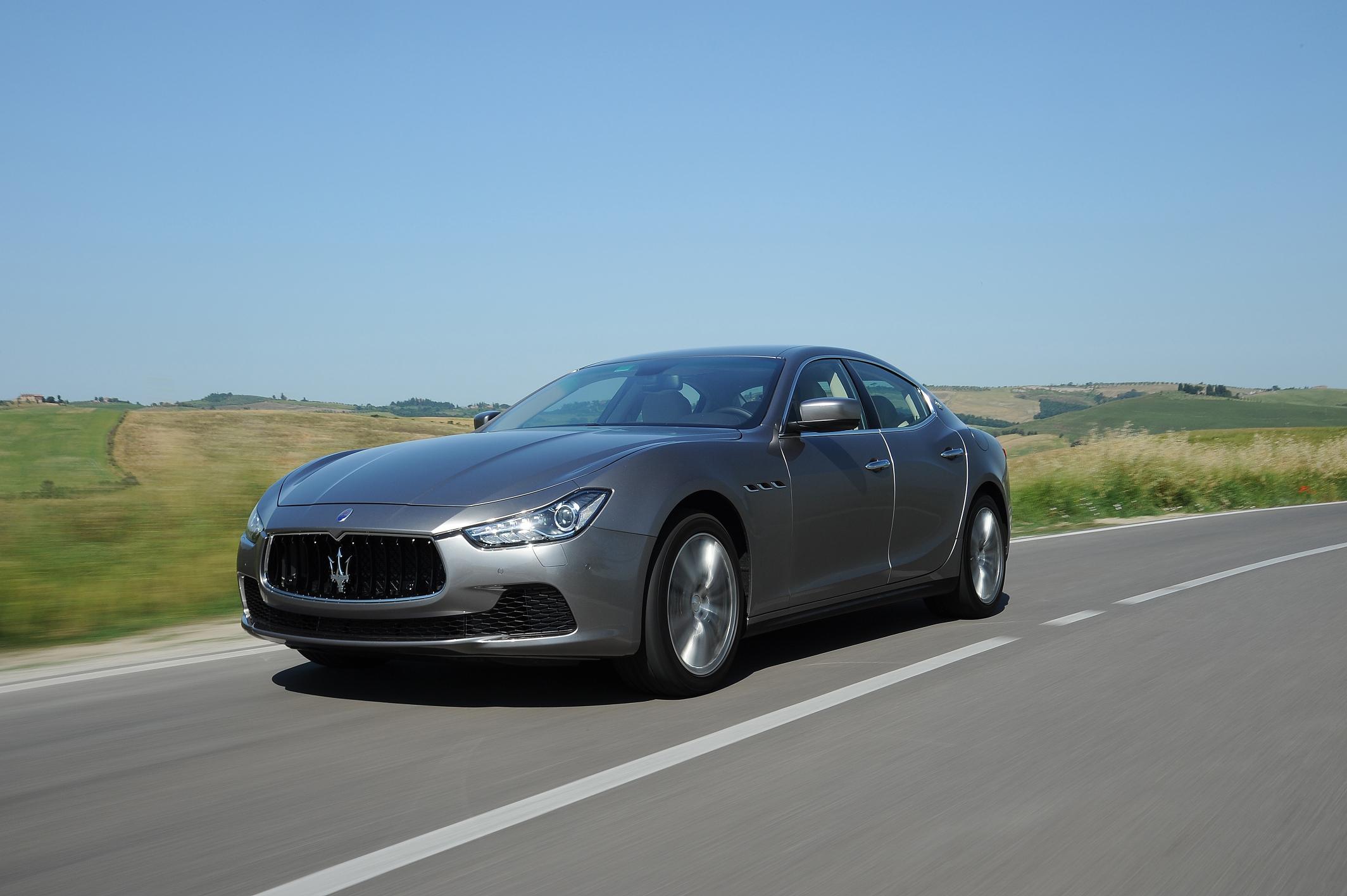 It is really the Maserati pace which is building such high profile cars and it has essentially prompted the FCA to pump in a whopping $74bn to bolster and propagate the Alfa Romeo, Maserati and Jeep models of vehicles into global brands as well as to turn the  parent company  into a powerful  member of the industry.  The companies stood 11th and 13th in terms of number of vehicles in the year 2012.