On its 100th anniversary this year, the Italian carmaker Maserati, unveiled its two Centennial models in the Gran Turismo range at the 2014 New York Auto Show. The sales of this vehicle are set to begin in July, 2014. The Gran Turismo and Gran Cabrio Centennial have special features that make it different from other regular versions. 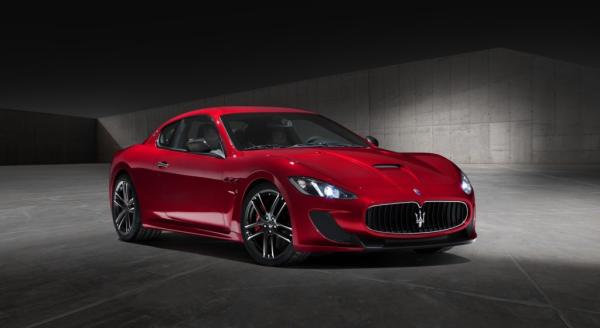 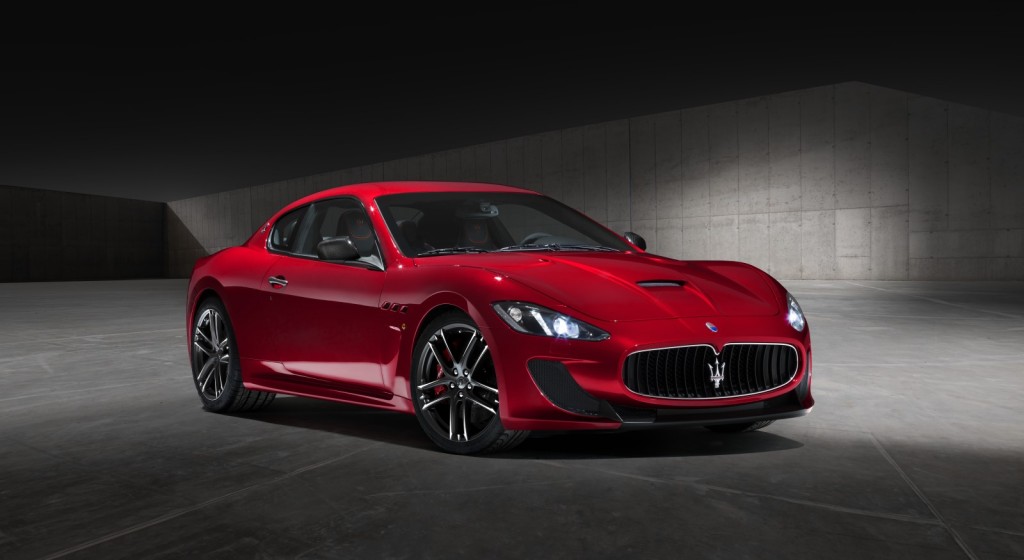 The new colour schemes are notable. The Gran Turismo comes in a three layer Magma Red, while the Gran Cabrio Centennial wears Inchiostro Blue. Both these colours are inspired by Maserati’s famous badge and its founding town Bologna. Other colours are also reflected in red, white and blue seats. The sedan is also available in four different shades.

The power is driven from a 4.7 litre, V8 engine that can produce up to 454 horsepower. Both the sedans are incorporated with a six speed ZF automatic transmission as standard and liberal use of engine and gearbox. The vehicle has been rated at 185 mph. To bring down the velocity, there are dual cast brakes of Brembo. Suspension of Sporty Maserati Centennial is standard in both the vehicles. 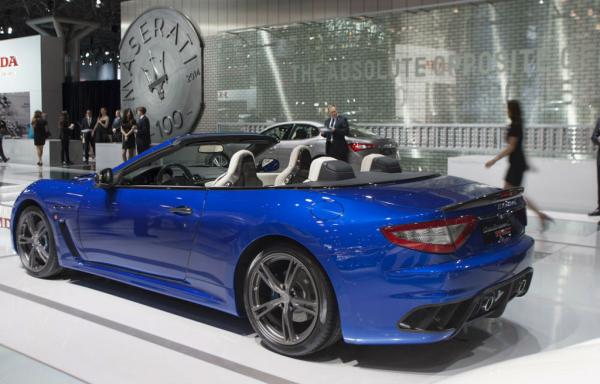 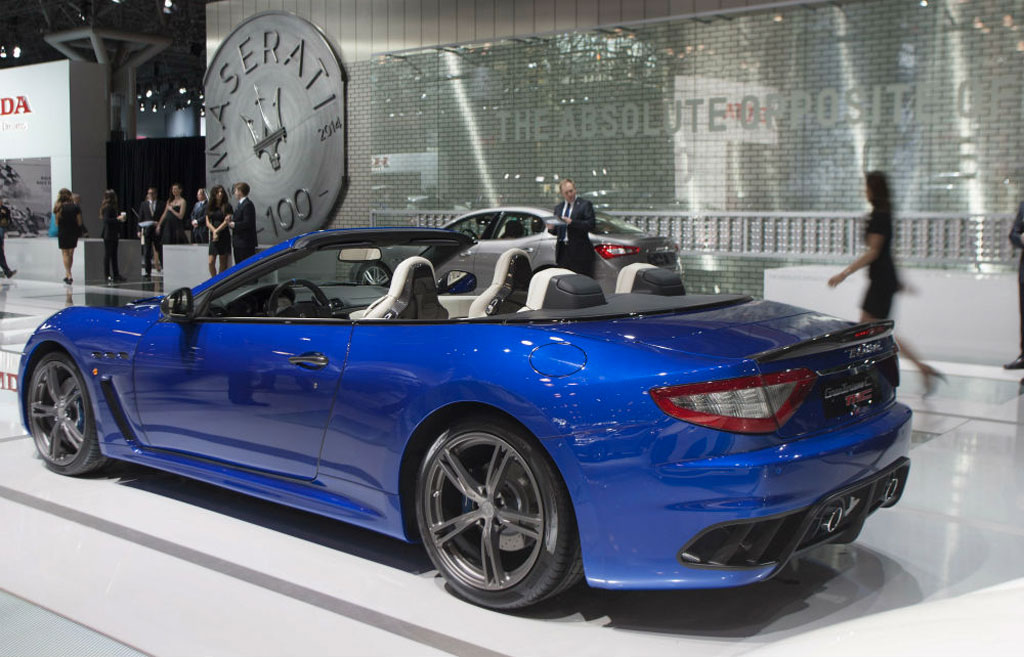 The stitching of seats mimic the car’s special Centennial wheel centres which are available in matte Smoke Gray or Charcoal gray colours. The interior is in black while the convertibles get a contrasting white leather. Other features include seat surrounds, special Centennial logo of Maserati, metal finished pedals and carbon fibre inserted on the dashboard which is embossed in the kick of the plates. 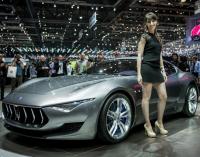