According to Mitsubishi source their hybrid vehicle electric powered Outlander is doing brisk business in the Netherlands. The sales has been given a boost by the tax incentives offered by the Dutch authorities hence more people are thronging to the showrooms to purchase the first on production hybrid CUV in the world.

Mitsubishi has booked over 12,000 units for European customers and had by 2013 delivered 8,200. Netherland has the lion’s share with 8,000 units out of the whole. This year the company is planning to expand its market for the car in Europe and begin marketing the car to the US next year. The aim of Mitsubishi is to account 20% of its sales to Plug-ins globally by 2020. The company’s market for the car also expands into Sweden, Norway and Switzerland and by the end of the year it is planning to achieve a rate of 50, 000 unit production of Outlander PHEV.

Due to short-circuit snags the company had to shut down operations for a few months while it carried out the safety probe. Work is now in full swing with the production of batteries since last August. The Outlander can gobble up 32 miles on electric power and is certified to run 124 mpg as per European rating. Due to short-circuiting issues the company had to shut down work for a few months as a precautionary measure while investigations were going on. Now the battery production has started in full scale. 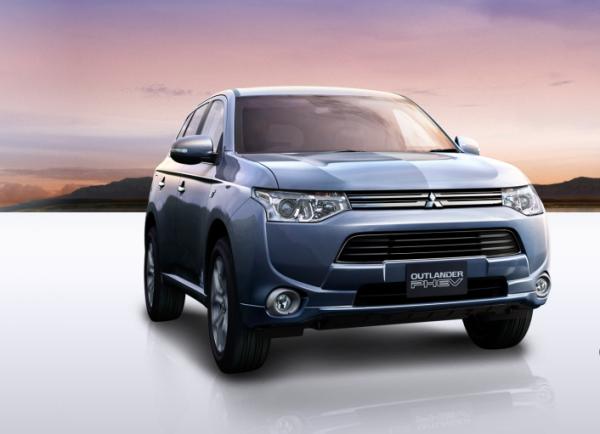 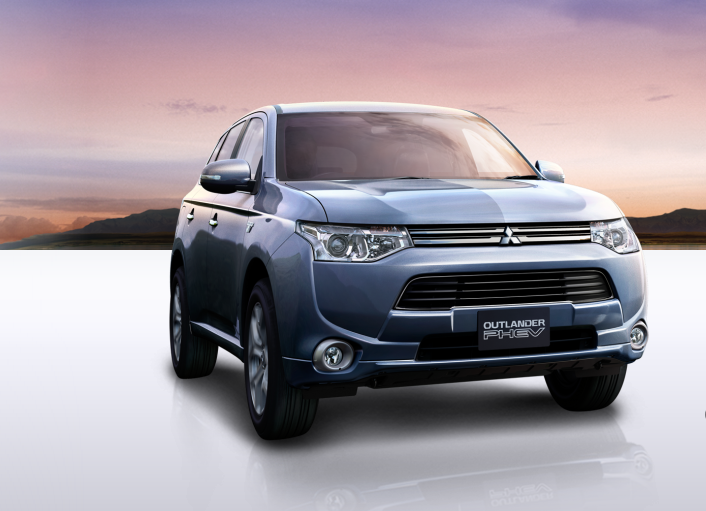 As per the European rating Outlander PHEV registers 124mpg and run a good 32 miles on battery power. It is a great ambition to achieve global sales of 20% for EVs and EV-derived PHEVs, but Mitsubishi has set its sight right and the European market is an eye opener. The company has all the chances of making the target because its technology is well received in the Europe. 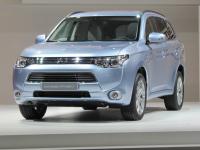