The new motor bike from the Yamaha has been showcased with its astonishing advancements and outstanding technical integrations. The most amazing news is that it is about to be launched next month in the Indian Market. The Company Officials reveal that company sees the developing countries, including India, as the major target market for the excellent sales figure. The Japanese Bike Maker has come up with the new upgrades and the comprehensive details of the technicalities. The Model is loaded with awesome form factor and the outstanding power train, making it fit for the rough and tough roads over the long trips. 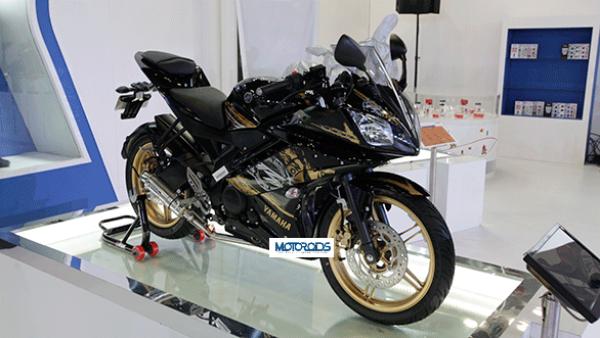 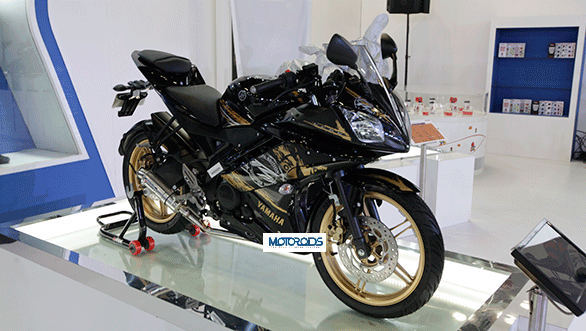 The new 2014 Yamaha YZF R15 V3.0 images have been officially revealed with its technical specifications. The model is loaded with 150cc power of its advanced Boost-up Engine. The Official Sources revealed that the new upgraded Yamaha YZF R15 V3.0 will have the ultimate power of the 18PS, which is 1PS more than the present model of the Yamaha in the Indian Market. On the other hand, the torque of the model is 15Nm which is same as that in the previous model. The bike model presents a model with further potential to cut down the tough roads with greater stability and ergonomics.

According to the official feedbacks and news from the sources, the price of the model will be altered as per the major factors. In other words, the model will have Ex Showroom Price of about 1.12 Lakh which might be subjected to official changes. However, there is no info about the factors that will play the major role in the price alterations as well as the price. But still, the new 2014 Yamaha YZF R15 V3.0 will be a highly competitive model in the entire market, even after the time of its launch in the Indian Motorbike Market next month. 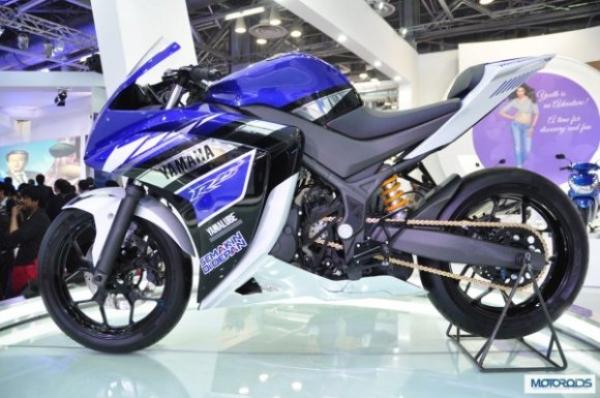 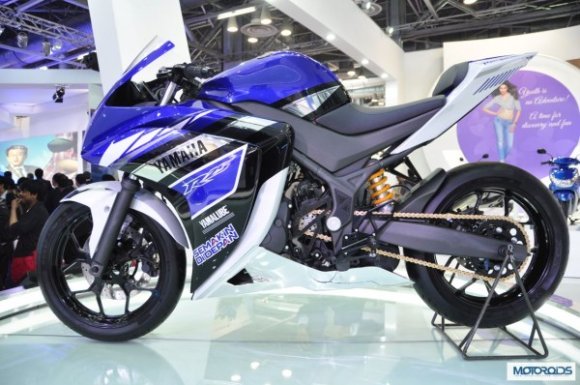 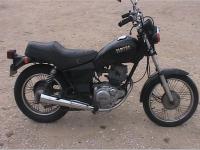 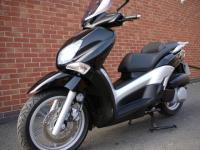 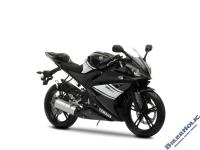