Observing the record of the Chevrolet Company, the new models have been very unique in design form the previous ones. The car lovers put up the example of the 5th generation Chevrolet Camaro that was introduced in 2010, followed by the 2014 Chevrolet Corvette which proved to be ultimately unique from the design of the preceding ones. The rumors describe that the new 6th generation model is will be highly exclusive, demonstrating an innovative outlook of the futuristic cars, without compromising the basic footprint of Chevrolet series. 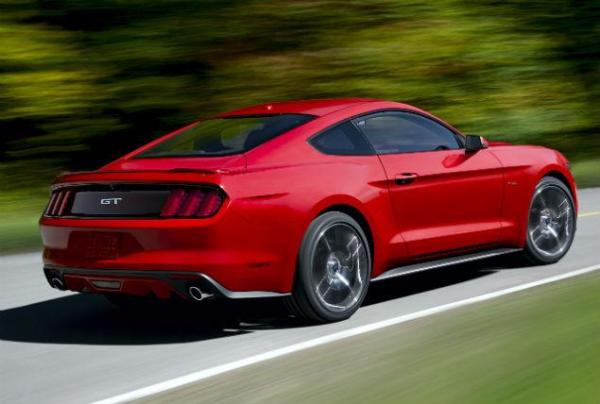 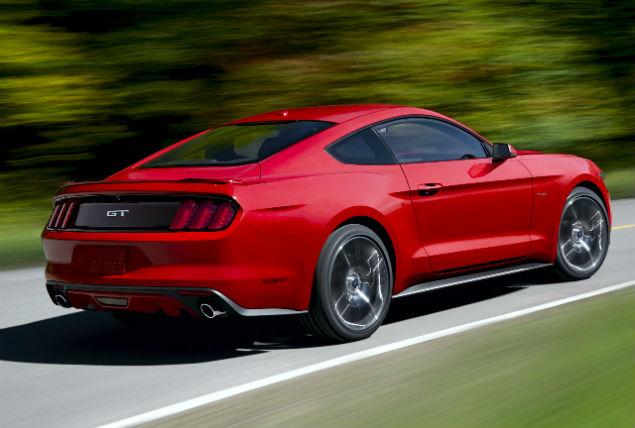 Although, there are official words from the company, the model will be a major drift in the technical advancements presenting the unique integrations of the power train followed by the list of major practical installations of innovative concepts. The rumors also revealed that the new model will be a major breakthrough in the field of the safety and security. The highly developed smart traction control system, smart drive and collision detection system will make the drive smooth and tension free. Furthermore, the new innovative collision prone zone prediction and the advanced navigation technology upgrades will be the major gadgets in the new 6th generation Chevrolet Camaro model.

Photo 2: New 6th Generation 2015 Chevrolet Camaro Is Expected To Be Unique From Its Series
add a comment