Lu Guanqiu, the Chinese billionaire is worth $3.1 billion, according an estimate and he was there in the white house along with Hu Jianto, the Chinese president in 2011. Now he wants to take on the electric car makers of the world because he just bought the Fiskar automotive and has reported challenged EV companies like Tesla for competition. Now this is real sprit, the one which will benefit the whole automotive world! 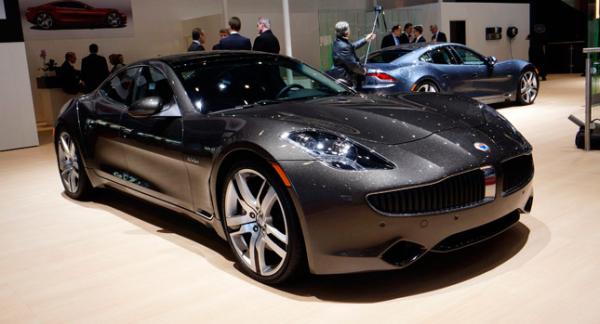 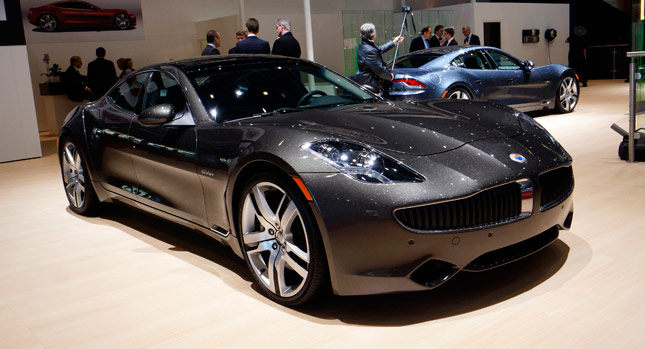 Wanxiang Group Corporation, presided over by Lu bought the Fiskar automotive for a sum of $150 million in the beginning of the year. The group also bought A123 Systems, a battery supplier, last year. With an interview with Bloomberg in the near past he said that his top priority lists EV technology as prime and he will go broke for it. He also vowed that he would put every cent the Wanxiang company earns on the development of electric vehicles till he attain success. He further quipped that he will burn all the cash he can till the company goes bust. This is really inspiring.

However the debate goes on how exactly the Fisker cars would appear in the market, whether they will bear the Fisker name when they come etc.  As part of the EV campaign Lu owns a defunct GM plant in Wilmington, DE and he is planning to build the first EV including the plug in hybrid, Karma in the US. This makes it clear that Karma is not going to be manufactured at the Valmet plant again. 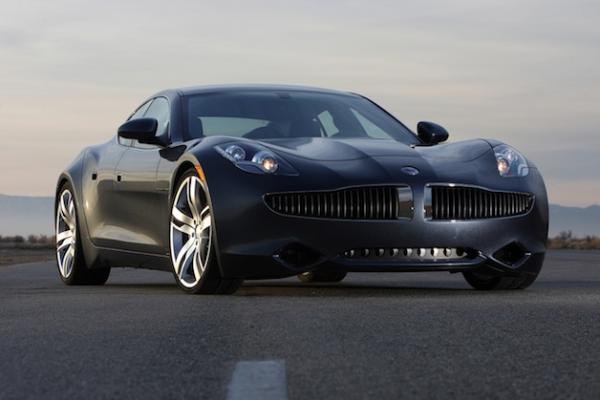 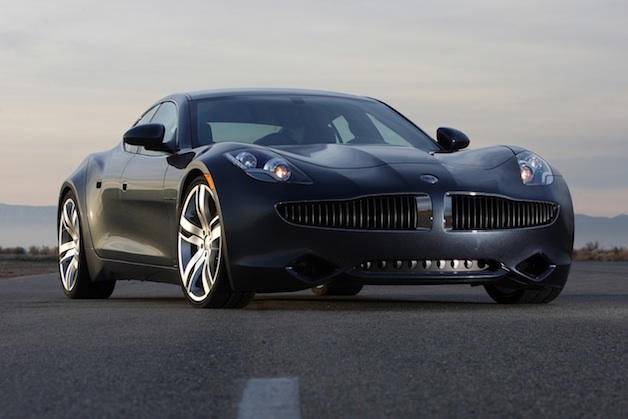 The Fisker karma is an electric powered ve... 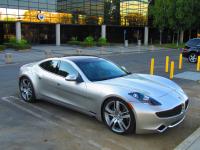 Fisker’s fortunes about to change

Fisker has a plan in place in place for st...