Until recently, Toyota cars were considered to be reliable, dependable, long-lived, and robust but they were not a fun to drive. The scenario is however changing now, the Toyota engineers are out of their comfort zone with the 2010 CT200h and have revamped it to meet the challenges faced from its rivals. The revised CT200h has a wide-based squat with a low roof and high waistline. The front end of the sedan has the special finished grille and gaudy bumpers. Interior gets a mid trim, the quality has been improved and the sedan is incorporated with a 4.2 inch TFT touch screen. 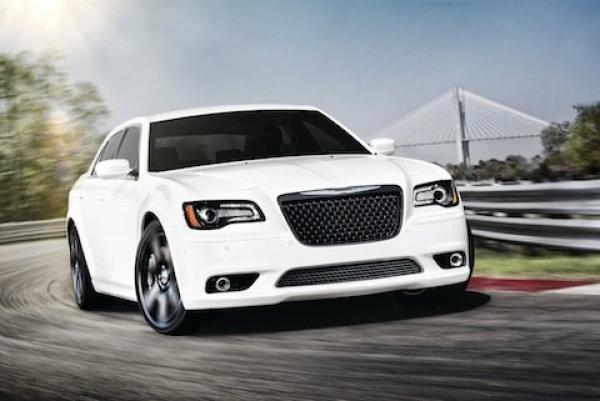 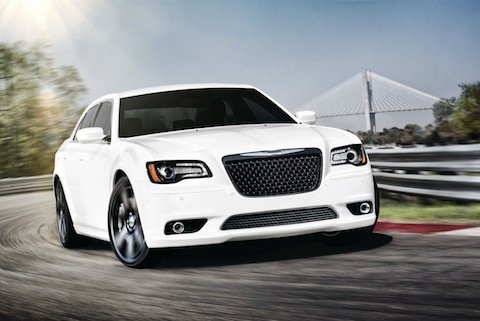 The Driveline software has been changed in order to smooth down the CVT transmission and improve the fuel economy. The versatile of the body shell makes the MacPherson independent rear suspension to drop off for a smooth drive.

The sedan is incorporated with a 1798cc four-cylinder petrol engine that can produce 98 bhp. The top speed has been tested to be 112 mph and the fuel economy at an average of 74.3 mpg. 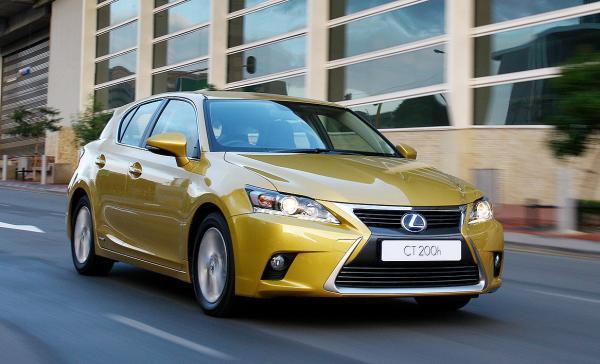 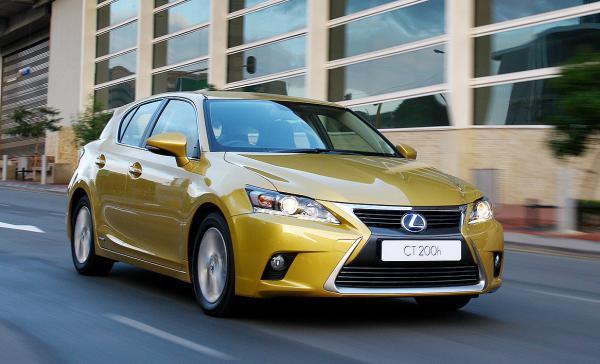 The hybrid Driveline of CT200h has to compete with plug-in hybrid systems from the Volkswagen group, Volvo and Ford which put the question on Lexus’s going a long way in the market. Moreover, CT200h is a stranger car to the customers and is just a posh version of Pirus.